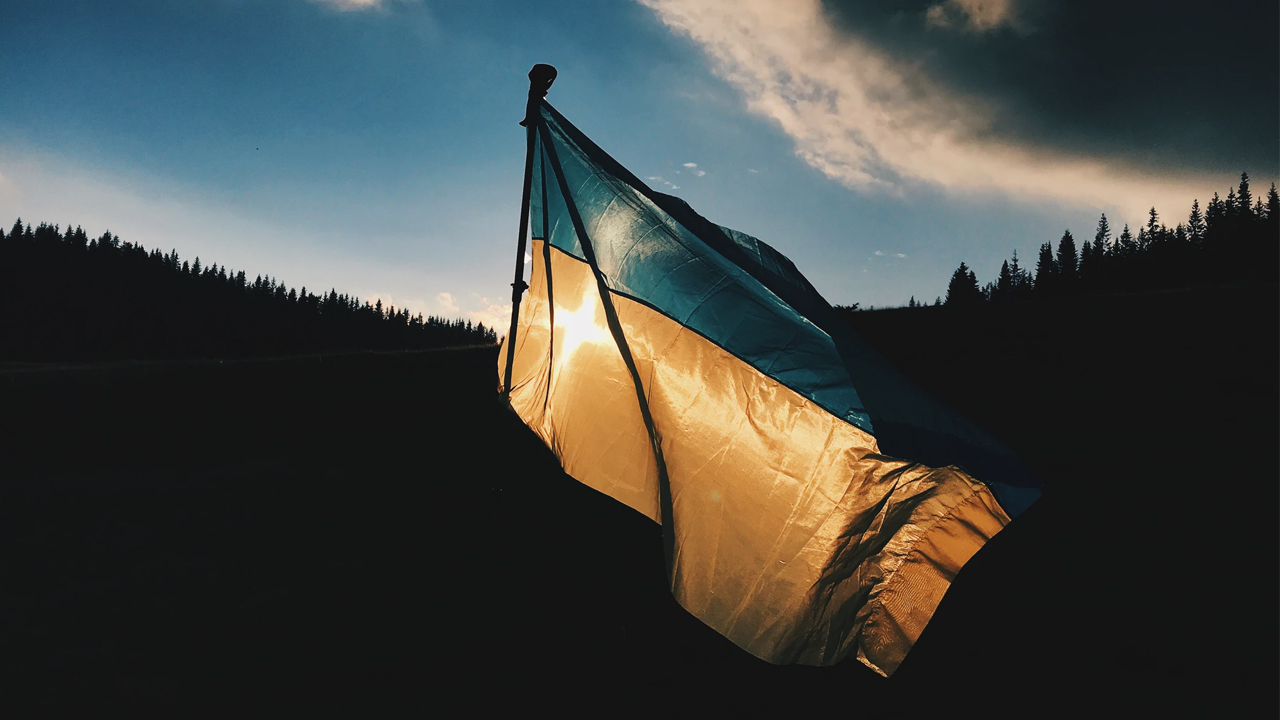 Thousands of Indigenous Brazilians marched to Brazil’s national congress in March, demanding protection of their traditional lands from illegal mining. President Jair Bolsonaro is pushing his government to legalize mining on Indigenous lands. He says legal protections on those lands are holding up the country’s economic development.

Meanwhile, Indigenous people face deforestation that destroys their ability to access food and medicine and materials they need to build their homes and livelihoods. Deforestation is a consequence of illegal gold mining and large-scale agriculture on their traditional lands. Illegal mining contaminates communities with toxic chemicals. Mining activities deposit large quantities of mercury into water and soil that Indigenous communities depend on for drinking water and foods like fish and meat.

Mercury, which attacks the nervous system in people, remains in the food web for generations. It is magnified as it moves up the food chain, leading to birth defects, death and disease in people who live in contaminated environments. There is no cure for mercury contamination and no effective way to remove mercury from the environment once it is there.

While reservations are supposed to be protected, Bolsonaro has defunded the Indigenous protection agency and cut funding for enforcement of environmental laws. He supports mining and commercial farming in the Amazon rainforest, where many Indigenous peoples live, and is working with his government to fast-track legislation that will make it legal.

Bolsonaro has stated that the conflict in Ukraine provides an economic opportunity for Brazil because the slowing of some exports from Russia puts pressure on Brazil to increase mining. Brazil grows and contributes a significant share of the world’s food and imports potash (used in fertilizer) from Russia. Legalization of mining will clear access to large deposits of potash under the Amazon rainforest. Since Russia has halted export of potash due to the conflict with Ukraine, there is pressure to legalize mining. Bolsonaro has supported mining and large-scale agriculture in the Amazon rainforest by creating and promoting policy to legalize it.

Bolsonaro was awarded the medal of Indigenous merit in March by the justice minister in his government “in recognition of significant altruistic service for the well-being, protection and defense of Indigenous communities.” His government has used this award to tell the world that what he is doing is just and good for Indigenous peoples, although they themselves oppose his actions.

As I watch this tale unfold, I am reminded of Psalm 138:7-8, which praises the Creator for giving protection and prays that it will continue: “Though I walk in the midst of trouble, you preserve me against the wrath of my enemies; you stretch out your hand, and your right hand delivers me. The Lord will fulfill his purpose for me; your steadfast love, O Lord, endures forever. Do not forsake the work of your hands.”

The destruction of the Amazon rainforest will have consequences for all of creation. Described as the “lungs of the world,” the Amazon rainforest produces 6% of the earth’s oxygen. It absorbs large amounts of carbon dioxide from the atmosphere, stabilizing the climate. It contains at least 10% of the world’s biodiversity of plants and animals. Right now, Indigenous peoples are its primary defenders.

I, for one, will stand with them as they demand land rights, the protection of their homes and communities, and the works of the Creator’s hands.

If you would like to join in the work to defend creation alongside Indigenous peoples, join the Dismantling the Doctrine of Discovery Coalition at dofdmenno.org.