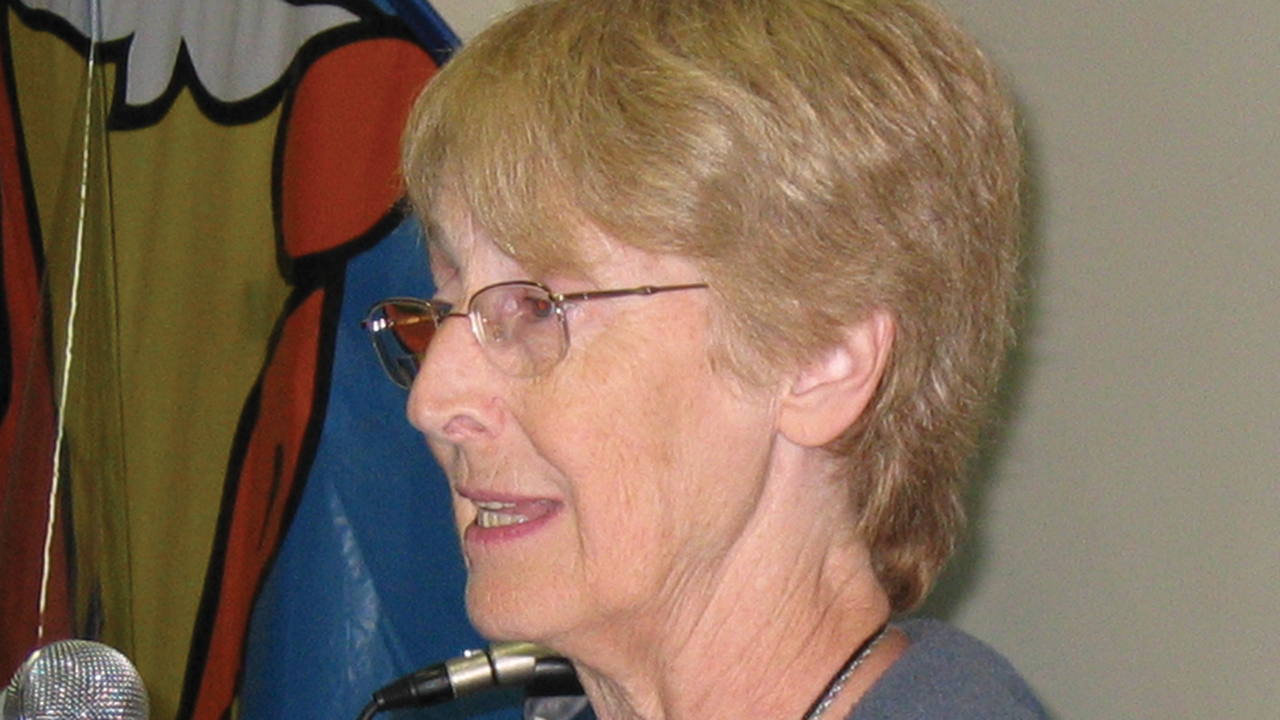 She served Courier as regional editor for Latin America and Spanish translator and took on the role of English editor after the 1997 assembly in Calcutta, India.

Born in Uruguay in 1932 to an immigrant father, Rindzinski served many roles with church organizations in South America.

She was baptized Jan. 22, 1956. Christened and catechized in the Catholic church, she was a literal Anabaptist, having been rebaptized as a member of the nascent Conference of Mennonite Churches in Uruguay.

She was invited to take classes at the newly started Mennonite seminary and serve the director as his secretary. She went on to serve as librarian, and then study coordinator, at the study center that continued after the seminary’s closure.

While in the U.S. to study at Associated Mennonite Biblical Seminary in 1978, she prepared materials for the MWC assembly held that year in Wichita, Kan.