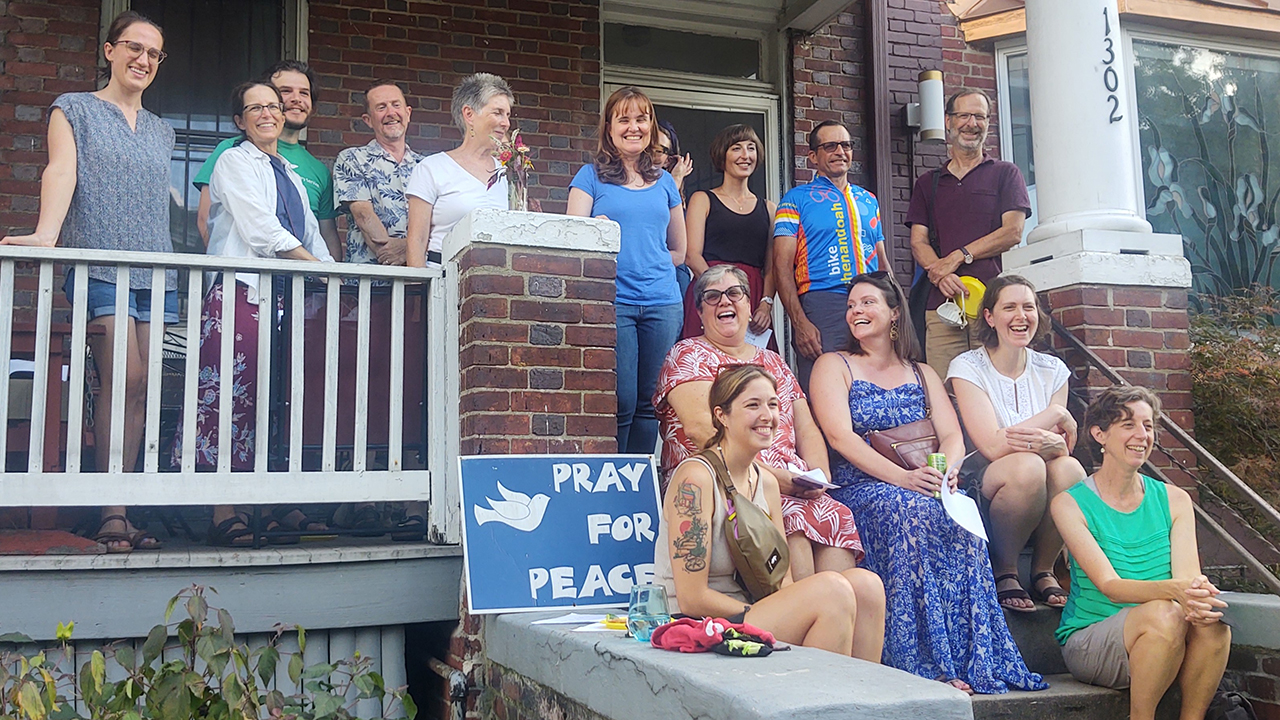 Sara Swartzendruber was among the first volunteers at the house, which opened in 1980. “It was very valuable for me to be out of my comfort zone and to get in touch with issues I hadn’t thought about before: racism, social justice, immigration,” she said.

In June, MMN — with the endorsement of the host congregations, Community House Church and Hyattsville Mennonite Church — announced the unit’s closure and house sale. It will give a tithe of the sale proceeds to the host congregations and to Mennonite Church Canada, which had partnered with MC USA on the house. It will use the remaining proceeds to establish an endowment to support organizations engaged in peacemaking, social justice and antiracism and that are run by people of color.

The unit emphasized racial healing and justice. The need continues, but newer challenges caused the decision to close the unit. One is the gentrification of the neighborhood, Columbia Heights, which for decades was a pre­dominantly Black community with a mix of low- and middle-income residents. Another change is how Community House and Hyattsville Mennonite have reevaluated their capacities. A team from both congregations concluded that the MVS model of bringing in predominantly white middle- and upper-middle-income volunteers from outside the community had too often benefited the volunteers more than the permanent residents.