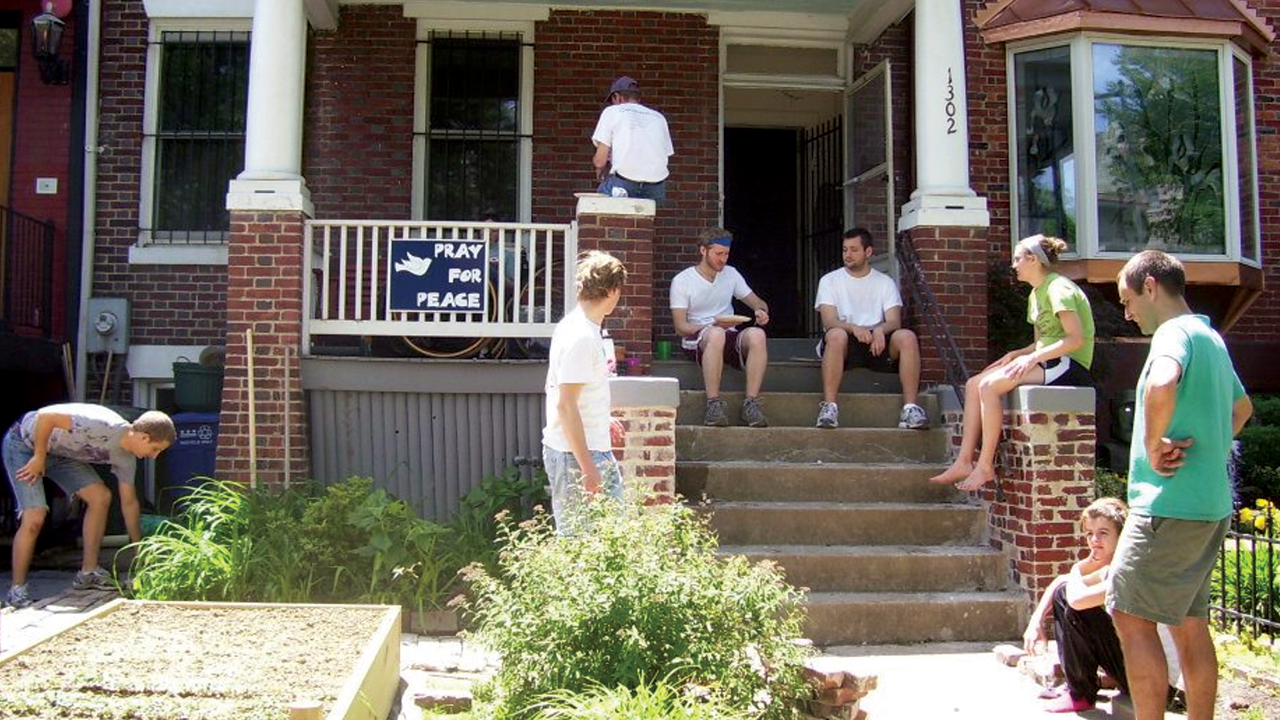 Mennonite Voluntary Service is closing its Washington, D.C., unit, ending Mennonite Mission Network’s volunteer presence in the nation’s capital. The unit house will be put up for sale in August. It has housed 226 participants since opening in 1980.

The closure leaves five remaining units of MVS, a service program for people ages 20 and older: in Aibonito, Puerto Rico; Alamosa, Colo.; Chicago; San Francisco; and Tucson, Ariz. The Puerto Rico unit remains on sabbatical since the COVID-19 pandemic began in 2020. Four units have participants confirmed for the coming year.

In 2015, MVS trimmed its number of units from 21 to 11, keeping its presence in some of the largest U.S. cities. The Seattle unit closed in 2019, followed by Kansas City and New York City a year later. The unit in Elkhart, Ind., had one remaining participant in 2020 and also chose the pandemic as a time to close.

Also in 2020, MVS shifted responsibilities and administration to individual units and supporting congregations, including payroll duties. The move to a “network” model by MMN was intended to transfer more autonomy and flexibility to local churches, creating opportunities for new ways for MVS units to operate.

At the time, congregations supporting units that were closing cited declining numbers of volunteers as driving their decisions to cease supporting MVS units.

Volunteers in the Washington unit lived two miles north of the White House and worked with organizations addressing health, education, homelessness and poverty, advocacy and law, immigration, religion, the arts and issues of race, gender and class.

The Washington unit had two supporting congregations: Hyattsville Mennonite Church in Maryland and Community House Church in Washington. Congregational representatives met with MMN staff in March 2021 to discuss transferring administration of the unit to the churches. A Hyattsville congregational announcement said MMN indicated at that meeting that it wanted to sell the Washington house in the next few years. A transition team from both churches studied the possibility of continuing their support, but the model used for the last 40 years did not align with their current missions and energy.

A June 15 MMN announcement indicated both congregations realized the needs of the gentrifying Columbia Heights neighborhood had changed, and they agreed with MMN that closing the unit would be the best option. Proceeds from the house’s sale will support nonprofit organizations that fight racism.

The three-story, six-bedroom, three-bathroom row house was purchased for $106,000 in 1980. Multi­ple real estate websites estimate it could sell for around $1.1 million.

“The house items will be distributed to area nonprofit organizations and social service agencies,” said Marisa Smucker, MMN senior executive for Ventures, in the release. “Both MMN and the DC congregations agree that selling the MVS home and using the proceeds to help empower organizations that are working toward the same antiracism goals is the best path forward.”