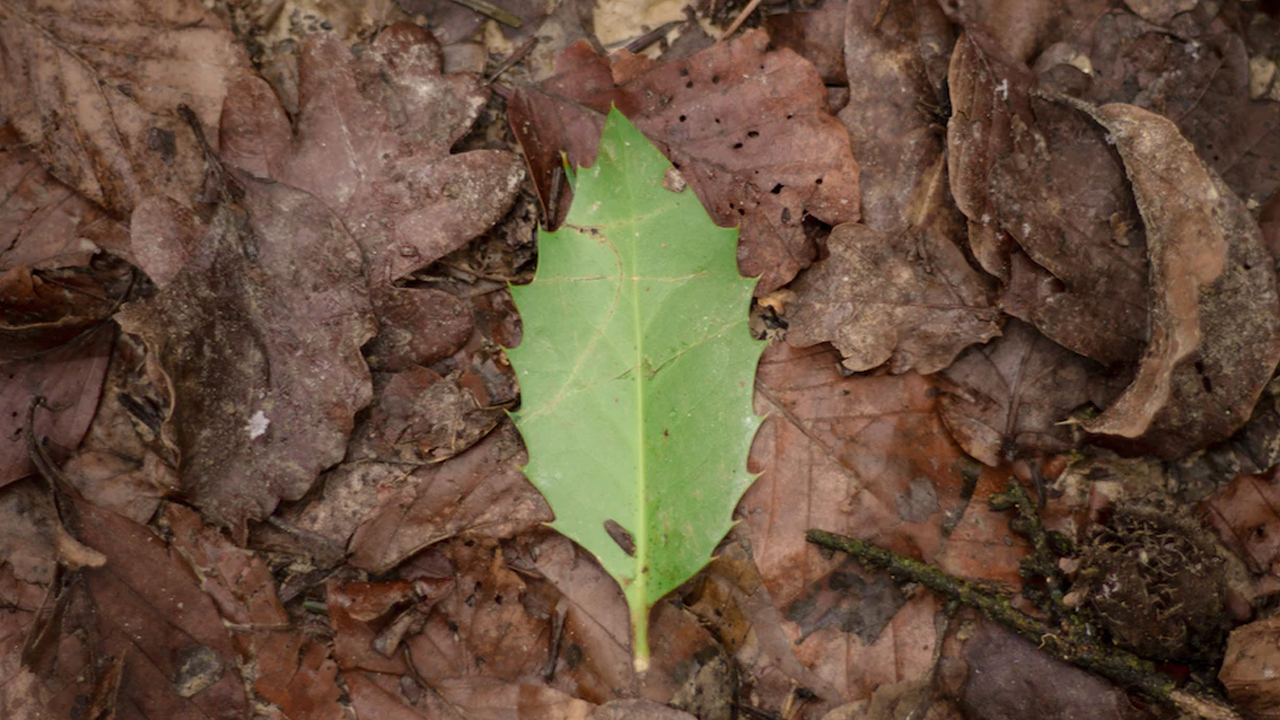 Many years ago, when I first came to live on the homeland of the Yakama nation, I had the privilege of hearing an elder speak at a large public event at the local university. I was a member of the faculty at the time. There were multiple speakers on the agenda. Since we were on the homeland of the Confederated Bands and Tribes of the Yakama Nation, a Yakama elder was invited to speak first.

The elder made his way to the stage and stood before a crowd of over 100 people. He introduced himself and welcomed the group in his native language, Ichishkiin Sinwit — a custom that is typical for gatherings of this nature.

What came next was not typical. Rather than translating his introduction into English and then proceeding with remarks for a primarily English-speaking crowd, he gave his entire address in Ichishkiin Sinwit.

He spoke for 20 minutes.

There were a few nervous giggles at first, followed by an uncomfortable silence. As the minutes ticked by, I watched the faces around me. Some were nervous. Some were confused. Others went from looks of amusement to contempt. By the end of the speech, most of the audience had lost interest and checked out, absorbed in their phones or quietly chatting with their neighbors.

But I was riveted. The man spoke with dignity and authority. Like those around me, I could not understand what he was saying, but I was sure he delivered a clear message.

In my work engaging with the church to dismantle the Doctrine of Discovery, I have seen responses to the words and actions of Indigenous leaders that mirror the responses of the crowd that day.

Indigenous people who struggle for their lands, health, families and communities have priorities and use tactics that differ from those of the people who feel secure in the way things are. Their reality is different. Fundamental understandings differ about how to work together.

Sometimes folks from the dominant culture respond with embarrassed giggles, confusion, frustration or even anger. Those who benefit from structural violence sometimes find it hard to understand the experiences of those victimized by it. Often, unsatisfying interactions result in disengagement and indifference.

Jesus struggled to help the disciples see beyond their worldview. In Matthew 16, Jesus tells his disciples to “beware of the yeast of the Pharisees and Sadducees.” The authorities had just challenged Jesus to “show them a sign from heaven.” He had rebuked them by saying none would be given except the sign of -Jonah — a metaphor that must have been puzzling to them but that we understand to foreshadow Jesus’ death and resurrection.

As Jesus and his followers crossed a lake in a boat, his disciples debated the meaning of Jesus’ warning among themselves. Rather than asking Jesus what the baffling reference to yeast meant, they decided he was talking about yeast because they hadn’t brought any bread on their journey.

I wonder if they were afraid to ask Jesus what he meant. He was right there. Perhaps they were afraid that if they admitted they didn’t understand, they might look foolish. Or maybe they were just getting tired of trying to decipher metaphors that didn’t make sense to them.

It has been 15 years since I heard the moving speech at the university that day. Over time, my understanding of the elder’s message has changed. It has become more nuanced and complex. Perhaps he was telling us that if we wanted to understand what he was saying, while on his homeland, it was our responsibility to learn his language.

Sarah Augustine, a Pueblo (Tewa) woman, lives with her family in White Swan, Washington. She is the Executive Director of Read More