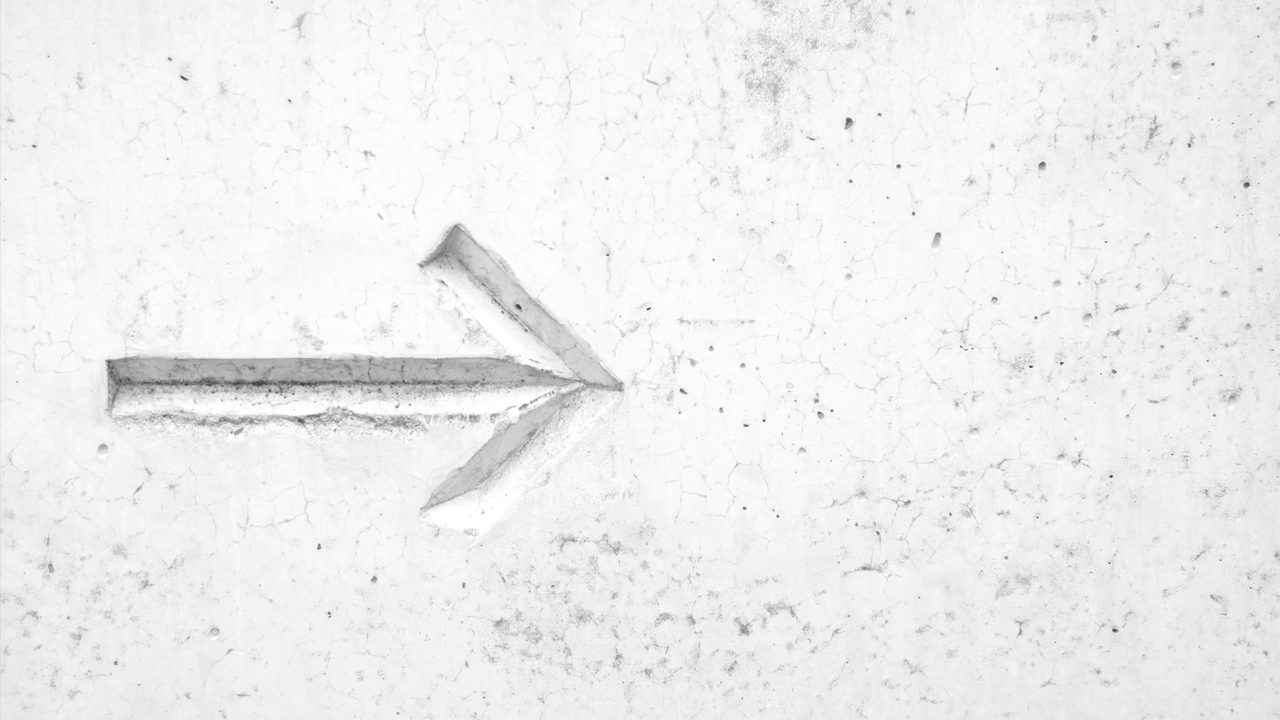 In the spring of 2018, when leaders of Lancaster Mennonite Conference announced that their “fellowship of Anabaptist churches” would be identified publicly by the letters LMC, they were only the latest group in the Anabaptist-Mennonite orbit to formally change their name.

In 2010, around the same time that Mennonite Mutual Aid was rebranded as Everence, leaders of the Brethren in Christ Church in Canada launched an internal conversation that settled in 2017 on Be in Christ, a name that happily retained the familiar BIC acronym.

More recently, Conservative Mennonite Conference concluded a lengthy internal conversation by announcing that henceforth they would be known as CMC.

So it may not come as a surprise to learn that Mennonite World Conference is considering a name change. The General Council will discuss a proposal this summer in Indonesia.

When representatives of various national Mennonite groups met in Europe for the first time in 1925 in response to the humanitarian crisis in Russia, they explicitly assured participants that the gathering was an “organization,” not a “union.” A similar meeting in 1930 adopted the term “Mennonite World Aid Conference,” or “Mennonite Relief Conference,” since the focus was again on providing aid to needy brothers and sisters. In 1936 the meeting identified itself as a “General Congress of Mennonites.” But by 1948, when the group reconvened in Goshen, Ind., and Newton, Kan., church leaders referred to the gathering as “Mennonite World Conference.” During the second half of the 20th century the name became firmly established.

For nearly 30 years, however, several initiatives have emerged recommending MWC change its name. For some, “Mennonite” is too narrow. Many MWC member groups — including the 400,000-member Meserete Kristos Church of Ethiopia — do not include Mennonite in their name. In some Latin American settings, “Mennonite” is more closely associated with cheese produced by Low German colony groups than with a faith tradition.

The word also seems to exclude Brethren in Christ groups who have been strong and supportive members of MWC for many years. In February 2016, leaders of the U.S. BIC sent a letter to the MWC Executive Committee observing that journalists reporting on the 2015 MWC global assembly in Harrisburg, Pa., a location with many BIC congregations, consistently described the event almost exclusively in terms of the “Mennonite” presence.

Others have expressed discomfort with the word “conference,” a term that suggests MWC exists primarily to organize a meeting every five or six years. Already in 2003, MWC adopted a vision statement that says it is “called to be a communion (Koinonia) of Anabaptist-related churches,” language that draws on a biblical term to describe the nature of its fellowship while also pointing to a more inclusive identity as Anabaptist.

At its meeting in early July, the MWC General Council will consider a proposal to adopt a new name: “Anabaptist-Mennonite World Communion (AMWC).” As with all name changes, the proposal is almost certain to elicit strong emotional reactions. Indeed, it is possible that in 2025, when the time comes for a decision, delegates will opt to retain the old name.

Skeptics look on name changes as branding strategies that pander to the shifting winds of the market. But new names can also reflect changing identities and contexts. And they can be aspirational, naming what the organization hopes to become.

In “Clothes Make the Man,” a short story by Henri Duvernois, a criminal masquerading as a police officer becomes so enamored by his new uniform that he begins to act the part, enforcing the law rather than breaking it. Since 2003, MWC has stated its commitment to be “a communion (Koinonia) of Anabaptist-related churches.” Perhaps a new name can help MWC more fully embody the qualities to which it aspires.