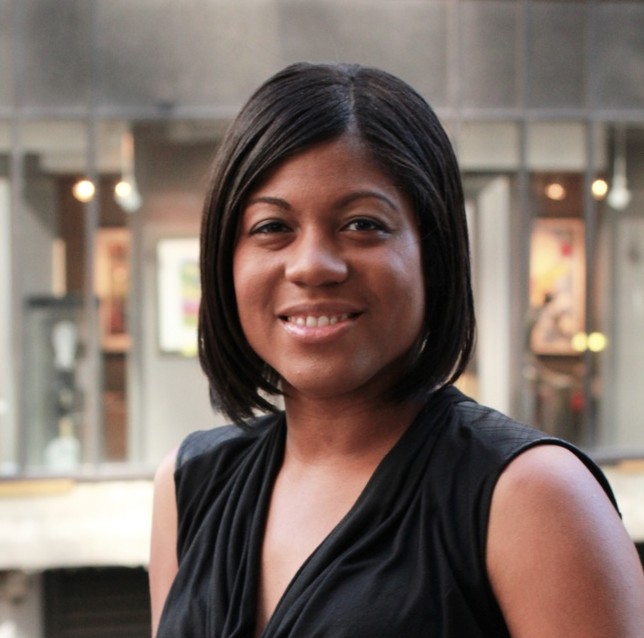 Austin Channing Brown works speaking, training, facilitating dialogue or planning strategies in reconciliation. She works at Willow Creek Community Church’s Chicago Campus as their Multicultural Ministry Specialist. She is a member of the MennoNerds blogging network. This first appeared on her blog, austinchanning.com.

My friend made plans to come over. Before she arrived, she sent me a text warning me that the “well-meaning” white folks at her para-ministry job made her especially mad that day. She then added, “I hope my anger will wear off by the time I arrive.”

Without thinking about it I replied, “Your anger is welcome here.”

As I thought more about her concern of carrying the anger with her, I tried to think of places where our anger is truly welcome. It’s generally not safe to be angry at work- even if there is good reason to be. It’s certainly not safe to be angry at church- violating the unspoken rules of niceness, politeness, graciousness and forgiveness. To be angry at school is often invalidated or dismissed altogether. I remember often being asked, “If you are so angry here, why not just go to another school?”

So where can we be angry?

Where is the place that doesn’t require immediate forgiveness before I’ve had an opportunity to express exactly what happened, what went wrong and why it was so bothersome?

Particularly when we serve a God who was often angry and expressed that anger in ways we might consider a little over the top. Why is my anger so… unwelcome and unacceptable?

I can be angry and clear.

I can be angry and right.

I can be angry and not hold a grudge.

I can be angry and require changes of your behavior.

I can be angry without ruining our chances at racial reconciliation.

My anger needs to be safe.

But not just mine. In any place that is seeking to be multicultural, seeking racial justice and reconciliation, there must be space for the anger of people of color.

And not just anger about the state of the world, but anger about the state of the Church. To be able to hear, hold and honor the righteous anger of brothers and sisters is an important step on the journey to justice and reconciliation. I wonder if you might take a moment to reflect on the ways anger is displayed in the communities you are apart of:

Who is allowed to display their anger?

In what ways is expressing anger acceptable?

What areas are people allowed to express anger over?

What do people of color currently do with their anger?

To create space where anger can be heard and responded to could be more of a gift to your church (or community) than you can imagine.