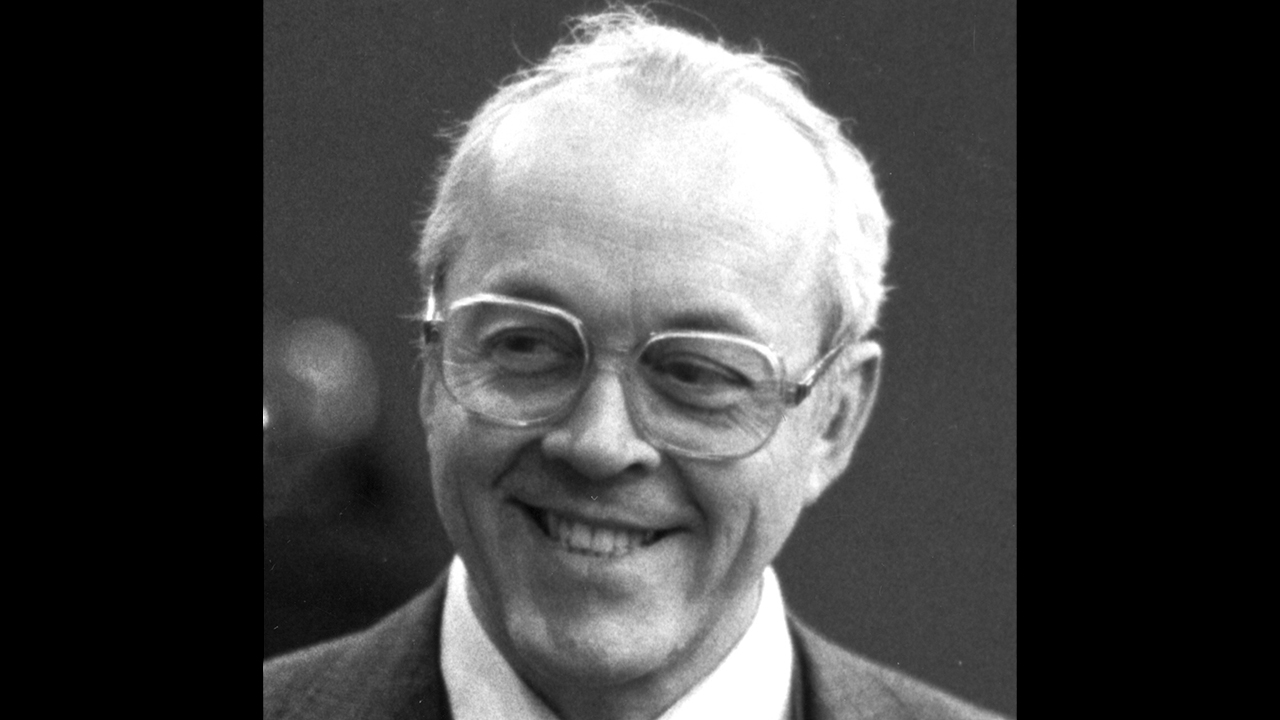 Robert Witmer, 93, a mission worker for 28 years in France who helped plant a church in Paris and create opportunities for people with disabilities, died Dec. 2 in Cambridge, Ont.

From 1956 to 1984, Witmer and his wife, Lois, served in France with Mennonite Board of Missions. Early in their ministry, they contributed to the emerging Châtenay-Malabry church in Paris, now a multicultural Mennonite congregation whose members have roots in Africa, Asia, the ­Caribbean, Europe and North America.

They worked alongside French Mennonites to create workshops for adults with disabilities, both on the Châtenay-Malabry church property and on a farm east of Paris. Today, the workshops employ 1,550 people and have grown to include 28 properties in 19 locations in France.

Bernard Huck, a longtime member of the Châtenay-Malabry congregation, described Witmer as “a man of vision, a builder, a zealous planner and a pastor.”

Janie and Neal Blough, who retired in France last year after more than four decades of ministry through MMN, said Witmer’s initiative and optimism contributed to the establishment of several institutions: Mission Mennonite Française, the French Mennonite mission agency; and Foyer Grebel, a welcoming center for African students that evolved into the current Mennonite church of Villeneuve-le-Comte and the Paris Mennonite Center.

Born May 15, 1929, in Ontario, Witmer was a member of the first graduating class at Rockway Mennonite Collegiate in Kitchener. In 1949 he married Lois Martin, a classmate at Rockway. They studied at Eastern Mennonite University and what is now Anabaptist Mennonite Biblical Seminary.

After returning from France, the Witmers moved to Quebec, where they worked alongside the Evangelical Mennonite Church of Rouyn-Noranda.