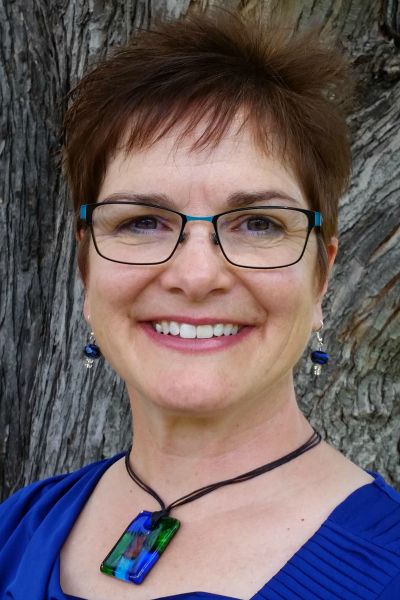 What follows is her July 30, 2015, letter in response to Villegas’ letter.

What a beautiful letter! I am humbled that you would write to me in such a public forum after my name has been dragged through the mud, here and there, by many people who don’t know me. I feel a bit of healing begin and tears come to my eyes.

To be honest, I have not cried much over the pain and agony of our denomination’s recent decision. Rejection in the Mennonite Church started a long time ago for me. I was denied applying for employment as Director of the Youth Evangelism Service Center of Eastern Mennonite Missions because I was a single woman (a man was found to apply with me as a co-director). Later, I was denied a ministerial license by Lancaster Conference in the early ’90s, when Ervin Stutzman was the moderator of that organization. Ervin instituted a five year moratorium on talking about women in ministerial leadership.

This decree from the Executive Board does hurt despite having become quite numb towards our denomination. It is my protective state. Following your letter, I feel that numbing begin to melt. I am deeply moved by your willingness to make yourself vulnerable as a leader, and to write to me in such a public way. I was also moved when I realized that it was you in my line that evening, you who were willing to acknowledge me as a worthy minister of Christ’s love, and you who received the bread of life from me—someone labeled and marginalized. In that moment, your actions spoke louder than words.

In Isaiah 58:9-12 the prophet contrasts true and false worship. While our tensions are not directly about how we worship, but more specifically “who” we allow to worship, there is definitely a break in our foundation, our structure. Isaac, you took a mending step when you chose to come and worship with me and acknowledge me as a minister, a leader in worship. My prayer is that we may continue to join together in rebuilding our denomination’s ancient ruins, raise up a new foundation for future generations, and be known as repairers of the breach—so that all may live. Then light will break forth like the dawn, and healing will come. I believe this.

I want to work with people like you who are striving to loosen the bonds of injustice and undo the yoke of oppression. I will stand beside you as a sister in Christ, carrying out my call to share bread with the hungry, care for the homeless, and provide clothes for those in need. Throughout this journey, I’m convinced that no one and no structure will be able to contain the love of Christ poured out to ALL people—no labels needed here.

Much love to you my brother in Christ,
Theda