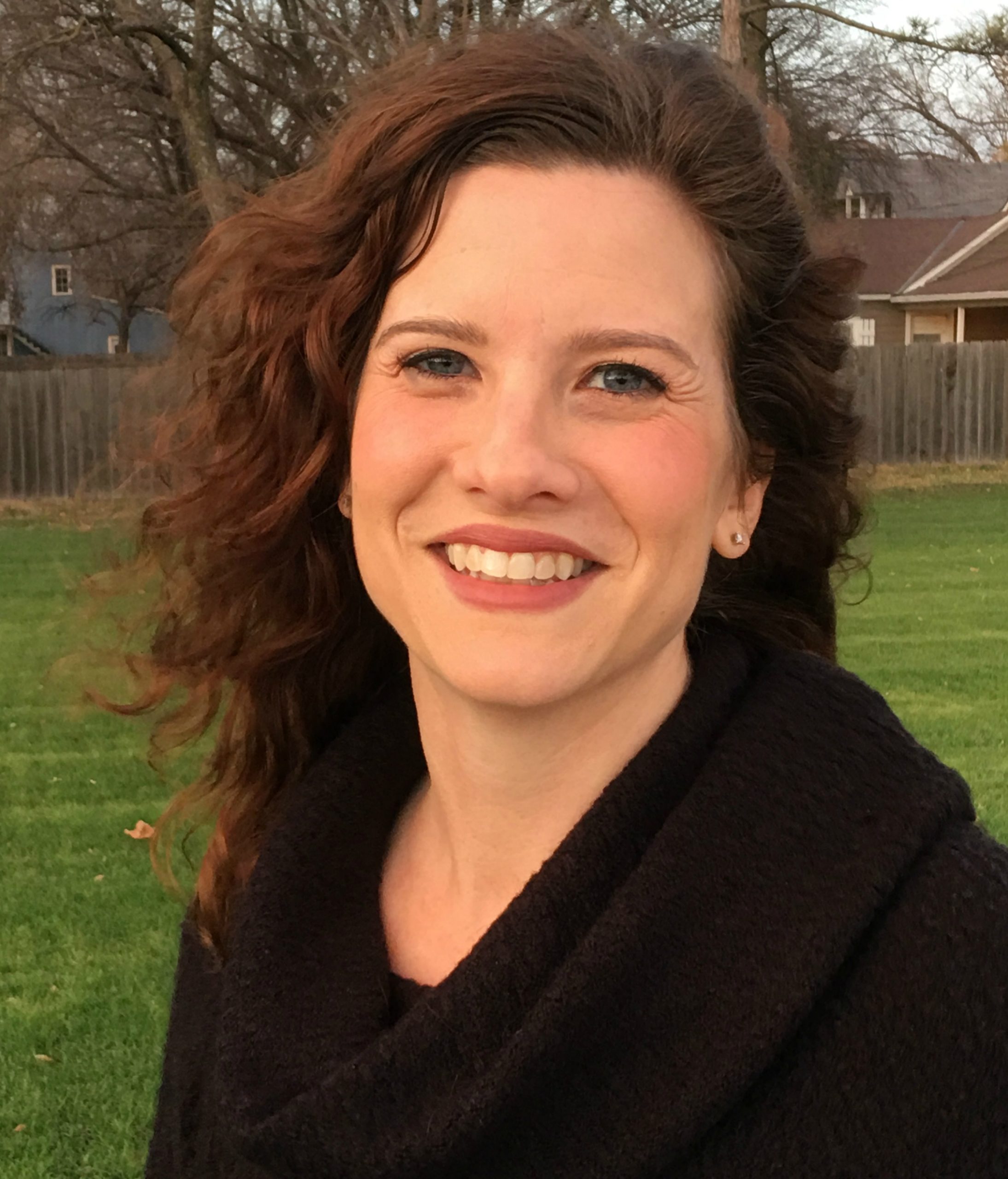 Read all the 2015 Advent reflections.

In Luke 1:68-79, a once mute Zechariah has been granted the ability to speak once again. Zechariah had been struck mute during his visit by the Angel Gabriel after he expressed disbelief that he and his wife, Elizabeth, could have a child. They were past their childbearing years and, like others before them, thought this news of a child being born to them was inconceivable. As a result, Gabriel strikes Zechariah mute and Zechariah remains that way for the entirety of Elizabeth’s pregnancy.

Once Zechariah confirms that his son will be called John (Luke 1:63), he is un-muted and gives a spirit-filled song, often called a “Benedictus.” Benedictus is Latin for blessing.

Zechariah, filled with the Holy Spirit, announces the blessing that God has bestowed on his family and, by extension, on the people of Israel. A mighty savior is coming to redeem the people and John will prepare the way for this person.

John is eight days old at the time his father speaks these words. Zechariah and the people of his Jewish community will have to wait until John is an adult to see if this will really come true. In that waiting, though, there is hope and a reminder that God is with them. The people who witnessed Zechariah’s blessing have heard the voice of God spoken through Zechariah. The people have heard that God’s promise of a Messiah will be kept. John is a part of God’s plan and will prepare the people for the coming Messiah.

What I think is fascinating about the Advent season is the activeness of God. God sends the angel Gabriel to do most of the heavy lifting, which is perhaps why he mutes Zechariah in his unbelief: he has had enough of these humans and their inability to believe in God’s power.

In each of their spirit-filled words, they are naming God’s presence in their current reality. They are connecting to the promises God made to their forefathers and foremothers, while at the same time offering a new word regarding how God plans to fulfill the promise.

That is what these spirit-filled songs are meant do. They help us see how God is at work and give us a glimpse into God’s plan for the world. In Zechariah’s song, he recounts God’s promise of raising up a mighty savior, which is old news, you might say. Most Jewish people of Zechariah’s time were aware that God promised to send someone to redeem Israel.

But the new message was that before God’s promised Messiah arrived, someone else would prepare the people for his* coming. Zechariah knows that John is meant to be that person and he will prepare the way of the Lord.

This new word is a hopeful word. It reminds the people that God is at work. They have something new to add to God’s promise of a Messiah.

Advent is a time to pay attention to how the Holy Spirit is still working among us. It’s a time to remember that God still has new words for us. We too can be spirit filled just like Elizabeth, Mary and Zechariah. We too can hear new words from God about old promises. Our job is to prepare ourselves and to open ourselves to what God has in store for us and the world.

May we use this season of Advent to open ourselves to the Holy Spirit and to whatever new words of hope God has for us.

*There was no doubt the Messiah would be a man as that is how society was structured. God, for our sake, works with us in our societal constraints.

Email Marketing You Can Trust