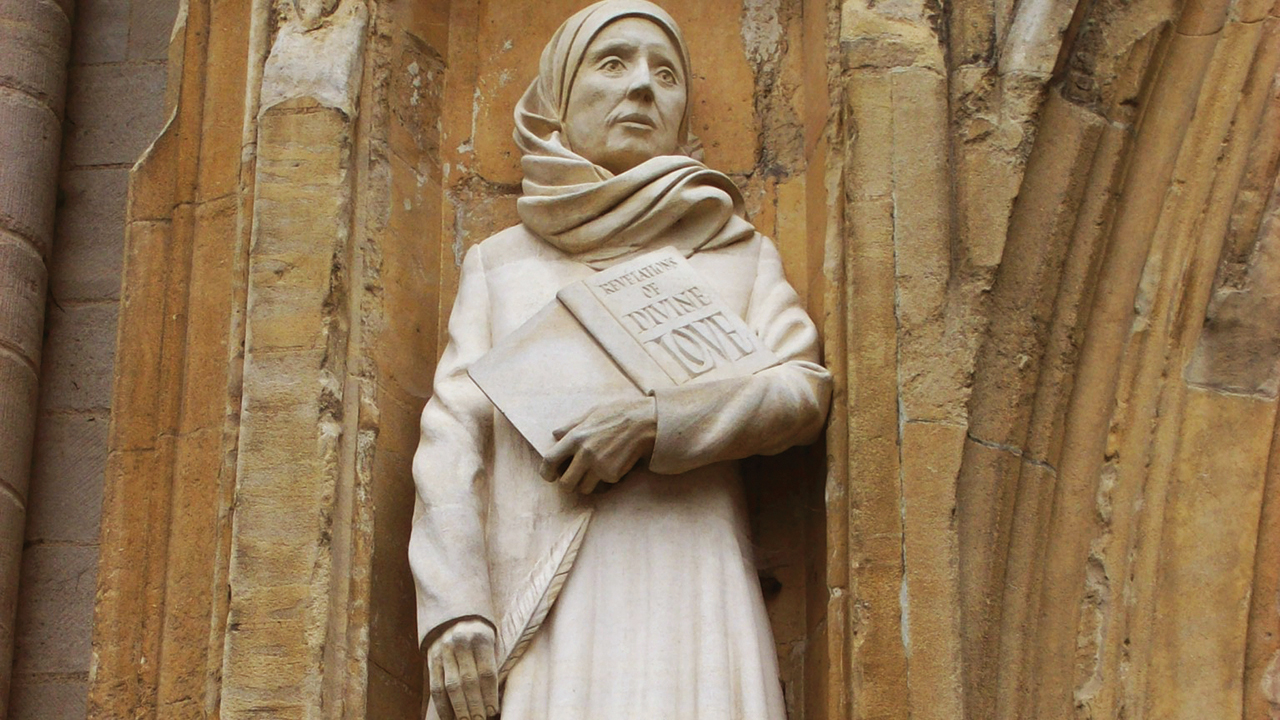 A statue of Julian of Norwich stands at Norwich Cathedral in England. — Wikimedia Commons

2020 hit new lows — the coronavirus pandemic, racism, sexism, economic disaster, extreme climate events. What does 2021 hold? Do we enter it with hope or fear?

The current pandemic may be unprecedented in our lifetimes, but widespread outbreaks of deadly disease actually visit the world regularly. In the 1300s, the bubonic plague rolled across the world like a tsunami, killing at least a third, perhaps half, of the population the first time it passed through. It came back several times in the following decades, killing even more.

The people of the 1300s asked, “Why is this happening to us?” They were bewildered by the disaster. Many tried to find someone to blame. Some decided it was the fault of the Jewish people. Though Jews died of the plague too, this didn’t matter to the conspiracy theorists. Whole communities of Jews were murdered.

There are many parallels between that time and ours. We have a lot more information about disease than the people of the 1300s did, but, just like then, conspiracy theories abound. I know people who think the pandemic was created in a Chinese lab. I know people who think Bill Gates invented the virus so he can inject a vaccine with microchips into every human being and control us all.

Finding someone to blame makes us feel we have a handle on something that is threatening. The idea that a random virus can spread so rapidly and kill so many is too frightening to accept. The fact that viruses regularly migrate from animals to humans, and that pandemics regularly visit humanity, doesn’t seem to matter. People still look for a person or group of people to blame. And there can be terrible consequences.

In the 1300s, as today, people looked to God for answers. The theologians were saying God sent the plague to punish human wickedness. There was a general pessimism that the world was a bad place and getting worse.

At exactly this time, God sent a series of visions to Julian, an ordinary woman in Norwich, England. Norwich was not the center of the religious world, like Rome. It was an unlikely place for God to open the gate of heaven and send visions.

In contrast to the gloom and pessimism of her time, the message Julian heard from God was that the world was good — that “God loved us before he made us; and his love has never diminished and never shall.”

In one of her visions she saw something in the palm of her hand. It was round like a hazelnut. She asked God, “What is this?” God said, “It is all that is made.”

Julian wondered at how little it was, and vulnerable. God said, “It lasts, and ever shall, because God loves it.”

Julian would later write, “In this little thing I saw three properties. The first is that God made it. The second is that God loves it. The third is that God keeps it.”

Julian of Norwich wrote her ­visions in a book — the first book written in English by a woman. She called it Revelations of Divine Love.

The book was only copied a few times. When she died, it got shelved in the library of a monastery in France. It was rediscovered in the last century and has recently become popular.

It has a message for our time, too.

As in the 1300s, today’s pandemic is affecting our relationship with God. Some believe God is punishing us. Others think God has abandoned us. Still others have given up believing God even exists. They think there is no gate to heaven at all.

Among Christians I know, and even in my own heart, 2020 birthed a deep pessimism that the world is a bad place. Some of the most popular movies, television shows and novels portray dystopian visions of the future. We feel unsettled and uneasy. We are unlikely candidates for visions of hope.

How might Julian’s visions be speaking into our new year?

Bethlehem, like the town of Norwich, was an unlikely gate of heaven. Both became places where we could glimpse God’s love for the world. The Christ Child was proof positive that the world is safe because God made it, God loves it and God keeps it. Even the best-laid plans of earthly rulers like Herod could not derail God’s plan.

Julian was not a famous person with influence and power. She devoted her life to prayer, spending years in a single room that was attached to a church. She talked to people who stopped at the window of her room.

Those who feel isolated during the current pandemic can identify with her experience.

In her quiet, anchored way, she tried to share good news.

She wrote a book but would have known only a few people who read it. It didn’t make a big stir in the world. It wasn’t a theological Copernican revolution. Perhaps she wondered sometimes about her small sphere of influence.

Julian of Norwich has, in many ways, faded into obscurity. We know hardly anything about Julian the person. We don’t even know if Julian was her name or simply what she was called because she lived at St. Julian’s church.

But her message of God’s love and that “all shall be well” rings out across the centuries. Her vision of hope reaches us just when we need it most.

Our voices are small, but the message will carry to the gate of heaven. 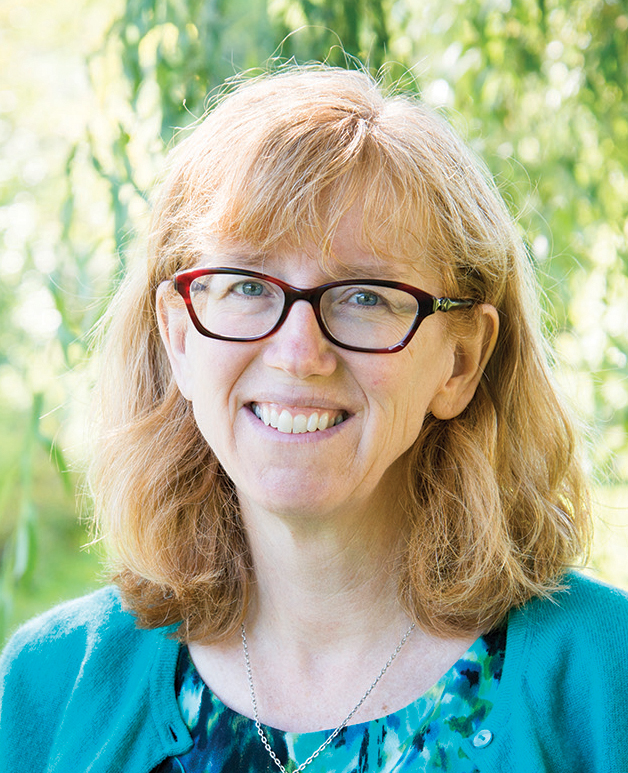