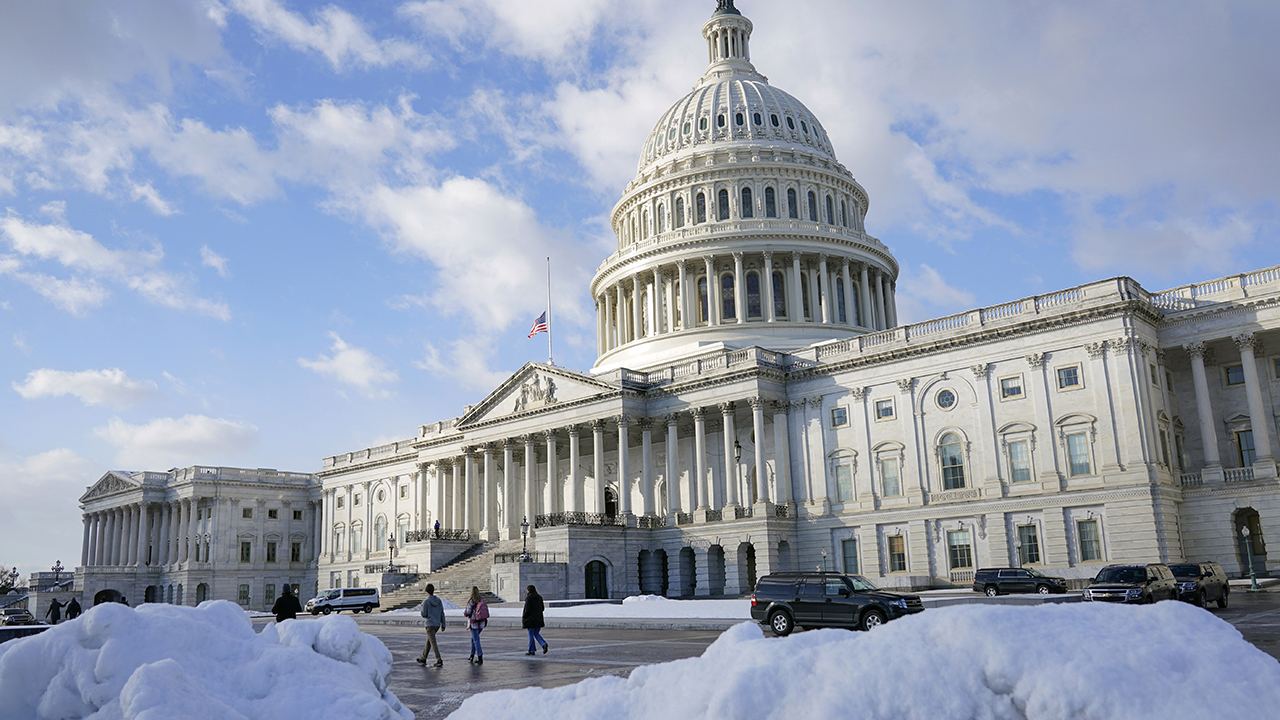 A year ago, while pro-Trump extremists stormed the U.S. Capitol building, churches around the world commemorated the holy day of Epiphany. The irony of such timing should not be lost on us.

During Epiphany, which takes place each year on Jan. 6, churches reflect upon the story of the wise men coming to meet Jesus. A crucial part of that story involves an angel warning the wise men that the provincial ruler Herod would rather commit genocide than allow another to be king. Said another way, on the day of Epiphany, Christians are meant to remember (and never forget) that some politicians will do anything to hold onto power.

Of course, Herod hid his true intentions from the wise men. He claimed he wanted to know the whereabouts of the Christ child so that he might worship him. In reality, however, Herod wanted to kill Jesus. Like other rulers throughout history, Herod was a deceiver. And his attempt to trick the wise men into aiding his devious plan would have succeeded, if not for the angel’s intervention. In other words, the day of Epiphany teaches us a valuable lesson: Even the wisest among us can be fooled.

This insight presents a problem to those who believe that, under the right conditions, violence can be justified. Such a stance fails to take into consideration the fact that we all are easily duped. We witnessed the ramifications of this truth firsthand last January. Many who participated in the violent takeover of the Capitol thought they were defending American democracy. In reality, they were undermining it.

If you weren’t tricked by the deceptive rhetoric that resulted in last year’s riot, don’t ride the moral high horse. Instead, have empathy for those who were bamboozled. Yes, some who stormed the Capitol had evil intentions. But many participated out of ignorance. For them, we ought to join Jesus in praying, “Father, forgive them, for they know not what they do” (Luke 23:34, KJV). And then one day, when our own ignorance results in evil being done, perhaps they will speak the same prayer over us.

Jason Porterfield, of Friendswood, Texas, is the author of Fight Like Jesus: How Jesus Waged Peace Throughout Holy Week, which releases Feb. 1 with Herald Press.