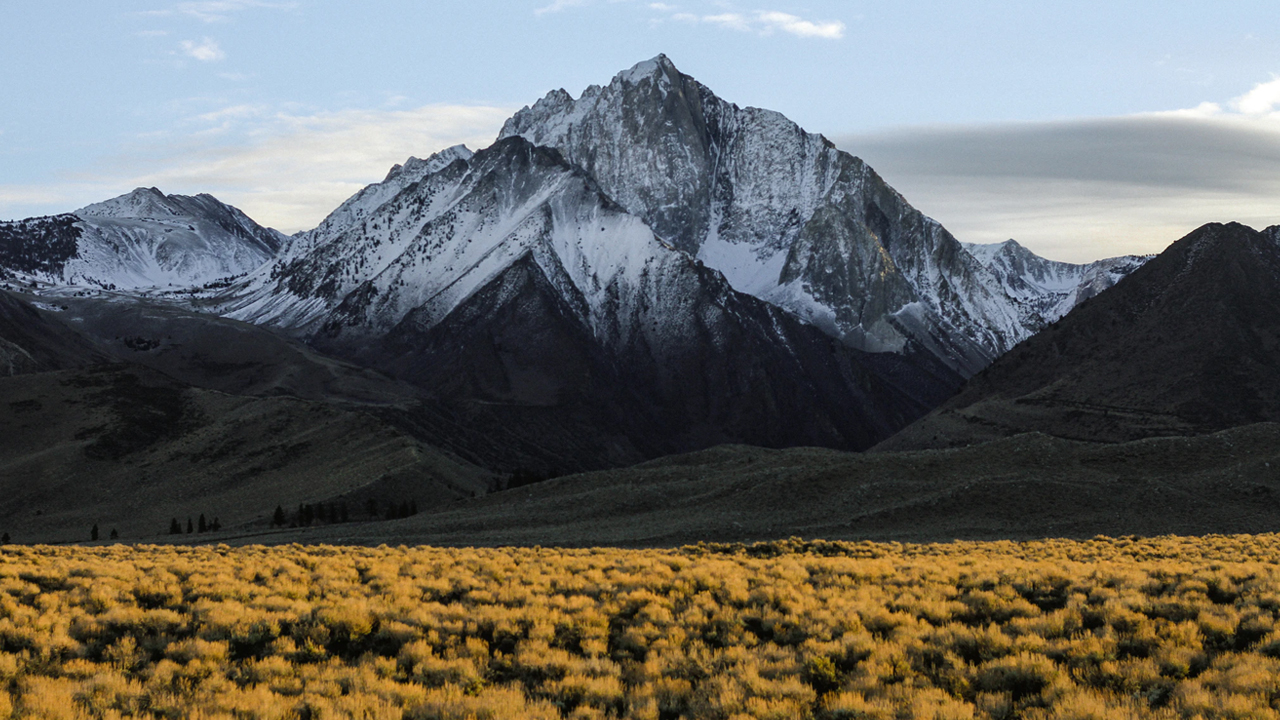 By some measures, my first mountains were has-beens. I grew up on the Illinois prairie, where the only mountains were in story books, as mythical and distant as unicorns. It wasn’t until a vacation trip to Florida, my father threading the family van through the Appalachians where they rumpled Georgia, that I caught my first glimpse of actual mountains.

According to the geology textbooks, the Appalachians are old mountains, alpine in their youth but now stocky and round, dulled by the passing epochs — holding nothing like the grandeur of the Rockies or the Tetons. But they were mountains enough for me. I was glued to the glass the whole way through.

In Mark 3:13, Jesus “went up the mountain and called to him those whom he wanted, and they came to him.” Mountains feature highly as places of divine encounter in the Scriptures — Sinai/Horeb, Tabor, Carmel, Moriah, Zion.

Moses journeyed with the people of Israel through the desert and toward Mount Sinai, where God called Moses up the mountain to meet him, consecrate the people for service and receive the commandments (Exodus 16, 24).

Here we find Jesus, consecrating a people for service and giving them his message and a measure of his authority.

Unlike Moses, Jesus gives them himself rather than a body of laws. It’s the moment when Jesus’ ministry entered a new chapter, when he called disciples and appointed apostles.

“Thy kingdom come” would mean people going to more people, proclaiming the message and challenging the reign of the Evil One (Mark 3:14-15).

We receive the faith, and we pass it forward. We’re taught to teach. And it all started with that call on that mountain. So far, so much like any human organization launched by any inspirational figure.

Jesus keeps showing up, “alive forever and ever,” “the same yesterday and today and forever” (Revelation 1:18; Hebrews 13:8).

The Resurrection’s power means Jesus’ call is real and new in every generation. He’s still going up the mountain and still calling people to himself.

In Mark’s spare wording, there’s not much daylight between Jesus calling and the people going. He called, “and they came to him.” That’s it. That’s the way it is with Jesus. “Follow me and I will make you fish for people,” Jesus said. “And immediately they left their nets and followed him” (Mark 1:17-18).

Mark’s repeated “immediately” points to Jesus’ irresistibility. He calls us, draws us, compels us, arrays us like iron filings around his magnetic heart. He’s the Irresistible One.

When was the first time you heard the call of the irresistible Jesus? I was a small child, pulled from my vacation Bible school classroom in a slightly sketchy setup where each kid was put on the spot to ask Jesus into their heart. I did, and it worked. Maybe it was just a mirror-neuron reflection of having pleased the teenage helper, but I remember being filled with warmth.

There have been other moments: that dream, that time in the cathedral, that stretch when — in spite of ministry’s strange torque — I heard Jesus call me onward yet again.

I sense this is what we have to get back to right now: the mountain, the call, our first unschooled and ingenuous response to Jesus.

You see, before doctrine and denomination, before service and peace and simplicity and whatever else we might believe about the essentials of following Jesus, there’s Jesus himself.

When the wind’s gotten knocked out of our lives and churches, I suspect it’s often because we’ve gotten hazy on this truth. Christ before me, Christ behind me, Christ in me.

History flows uphill to “the Lamb, standing on Mount Zion” (Revelation 14:1). Jesus calls to us, and we go to him on the mountain, ever ancient and ever new. That’s mountain enough for me. 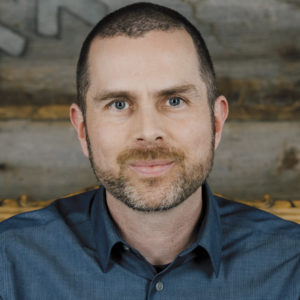