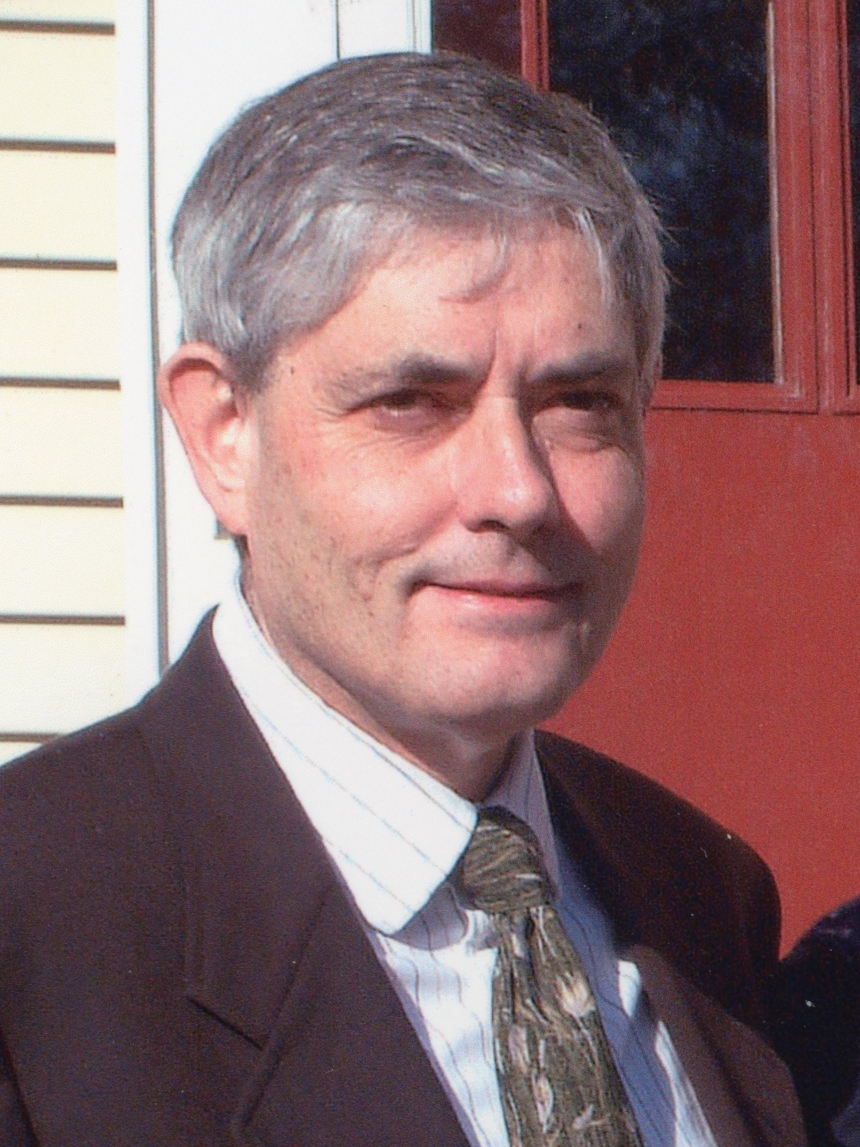 A native of Berne, Ind., Sprunger had a bachelor’s degree from Wheaton College and master’s and doctoral degrees from the University of Illinois. He began a 38-year teaching career at Bethel in 1963.

In 1972, the Danforth Foundation awarded him the E. Harris Harbison Award for Gifted Teaching. Bethel honored him with the Ralph P. Schrag Distinguished Teaching Award in 1985 and the David H. Richert Distinguished Scholar Award in 1991.

Generations of students remember him for the class History of Civilization, where he influenced careers.

“I became a history major because of Keith Sprunger’s ­History of Civ II course,” said Valerie Schrag, who teaches U.S. history and ­African-American history at Lawrence High School in Kansas. “It is a decision I’ve never regretted.After learning of his passing, I found myself looking around my own classroom for evidence of his presence. I found it in a poster on my wall, purchased on [a] 1993 [college] trip to Russia. I found it in my History of Civ I and II textbooks on my bookshelves. . . .

Darrel Knoll, who teaches history, government and English and coaches basketball at Hillsboro High School in Kansas, said: “Each time I talked to Dr. Sprunger, I came away feeling blessed. He had a way of inspiring, guiding and encouraging me. He was one of the most influential professors/teachers in my development as a student and as an educator. I am thankful that he encouraged me to teach.”

Among Sprunger’s areas of scholarly interest were Puritanism in the Netherlands and Anabaptist-Mennonite studies, with a particular focus on the history of printing and publishing, as well as the history of Mennonite church architecture.

He is the author five books, as well as articles, reviews and professional papers about English, Dutch and church history. Among his books are the 1997 centennial history of Beth­el College Mennonite Church and Bethel College of Kansas, 1887-2012, written for the college’s 125th anniversary.

Along with other Bethel faculty and students, Sprunger was active in oral history, especially in building a collection of interviews with conscientious objectors from the First and Second World Wars.

Sprunger and his wife, Aldine, are the parents of three children, who all graduated from Bethel and went on to careers in academia: David at Concordia College in Moorhead, Minn., Mary at Eastern Mennonite University in Harrisonburg, Va., and Philip at Lycoming College in Pennsylvania.

At Sprunger’s memorial service on May 7, Sondra Bandy Koontz, retired librarian and Bethel advancement officer, said Sprunger was the best teacher she ever had.

“Countless other Bethel students would also claim that statement,” she said. “Keith Sprunger is Bethel College to me. He changed my life and the lives of many other students. His lessons will last for our lifetimes.”