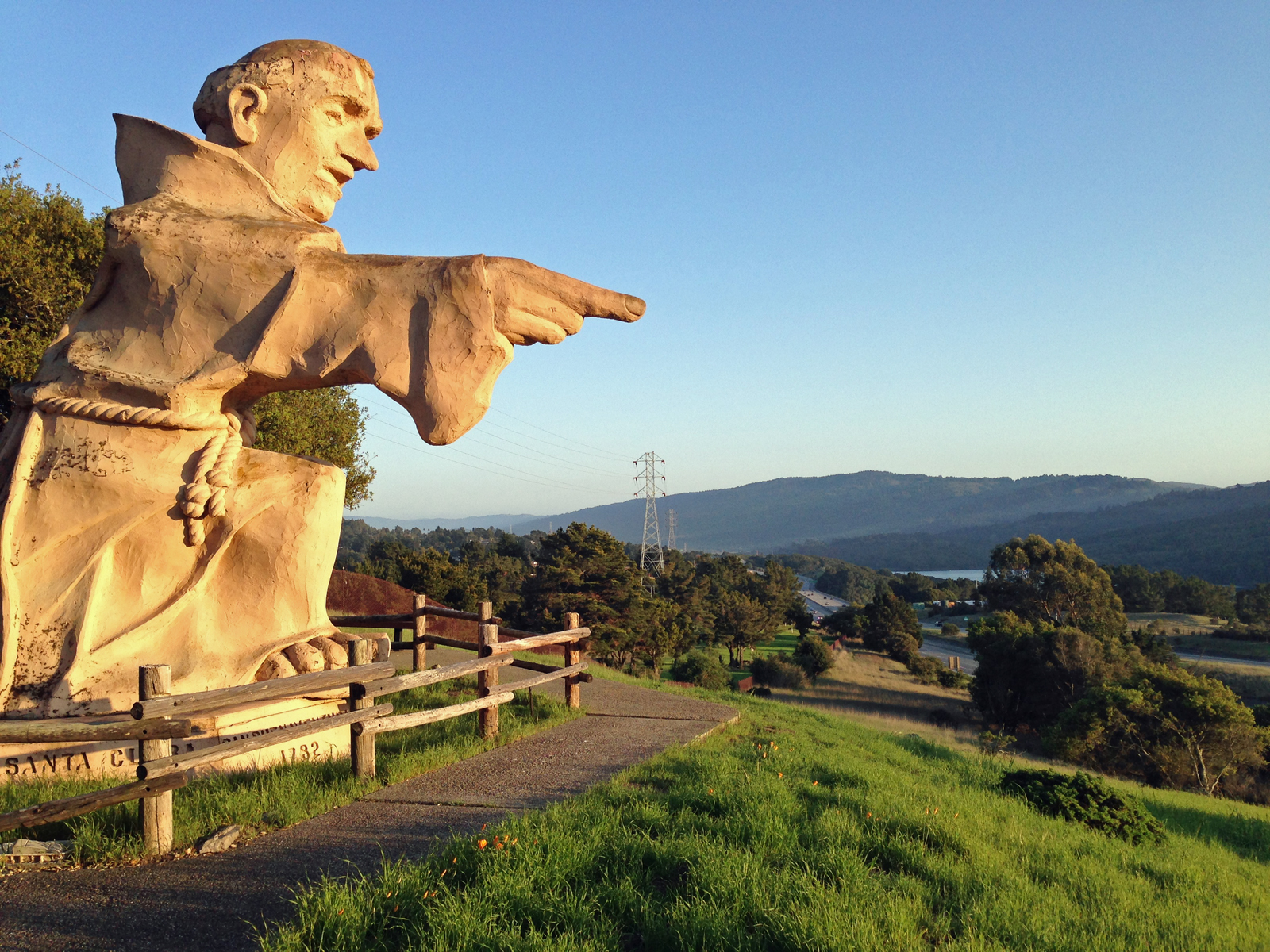 For four years now, I’ve been moderator for a Facebook group called “Anabaptist Collective.” Reading through the comments on a given week offers an interesting cross-section of Anabaptist thought among the 3,000+ group members. A few days ago a member of the group posted a link to an article about the killing of John Chau by North Sentinelese people. In a recently published letter, Chau documents his attempts to evangelize the group:

“Two armed Sentinelese came rushing out yelling… They had two arrows each, unstrung, until they got closer. I hollered, ‘My name is John, I love you and Jesus loves you.’” (From “A Man’s Last Letter Before Being Killed on a Forbidden Island”).

The post kicked up a lively discussion in the Anabaptist Collective group. Many were deeply skeptical of his attempts at evangelism, while others saw him as a noble martyr, following Jesus’ Great Commission in Matthew 28. One of the comments that jumped out at me was this one:

“How many Missionaries throughout history, Jim Elliot included, back to Paul and Jesus (remember Him?), were ever concerned about immunity? Better their bodies rot now than their souls rot in hell.”

For me, this comment immediately brought to mind a similar quote from Junípero Serra, who founded missions up and down the California coast, including the Ventura mission, which I bike by regularly a few miles from my home.

Junipero Serra and the California Missions

The first of these missions, Misión de Nuestra Señora de Loreto Conchó, was founded in 1697, hundreds of miles to the south in Baja California, then part of the Spanish empire. It was the first permanent settlement of California, which at the time was thought to be an island. The mission established a familiar pattern: the priests, aided by soldiers, coaxed the Monqui, the local indigenous people, to work at the mission and “convert” in exchange for food. The priests were acting on their understanding of Jesus’ Great Commission. Over the decades, tens of thousands of indigenous people in what is today Baja California died, mostly of disease, but also from violence, malnutrition and destruction of their lifeways. Estimates of the population of Baja California at first settlement are around 60,000. By 1762, their numbers had fallen to 21,000 and by 1800 to 5,900. Mission after mission had to close for lack of people. In one word: genocide.

As those leading the mission became more and more aware of the huge loss of life for the indigenous people of the Californias, a few were repulsed, but others took a very different view.

On July 24, 1775, Franciscan priest Junípero Serra wrote to his superior the following:

“In the midst of all our little troubles, the spiritual side of our missions is developing most happily. In [Mission] San Antonio there are simultaneously two harvests, one for wheat, and of a plague among the children, who are dying.” (Elias Castillo, Cross of Thorns, 82)

Serra had no concern with the catastrophic loss of life of the Monqui and the other indigenous people of California as long as they died after “conversion.”

Seven years later in 1782, Serra founded the Ventura mission, almost a thousand miles north of Misión de Nuestra Señora de Loreto Conchó. The Ventura mission would follow the same genocidal pattern of the mission in Loreto founded more than 80 years earlier. The Jesuit mission devastated the local Chumash population and was a key part of destroying their traditional ecological knowledge, language, culture and life ways. Today, Serra is on the seal of our county and his statue sits prominently in front of the Ventura City hall.

For me, Anabaptism offers a sharp rebuke of this form of Christianity.

Jesus and the Celtic Genocide

Jesus’ life and message is a call away from a system that sees human beings as disposable. Jesus and the apostles lived at a time when the Roman Empire was tearing apart indigenous communities and massively re-ordering society around the Mediterranean into a finely oiled bureaucratic empire. Just 52 years before Jesus’ birth, Julius Caesar pioneered genocidal tactics in the Gallic Wars against my ancestors that would later be perfected and polished by northern Europeans against the indigenous people of the Americas. When Caesar defeated a Celtic tribe he would sell everyone, including non-combatants, into slavery and burn their villages and towns to the ground. He also very effectively used divide and conquer tactics, turning tribe against tribe in the conquest of their land.

While Jesus grew up thousands of miles away, the Jewish people had been facing assaults like these from empires since the Babylonians. Jesus stood in the tradition of the Hebrew prophets who decried injustice that often sprang from the collaboration of Jewish kings and other elites with these conquerors, whether they be Egyptian, Assyrian or Babylonian.

Julius Caesar and his successor, Augustus Caesar, took the title of Son of God. Jesus reclaimed and reappropriated this title back from them through a life, death and resurrection that embodied the polar opposite of everything Julius and Augustus stood for.

In his book, The Four Vision Quests of Jesus, Bishop Steven Charleston (Choctaw) lays out this understanding of Jesus as deeply rooted in the indigeneity of the people and place where he was raised. When discussing the Northern Paiute spiritual leader Wovoka, who taught the Ghost dance in the 1890s, he explicitly makes connection between the Roman occupation of Judea and the European colonization of the Americas:

“To put Wovoka into context, imagine the Roman occupation of Israel at the time of Jesus. Then make it 10 times worse. Rome occupied Jewish territory with a military presence, but it allowed the puppet government of Herod to remain in place. Jewish religious customs and worship were still permitted. While taxation was outrageous, Jews were still allowed to make their living in ways usual for the time. Their lands and livelihood were not laid waste. Jews were not forced to live in restricted camps as refugees. Their language was not prohibited. Their children were not taken away from them and forced to become Latin speaking copies of Roman citizens.

Charleston calls the Eucharist the “Jesus Ghost Dance.” He lays out the call of Jesus for all of us to repent from the colonizer framework and to walk away. And that’s the call to turning that I see Jesus challenging us in Matthew 28 when he tells the disciples to “make disciples of all nations.”

Tim Nafziger is a Mennonite writer and web developer who lives with his wife Charletta in the Ventura River watershed on the traditional lands of the Chumash people.