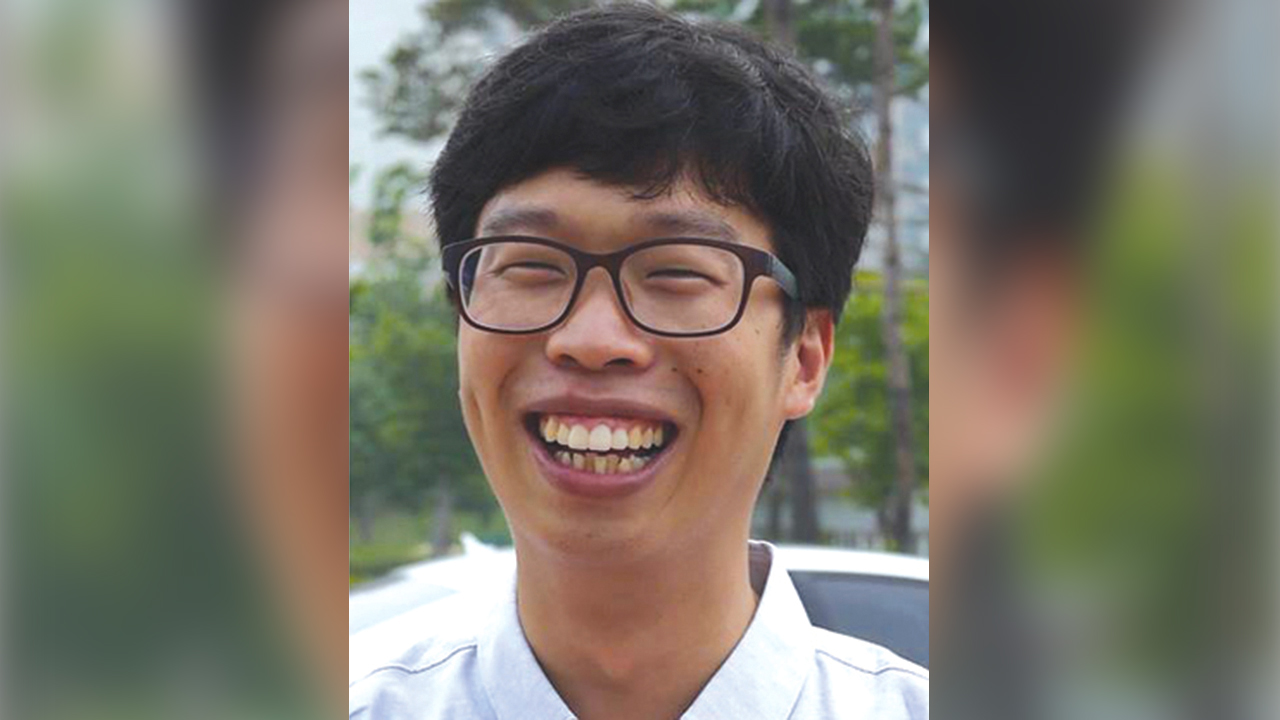 SangMin Lee, a South Korean conscientious objector who was imprisoned for 18 months in 2014 and 2015 for his refusal to serve in the military, died Aug. 14 due to a bicycle accident. He was 35.

Lee was a member of Grace and Peace Mennonite Church in Seoul, and was released from prison on July 30, 2015. At the time he was believed to be the only Korean Mennonite to choose jail over mandatory military service.

His story was shared at the 2015 Mennonite World Conference assembly in Harrisburg, Pa., when participants prayed for him and sent words of encouragement.

“I’m trying to live a normal life, find a more simple answer to how to live,” he said about half a year after his release in late 2015 at an event hosted by the Institute for the Study of Global Anabaptism and Goshen College. “I try to be thankful for every day and make each day as important as the last.”

He is survived by his wife, Song Sem, and a 3-year-old son.