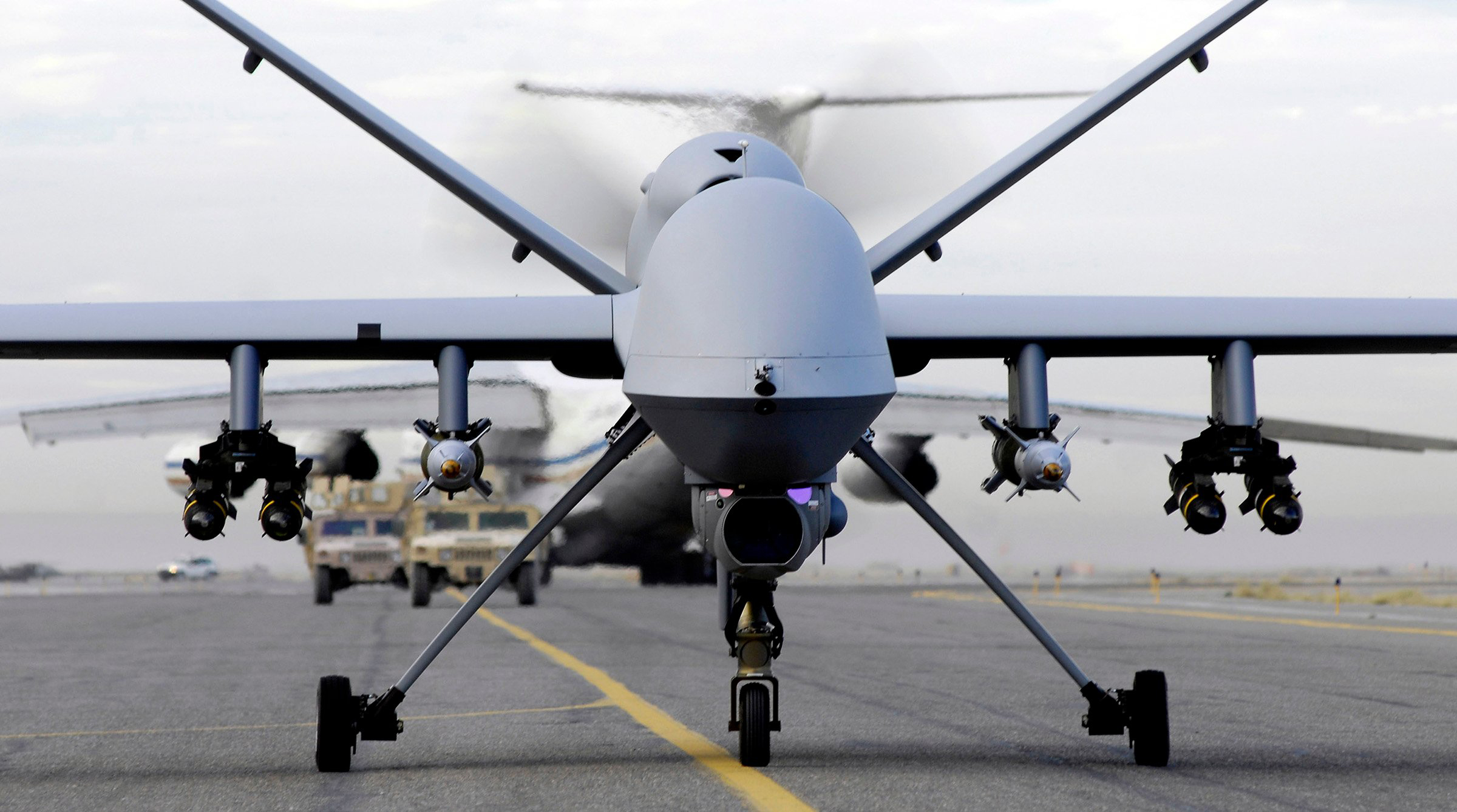 Next month we will mark the 46th anniversary of the end of the Vietnam War, a conflict about which the Martin Luther King Jr. said simply, “War is not the answer.”

Two weeks ago, barely a month into his presidency and to surprisingly little notice, Joe Biden ordered air strikes on a military site in Syria believed to have been used by Iranian militants as a base for their own attacks in the region. Up to “a handful” of militants were killed. Iran responded days later by firing at one of the last remaining Iraqi bases housing U.S. forces.

No matter the justification or the number of casualties, the Syria bombing was contrary to President Biden’s election commitment to end forever wars. The deadly cycle continues apace.

War in Iraq. War in Syria. War in Afghanistan. War in Yemen. War in Libya. War in Somalia. After 20 years, the government is now conducting militarized counterterrorism operations in 85 countries. The list grows.

These military conflicts are so much more than just a list. These ongoing wars take life on a regular basis. With so many wars and so many deaths, we risk becoming numb to it. We cannot allow this to happen, as we cannot allow the wars to continue.

The Syria bombing took place as President Biden pushes for an extension of the two current Authorizations for Use of Military Force, referred to as AUMFs — limited war powers temporarily granted to the president by Congress. The 2001 AUMF was passed in response to the 9/11 attacks, while the 2002 AUMF was passed to approve the 2003 invasion of Iraq.

What relevance does the 2002 AUMF — designed specifically to defend the United States from the threat posed by the Saddam Hussein regime — have today? Hussein was deposed in 2003, and the Iraq War has been over since 2011. Early last year, President Trump used it to justify the assassination of Iranian General Qasem Soleimani. It remains open to abuse and could easily be twisted to justify starting a new war with Iran.

As a Quaker, I believe the first step in peacebuilding is stopping war and preventing new wars and violent conflict. Quakers and other peace churches have consistently stood against war. Standing for peace has never been popular when the natural tendency is to meet violence with violence.

For the American military machine, there are always new weapons to develop for new “threats” over the horizon. Increased Pentagon spending always seems to be accepted as what is necessary and politically expedient. We can choose to say no to more weapons and war. Yet our political leaders always take more. Meanwhile, critical nonmilitary tools like diplomacy and support for local peacebuilders remain under-resourced and underused.

Pope Francis recently wrapped up his visit to Iraq, 18 years after the United States invaded. As the COVID-19 pandemic raged, the 84-year-old pontiff spoke of peace and understanding between people of different faiths, a great concern for the minority Christian groups in the country.

“Hostility, extremism and violence are not born of a religious heart; they are betrayals of religion,” he said. Peace has long been elusive in Iraq and throughout the Middle East. Yet, with each bomb we drop, peace fades farther from view.

In 2020, the House voted twice to repeal the 2002 AUMF; the measures never made it to the president’s desk. But now, on Capitol Hill, repeal of the two Authorizations for the Use of Military Force has gained significant momentum. We expect that this time, the Senate will also pass this measure, and President Biden will sign it. We take the president at his word — even after the recent bombing in Syria — that he wants to end America’s endless wars.

Francis has not given up on peace. King never did. Nor will the Quaker community. We seek a world free of war. Ending the blank check for military intervention is the first step. After all, no matter the question, war is always not the answer.

Diane Randall is the general secretary of the Friends Committee on National Legislation, a national, nonpartisan Quaker lobby for peace, justice and the environment.