Mennonite daughters through the years have lived very different lives depending on where their ancestors came from. Regardless of cultural and ethnic backgrounds, whether urban or rural, rich or poor, old or young, Mennonite daughters carry a special part of the identity of what it means to be Mennonite.

In the case of Marian Longenecker Beaman, a writer now in her 70s who grew up in Lancas­ter County, Pa., Mennonite identity was omnipresent and even physical. In the most obvious of many other symbols, she began wearing a covering, or prayer veiling, somewhere between the ages of 10 and 13.

Surprisingly, the exact circumstances surrounding the change in her appearance are not specified, perhaps because the plain skirts, blouses, dresses and long braids that preceded the covering made the change less dramatic.

“Though light as air, the prayer covering carried the weight of tradition,” says Beaman, summarizing one of the many ironies of female religious submission she grappled with from her youth onward.

Throughout Mennonite Daughter: The Story of a Plain Girl the author, looking backward, complicates stereotypes, exposes double standards and probes paradoxes of what it meant to grow up Mennonite in Lancaster County in the 1950s — especially if you are a whip-smart oldest daughter in lifelong conflict with a strict, fearful and parsimonious father.

The character of father and the relationship of daughter to him stand at the center of this book. The mother followed the teachings of the church in subordinating herself to her husband, which meant she was unable to defend her daughter in clashes with him.

Lacking female support at home, young Marian was fortunate in having a matriarchal refuge just down the road — in the home of her paternal grandmother and college-educated maiden aunt, a place she describes as one of two houses in which she was raised.

In an era of heightened awareness of child abuse, Beaman can see the power dynamics at play in her home. She was not abused sexually, but she did suffer numerous beatings and other traumatic psychological and physical injuries, such as being locked in the cellar.

In the most damning sentence of the book, Beaman asks why her father, who refused to go to war as a good Mennonite pacifist, could inflict such pain on a daughter who only wanted to be loved and understood. Too many Mennonite daughters have asked the same question.

I have so much in common with the author that I can’t list all we share — Lancaster County Mennonite childhood in the 1950s, strict (though not abusive) father, oldest child, public school, Eastern Mennonite College. I wrote my own memoir about many of the same struggles with pride and humility, plainness and worldliness, that Beaman and I share with many Mennonites of that place and time. So, it seems, I understand this book from the inside out.

And yet, even with so many commonalities, all human stories are unique. Which is why we must read each other’s stories. Under the numerous conflicts with the patriarchal family and religion around her, the author shares the spunk, joy, humor and loving rebelliousness that many of literature’s most loved heroines display. Think of Jo March, Anne Shirley and Pippi Longstocking rolled into one character wearing a tulle veiling on her head, and you will come close to young Marian.

She is also able to claim the best parts of being a Mennonite daughter. She forgives her father his trespasses without denying his cruelty — though he never asked her forgiveness nor was he able to tell her he loved her, even on his deathbed.

She recognizes the gifts of growing up with intimate knowledge of nature and the Bible. Her aunt was an unusual role model — a Mennonite woman educator with executive skills who doted on her niece. (Be sure to note Beaman’s awareness of her aunt’s “cheating” on her behalf.)

One of the overarching themes of the book, from the map and family tree in the front to the recipes in the back, is rootedness. Place is one constancy in the lives of Mennonite daughters through the generations. So when the author leaves Lancas­ter Mennonite School to teach in North Carolina, leaving her covering behind, we know that she will be taking “daughterhood” into a foreign land and will have to construct a new identity. The last chapters take us into the “fancy” stages of the author’s life, allowing us to see what she jettisons, what she keeps and what she returns to pick up again.

The illustrations in the book, provided by the author’s husband, Cliff Beaman, deserve special mention. Not only does he play the role of hero in the story, he also enlivens all the stories with his sensitive, whimsical — and yet profound — drawings, starting with the one he drew of his future wife still wearing a head covering in 1965.

Through the story of this Mennonite daughter flows a deep affection for the faith that surrounded her in childhood. She had to leave it in order to claim it. She was not the first. Nor will she be the last. Mennonites from all places and eras will benefit from reading her story. 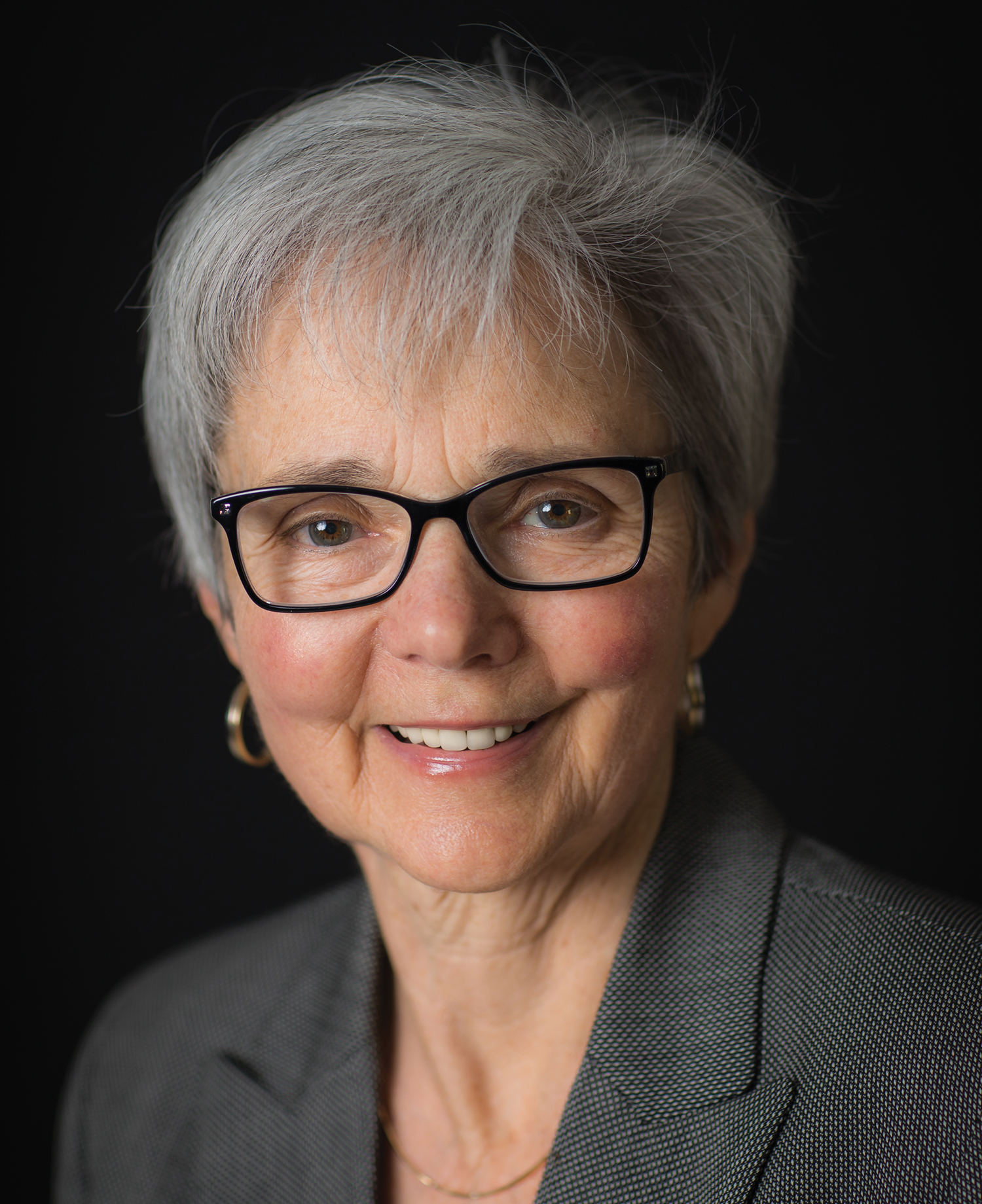