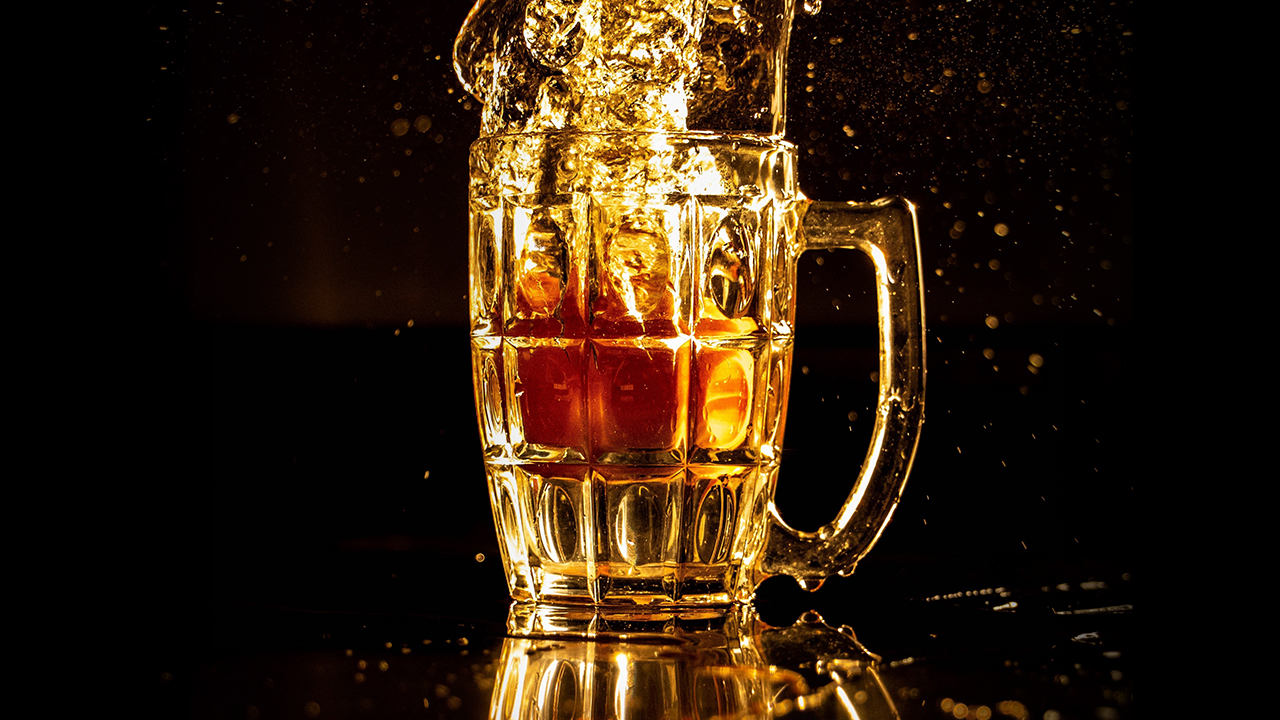 The master of a big estate, with many slaves or servants, goes away on a long trip. He leaves one servant in charge of making sure everyone gets enough to eat. What could go wrong?

(In some translations, Luke 12:35-48 uses language of master and slave, which is troubling. Violence as an appropriate punishment is also disturbing. Yet, the parable bears a message for many — especially for white Christians, who often assume the role of the steward left in charge.)

When the master comes home, he’s so impressed with the diligent steward that he puts the steward in charge of all his possessions.

If Jesus’ story ended here, we would be left with encouragement to take good care of creation and of others, to be a faithful steward of the kingdom — at the very least, to make sure everyone has enough to eat.

The story reminds us to be ready. We don’t know when our master is returning.

But then the scene changes. This is not the end. What if the steward partied?

Hasn’t he earned it?

Who knows when the master is coming back? The party steward takes charge. He thinks himself better than everyone else.

You over there, bring me another beer!

The master has been gone so long that the steward figures the stuff belongs to him now. Hasn’t he earned it, keeping track of all these servants and all this food? Does no one appreciate how hard he works?

The older brother in the parable of the Prodigal Son might easily have become the party steward if the father had left: Justify the drinking as a means to relax. Abuse the workers. Who cares, as long as the share price stays high? Anyway, it’s my business now. The old man is never coming back.

The old man does come back. The party steward has mistreated his fellow servants. Then it’s lashes and flogging, judgment and condemnation. Unlike the diligent steward, the party steward has not made sure everyone had enough to eat. He has not been concerned with the others’ welfare.

The diligent steward is blessed, the party steward is punished. This justice has hard edges.

The news in my neighborhood brings another plot twist.

What if the diligent steward was trapped in an unjust system? I squirm when I realize I am the party steward, the one eating up all the supplies at the expense of the others.

Where I live, COVID-19 is ravaging racialized communities working in warehouses to keep the stores stocked. These good stewards make sure everyone has enough to eat. They are paying a heavy price for their diligence. They are literally the people who deliver another beer, another package, another grocery order.

In a cruel twist on the story, today the diligent stewards are being punished while the party stewards rock on in the comfort and safety of their homes.

In the Luke story, the party steward is mistreating the others directly. In current realities, the party steward can feign ignorance by outsourcing the exploitation. Or deny responsibility by claiming ownership: “It’s my money, I do what I want.”

Mine, mine, mine. The temptation to claim ownership and control over people and things that belong to God runs through this passage.

It is all God’s stuff. All on loan. We’ve earned none of it. We are responsible to God for how we live, and God displays a keen interest in making sure everyone has enough to eat. God is in charge; everything and everyone belongs to God.

When we acknowledge that everything belongs to God, then we can trust. “Do not be afraid, little flock, for your Father has chosen gladly to give you the kingdom” (Luke 12:32).

I cling to that promise. God is generous, and we can trust God to provide. We have enough to share. Even when it seems like the world is run by party stewards. Even when we are tempted to think God’s stuff is our stuff.

In Luke 12:37, there is yet another ending to the story. The master comes home from a wedding feast and waits on the servants while they recline at the table. It is an astonishing act of humility, a reversal of roles. The master makes sure everyone has enough to eat. May that day soon come. Be ready.

Lori Guenther Reesor of Mississauga, Ont., has been a Mennonite pastor and recently published Growing a Generous Church: A Year in the Life of Peach Blossom Church. She blogs at lgreesor.com. 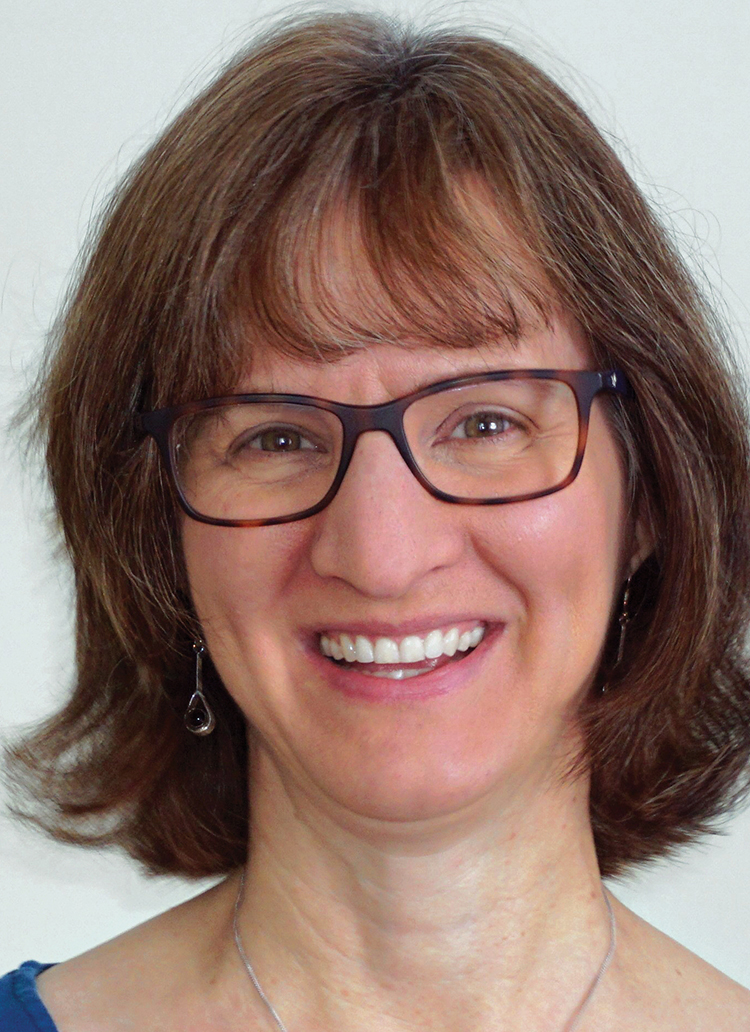