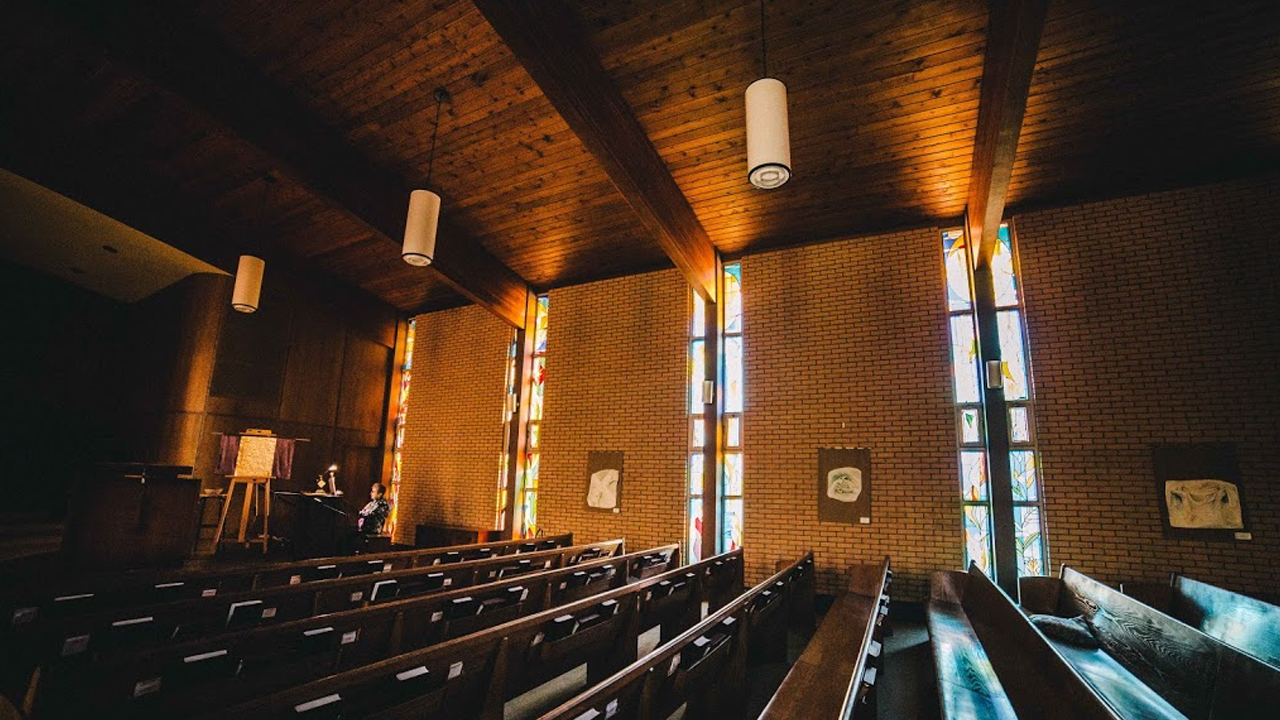 Conversations are underway in two Canadian Mennonite Brethren provincial conferences about congregations that have officially expressed openness to welcoming and including people who are LGBTQ.

The Manitoba MB Conference is in discussion with River East Church in Winnipeg, which has officially adopted a welcome and inclusion statement.

The River East statement invites “all persons, whatever their ability, age, ethnicity, family status, gender identity, income level, race, sexual orientation or other identity distinctives” to a “full participation in the journey of discipleship.”

At the provincial conference’s March 6 assembly, which was held online, director of church ministries Jason Dyck noted while the current discussion involves River East, the conversation about including LGBTQ people is occurring across the country for Mennonite Brethren.

“The church at large is challenged to find ways to welcome all marginalized people, including LGBTQ+,” he said.

He went on to commend River East for “how open and transparent and engaging it has been on this topic,” noting that he and other conference leaders have been invited to participate in congregational meetings about the church’s statement.

At the same time, he noted there are “theological implications” arising from River East’s statement, including tensions over the Mennonite Brethren Confession of Faith, which states marriage is only between a man and a woman.

He noted River East hasn’t made any decisions or taken actions “that disagree with our confession,” but the “possible implications of the statement haven’t been adequately addressed.”

While recognizing there are differing points of view when it comes to churches welcoming and including LGBTQ people, Dyck said his major concern, and the church’s concern overall, should be “for LGBTQ+ people and their families. It’s easy to lose sight of this.”

No vote about River East was taken at the assembly; the church has been asked to clarify its posture in relation to the Confession of Faith. Dyck said the conference and the church are working on a timeline for an answer.

On the west coast, Vancouver’s Artisan Church, which is part of the British Columbia Mennonite Brethren Conference, has adopted a statement on LGBTQ inclusion.

In the eight-page document, a product of four years of discernment by church leadership, the church says “we suspect God is leading us to a place that is neither ‘open and affirming’ nor ‘traditional’ but a third way: an alternative place of radical acceptance and inclusion rarely seen in this world.”

This third way is leading the church to “embrace and include” all LGBTQ and same-sex attracted people and also those who “hold more traditional views.”

For Artisan this means the church will “practice full inclusion” at “every level of leadership.” No one, the church states, “will be excluded from any form of leadership due to their sexual orientation or gender identity, nor related convictions and relationships.”

The church says it will also “celebrate LGBTQ+ covenantal marriages” and will “commit to always having someone on our staff who will perform marriages for any and all couples who are rooted in the life of our church according to the same discernment process afforded straight cisgendered couples.”

In an interview, British Columbia MB conference minister Rob Thiessen said he was not free to talk about its conversation regarding Artisan since it is under discussion by the conference’s executive board.

A decision about Artisan is expected to be made at the conference’s annual convention on April 30, he said.

Two People hoping that decision can be delayed are James and Janet Toews, former pastor couple at the Neighbourhood MB Church in Nanaimo, B.C.

In a letter sent on Feb. 21 to the B.C. MB pastoral ministries committee and copied to other MB pastors in B.C. and to national MB conference leadership, the two asked for a postponement of a decision about Artisan in April in favor of a lengthier conversation about LGBTQ inclusion.

Noting they as a couple have been on a journey of about nine years regarding LGBTQ inclusion, including discussions with LGBTQ people in their city, they wrote they believe such a conversation must happen in the conference before a decision is made about Artisan.

The National Faith and Life Team of the Canadian MB conference met March 4 to discuss the Toewses’ letter and the larger conversation about welcoming and including LGBTQ people. They intend to release a statement at a later date.