Is this something you’ve said with the assumption that it’s a virtue? Or what if another friend would say “I choose to err on the side of Truth”? I believe neither one is a biblical virtue. It’s never correct to “err.” That means “to be in error.” We know about the history of the Jews—God’s people. Their story is one of them falling into sin, being punished by God, repenting, and then being delivered by God. After many of these cycles, the Lord decided to punish the Northern Kingdom and let them be destroyed completely.

Later the Southern Kingdom was also punished by being sent into exile to Babylon. After seventy years the Lord permitted them to return home to Jerusalem. The Jewish religious leaders then decided they needed to venerate the Scriptures—the Tanakh—so they began to write a compendium of rabbinical commentaries or interpretations which they called the Talmud. It became largely a collection of legalistic does and don’ts, a prime example of legalism. But at least they had a list on how to follow God’s law. (This is not to be confused with God’s inspired Word, the Torah.) When Jesus came to earth about 500 years later he tried to bring them back to center and taught them how to add grace to their understanding of God’s Word. John’s Gospel begins by introducing us to a few profound ideas that are not well understood. The following illustration shows the true Biblical concept of grace and truth, (not grace and law).

In John 1:14 we read: “The Word [Jesus] became flesh and made his dwelling among us. We have seen his glory, the glory of the one and only Son, who came from the Father, full of grace and truth.” John 1:17 says: “For the Law was given through Moses; Grace and Truth came through Jesus Christ.” We are often told that the Old Testament is all about law, but the New Testament is all about grace. That’s not what the Bible says. Rather, The Law was given through Moses, but Grace and Truth came through Jesus. It doesn’t say “grace,” but rather grace AND truth.

Notice the center of the illustration is highlighted in a single color, but it contains two separate entities—Grace and Truth. That’s what Jesus came to uniquely show us—the two parts of God’s Christian message. Since it appears that grace and truth are equally valid, we need to “stay balanced in the center” and not fall off on either side. It’s as though one person says they choose to fall off the bridge on the Left side, while another says they choose to fall off the bridge on the Right side. There is absolutely no virtue in falling off on either side. The illustration shows what happens if we “have an agenda” or distort God’s Word on either side. If we get too hung up on the side of truth we tend to fall further towards legalism and eventually towards self-righteousness. This is demonstrated by harsh truth without mercy.

However, if we emphasize grace too much, we easily fall off on the side of tolerance or political correctness that is promoted by the secular world. And then if we go even further towards the left we get caught up with license or the promotion of immorality or licentiousness. That is definitely a fulfillment of Jude 1:4.”For certain individuals whose condemnation was written about long ago have secretly slipped in among you. They are ungodly people, who pervert the grace of our God into a license for immorality and deny Jesus Christ our only Sovereign and Lord.” Prov.4:27 and Eccl.7:18 admonish us to keep well-balanced.

Why are people not following Jesus’ example, i.e. full of grace AND truth? They are following agendas, instead of following Jesus. If we look at the illustration above we’ll see that going towards the right will land us in legalism where the Jewish leaders had positioned themselves with the Talmud. Since Jesus was perfectly balanced with both truth and grace, this was very obvious to him and he wanted to pull them back towards the center. That’s why many of His teachings emphasize grace which was lacking in their understanding of God’s Word. But He never told them to “ignore truth” and “err on the side of grace.” A good example where He taught both truth and grace is in John 8 where he was confronted with the need to judge between grace and truth. The woman caught in adultery was obviously guilty. Instead of ordering them to stone her as the law (truth) ordered, He applied grace: ” … neither do I condemn you.” But He did not ignore the truth factor: “Go and sin no more”.

So don’t ever say: I choose to err on the side of grace, or truth, or whatever! Ask yourself if you are on some agenda. I came back to center after discovering John 1:14 by reading the book that explained it to me, The Grace and Truth Paradox by Randy Alcorn. Every church library needs a copy.

Sprunger is a member of First Mennonite of Berne (Ind.). 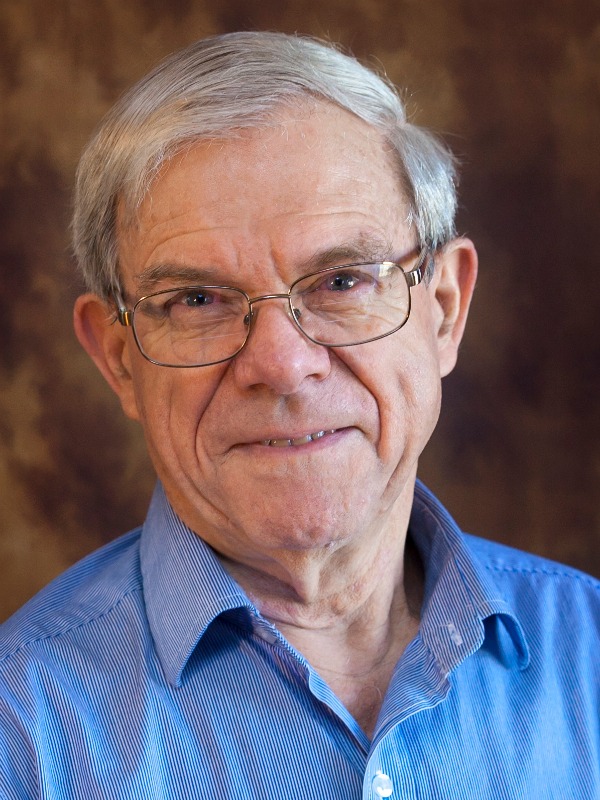