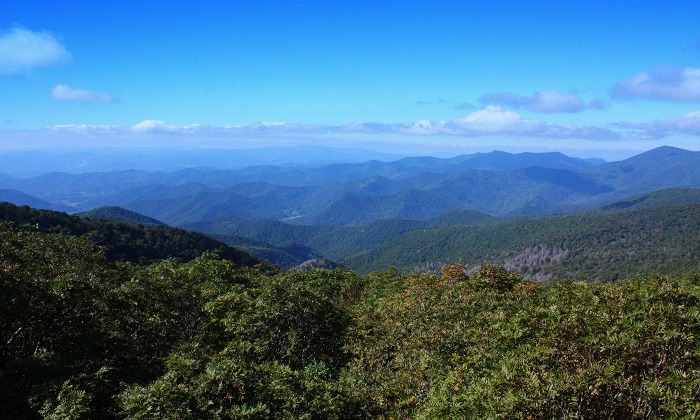 In a March 20 letter to congregants, the staff and board of elders of Lindale Mennonite Church, Linville, Va., acknowledged that staff have been aware of reports of an abusive relationship with congregation member Luke Hartman since August 2014.

On Jan. 8, Hartman was charged with solicitation of prostitution. Hartman’s trial was due to start March 15, but, according to WHSV news in Harrisonburg, Va., new information was received from Virginia State Police, and the trial was rescheduled for March 29. Hartman served as Vice President for Enrollment at Eastern Mennonite University in Harrisonburg, a role he resigned from on Jan. 12. He was also a frequent speaker at Mennonite Church USA conventions.

Update:  A district court judge in Harrisonburg, Va., dismissed the solicitation of prostitution charge against Luke Hartman on March 29, according to WHSV-TV reporter Katie Caler. The judge dismissed the case because the statutes for the charge were not met when a specific act was not discussed before money was allegedly exchanged. Read the full report.

The Lindale letter states that a member of the congregation responded to a Jan. 11 statement from the Anabaptist-Mennonite chapter of the Survivors Network of Abuse by Priests (SNAP Menno) inviting any individuals who may have experienced abusive behavior from Hartman or others within Mennonite Church USA to report the behavior to police, local crisis centers, civil attorneys or independent survivor groups like SNAP.

“Someone from our congregation contacted SNAP about an abusive relationship that was brought to our attention in August 2014,” said the Lindale letter. The letter states that pastors have been in contact with both the victim and Hartman and that “there were disciplinary measures set in place and professional counseling was provided.” No further details about these measures were provided in the letter.

Following a request for comment, Gloria Lehman, Lindale chair of elders, and Galen Lehman, a member of the church accountability group established by Lindale to meet with Hartman on a weekly basis, wrote in a March 24 email: “The Pastors and Elders of Lindale Mennonite Church have consistently and diligently worked to create and maintain a safe place in our church for all persons who are part of our faith community. The actions we take are guided by our desire for every person to be well and whole. When there is hurt, we seek healing; when anyone sins, we search for a path to forgiveness.…”

In a March 24 statement, Clyde Kratz, executive conference minister for Virginia Mennonite Conference, which Lindale is a part of, wrote, “As I have learned more about Luke’s unwise and inappropriate behaviors, I lament the brokenness that his actions have caused to individuals and their families.…The pastoral staff and board of elders of Lindale Mennonite Church have been working diligently on a difficult pastoral scenario.… At times there are limitations to pastoral responses based on family dynamics, personal concerns and the lack of clarity about the breadth of an issue that is being presented.”

Kratz also called on “ministers and lay leaders to report inappropriate adult behavior to the appropriate credible people who can respond to the information with integrity.” In July, the conference will host a pastoral summit on detecting child abuse. Hartman is not credentialed by Virginia Mennonite Conference.

Hartman was contacted but did not comment on the letter.

Members of SNAP Menno have been meeting with the victim and her family since February.

“This is extremely troubling information,” said Barbra Graber, in a March 24 telephone interview. Graber is an abuse survivor and a leader of SNAP Menno. “Why have the Lindale pastors been silent since August 2014?” she said. “There is no excuse for this kind of reckless behavior on the part of church officials. Reports of ‘affairs’ by church officials are usually code for abuses of power. We all deserve some answers and some clear accountability.”

On March 23, members of SNAP Menno also met at the Harrisonburg (Va.) Police Department to hold a press conference and turn the letter over to law enforcement.

In a March 23 statement, SNAP executive director David Clohessy said, “We urge Mennonite church institutions and agencies to use every possible means to aggressively seek out and support victims, witnesses and whistleblowers in reporting to a trained law professional or independent agency what they suspect or know about violent misconduct of any Mennonite church worker, ordained or lay.”