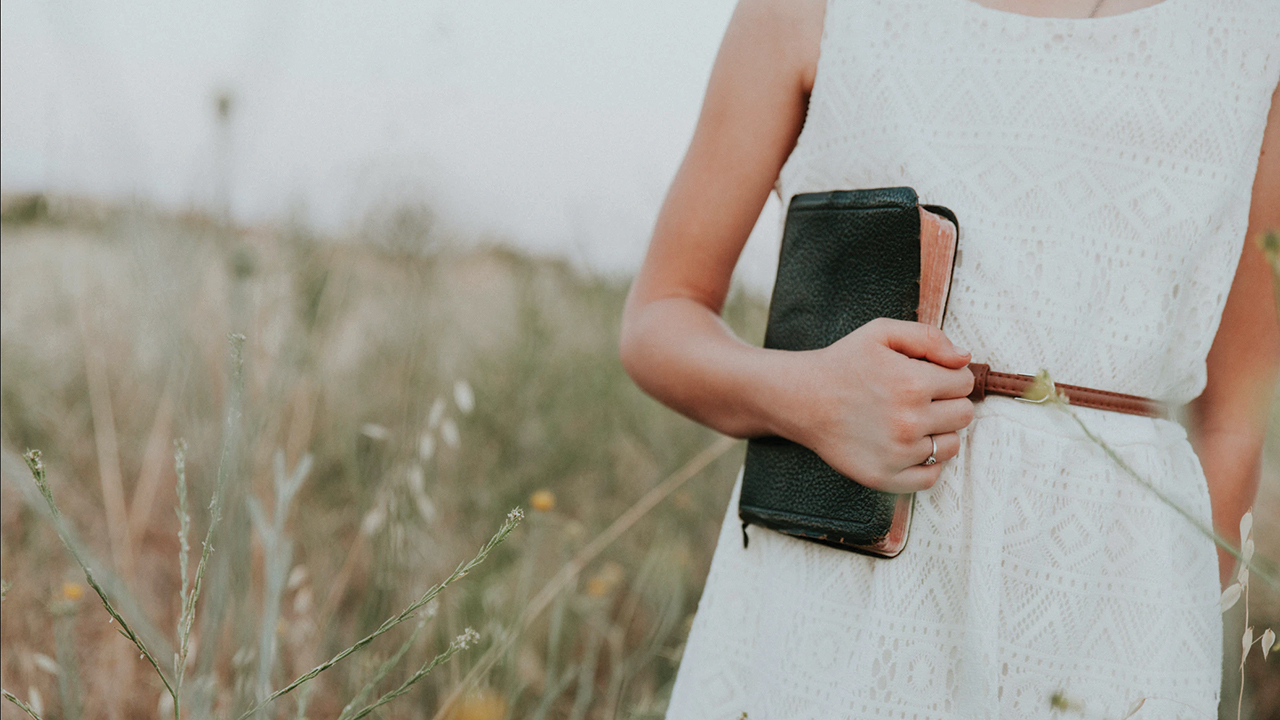 How does a church respond to women who hear God’s call to preach and lead? Do we celebrate or restrict their gifts? This is not just a question for church insiders. Outsiders are interested, too.

Our actions are our witness. The world is watching. What others observe will help or hinder the gospel.

How others perceive us is a valid consideration in discernment about women in ministry.

This is not to say that the church should simply do what is popular.

But context matters. It mattered for the Apostle Paul when he gave advice to the Corinthians about women in the church.

Why did Paul say it was shameful for a woman to speak in church (1 Corinthians 14:35)? It might have been because of how others would perceive a group that let its meetings get out of hand by allowing uneducated women to ask questions in public. They should ask their husbands at home, Paul instructs.

What would Paul say to women today? What would he say to a female seminary graduate who knows the Bible better than anyone else in the room?

A Sunday school teacher who responds to a woman’s question with “ask your husband at home” would be hindering the gospel, even though the words come straight from Scripture. (What if she’s not married?)

In a culture accustomed to women in positions of leadership, a church that limits women’s roles cannot credibly claim it treats men and women as equals.

And that can be a deal-breaker — for an insider or an outsider.

It can also be a deal-breaker for a woman who hears God’s call to pas­toral ministry.

Anabaptist denominations that have restricted women in ministry have lost gifted women. One is LMC, the Pennsylvania-based denomination formerly known as Lancaster Mennonite Conference, which has opened the role of bishop to women for the first time.

LMC bishops are to be commended for cracking the stained-glass ceiling but criticized for not breaking it.

They let an obstacle stand. A woman can only serve as part of a bishop team, not as the sole overseer of a district.

The negative side is that LMC’s compromise doesn’t seem to be based on a solid principle. Why must a woman share leadership while a man can lead on his own?

As described in Acts 15, when the believers at the Jerusalem Conference were discerning God’s intention for the Gentiles, the words of the Apostle James apparently were decisive in setting the Jesus movement on a path of inclusion and growth: “We should not make it difficult for the Gentiles who are turning to God” (Acts 15:9, New International Version).

The world was watching then, and it still is.

The heart of the matter at the Jeru­salem Conference was the church’s evangelical mission. Any obstacle to spreading the gospel needed to be removed. This is also true of any restriction on women in ministry today.