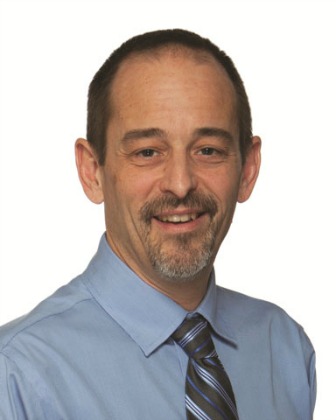 David C. Gautsche has been named the next president and chief executive officer of Goodville Mutual Casualty Company of New Holland, Pa., and its affiliate German Mutual Insurance Company of Napoleon, Ohio.

He replaces outgoing president and CEO Herman D. Bontrager on Aug. 1, 2015, who is retiring following 25 years of service in those positions.

Gautsche comes to Goodville Mutual from his current position as President of Praxis Mutual Funds and as senior vice president of products and services for Everence.

Since 1999, he has held various executive positions with Everence, a faith-based insurance and financial services organization.

Most recently he provided executive leadership for all Everence products including manufactured insurance and investment products, as well as products brokered through partners.

For ten years prior to working with product management Gautsche managed a network of more than 25 regional and agency distribution offices.

“David Gautsche is well prepared to maintain and extend Goodville’s demonstrated record of providing quality, competitive insurance products with a company ethic of integrity and with a strong values-orientation,” said James M. Harder, chairman of the Goodville board of directors. “We look forward to the qualities of leadership that Dave will provide for the company and for our employees in the coming years in the work of serving the needs of our many policyholders.”

Gautsche will move to Goodville’s New Holland office when he assumes the position. He is a graduate of Goshen (Ind.) College where he earned a Bachelor’s degree in business administration and minored in Bible and religion. He earned an MBA from Indiana University in South Bend, Ind., and holds multiple professional development credentials in insurance and financial services. A native of Archbold, Ohio, he is married with two adult children.

“It is an honor to have been chosen to provide leadership for a company with a reputation as solid as Goodville’s and German Mutual’s—and to be able to build upon the significant legacy of company leadership established by Herman Bontrager, “said Gautsche. “I look forward to working with the employees and agents of Goodville / German to continue the long history of exceptional service to our policyholders.”

Goodville Mutual provides comprehensive property and casualty insurance products for personal auto and homeowners as well as for farms, churches and small businesses in nine states.