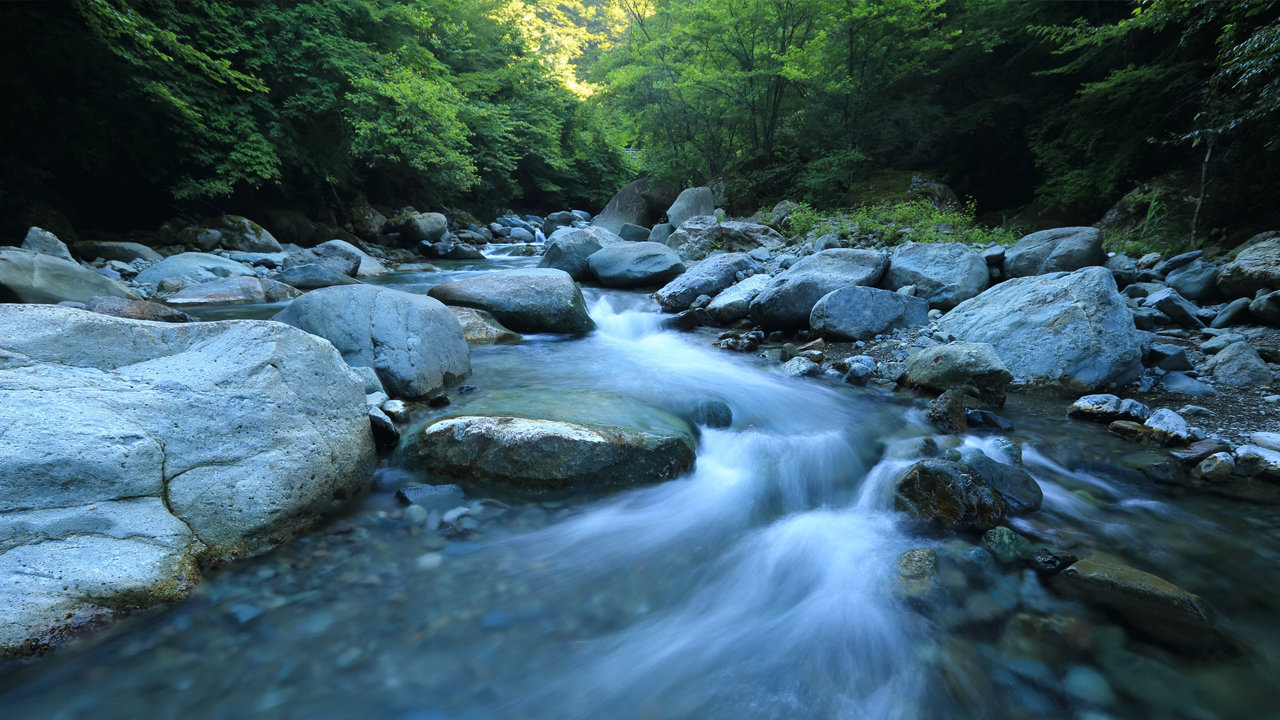 Each time I read the Gospels I force myself to move slowly through the genealogies. Rolling foreign syllables over my tongue, I try to truly see each name.

It is a ritual of respect I feel I owe these ancient strangers, people whose lives might have been entirely forgotten except for a single word preserved on one page of a sacred book.

The practice often leaves me with a lingering melancholy as I register that this is significantly more than time and history will grant to most of us. Human life truly is, as the psalmist says, a mere breath, a passing shadow.

Reading Matthew’s genealogy recently, I found myself experiencing an unexpected sensation: wonder. It occurred to me that while a single word might be the only thing recorded about many of these people, their very presence on the list indicates something much larger.

Every human generation is shaped by the one that comes before — and, in turn, shapes the one that comes after. Science demonstrates this more clearly every day. The stresses, the traumas, the sins, the sacrifices and virtues of an individual leave marks that can be read on minds and souls and bodies — sometimes even on DNA — generations later.

If we could look at history through a God’s-eye view, I imagine we would see an unbroken chain of connections. Actions. Reactions. Each shaping what comes next. Tracing a line from what has been to everything that comes after.

Every name on the list in Matthew 1 belongs to an unbroken chain that starts with Abraham, who trusted, and ends with the coming of Jesus. Each person named played some role, for better or worse, in the story that unfolded.

The legacy of any one person might be invisible and unrecorded. Yet each, somehow, shaped the river that ended in Joseph, who obeyed; in Mary, who believed; in Jesus, who saved.

I am particularly taken by the last few names on the list. Jacob: How is it that I never noticed the name of Jesus’ grandfather? Matthan: What would he have said if someone had told him his grandson would father the Messiah?

Many of us struggle to discern the meaning or significance of our lives. When the last chapter is written, our heirs will produce the obituary — our story in a few sentences.

Even after years of officiating at funerals, every time I see an obituary I am shocked at how rapidly a life is boiled down to a few events or choices. And even this is so quickly forgotten.

At least one of my own great-grandparents was living when I was born. Yet I know next to nothing about any of them — not even, by memory, their names.

But, it turns out, the obituary isn’t the end of the story. The effects of a life keep on rippling forward. Our life is added to a stream of others and, through an unbroken chain of action and response, shapes what comes next, which then shapes what comes after.

I suspect we make too much of ourselves and also far too little. Names and achievements are quickly forgotten. Buildings crumble to dust. But the river flows onward.

We have no God’s-eye view of what sort of stream our lives have entered, what kind of larger story we are part of, where this river will lead when its whole course is cut.

Our lives, too, may be bound to such wonders — wonders that our obituary, the so-called final story of our life, will never reflect.

The truest significance of our living may not be revealed for many generations. Neither we nor our heirs may ever know to write it.

But God knows. I imagine this must be a special joy to God — for the One beyond time to stand outside its flow, to see the full course of the river and to know the role each drop of water plays in the emergence of what will be. 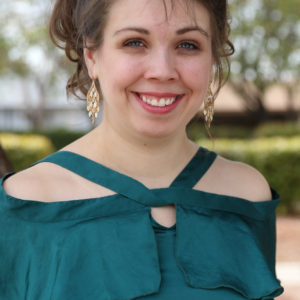