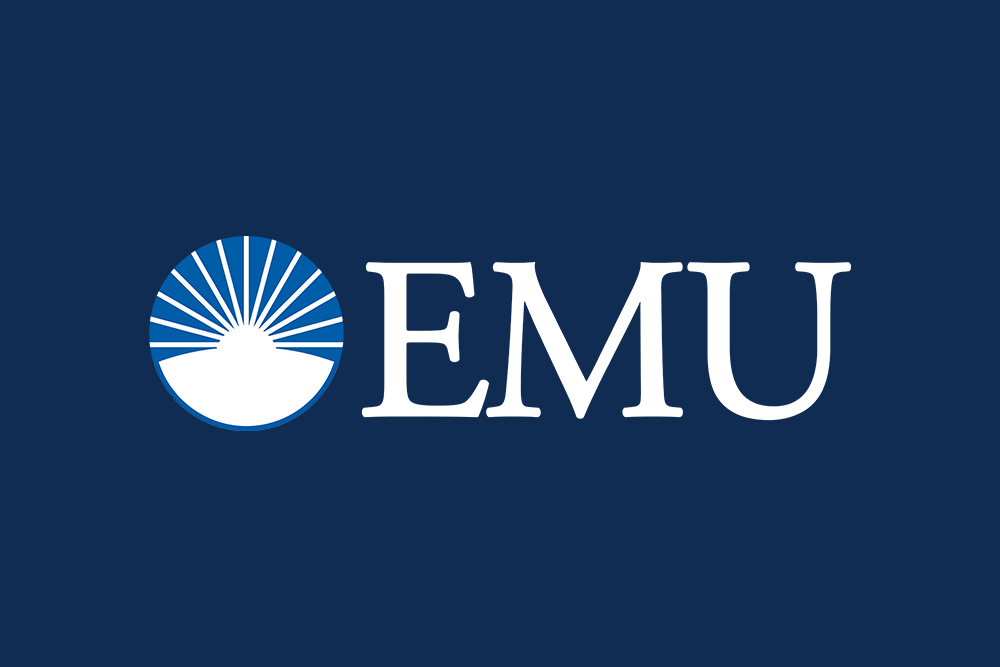 The political science major will train students to apply their research and analytical skills to current political affairs and offer students real-world learning through internships. It will prepare students to pursue further studies and careers in fields such as law and public policy.

“This major will closely align with EMU’s core mission,” says professor Mark Metzler Sawin. “While many universities offer political studies, our program will be distinctive in its embodiment of our university’s values.”

Students will learn to think critically and analytically about power, authority and legitimacy, examining “the traditional role of relevant political actors, institutions and mechanisms through a critical lens,” says professor Ji Eun Kim. In addition to developing theoretical and moral ways of understanding political events, students will gain critical oral and writing skills for “speaking and understanding the language of these key actors” based on rigorous reasoning and dignity and respect for others.

The major also requires a term at the Washington Community Scholars’ Center in Washington, D.C., where internships offer real-world extensions to classroom learning and vocational experience in policy, politics, advocacy and law.

In the global studies program, students will identify a regional and language focus to prepare them for cross-cultural engagement, in addition to further study and careers in fields such as international development, human resources, intelligence and research analysis, and education in public and private sectors.

“EMU’s identity and history positions us to create and offer a global studies program to undergraduate students in a unique way,” says professor Tim Seidel, who helped develop the major with vice president and undergraduate academic dean Deirdre L. Smeltzer, cross-cultural program director Ann Hershberger, and professors Adriana Rojas, Jim Leaman and Ji Eun Kim. “Graduates will be equipped with solid knowledge and relevant skills, and be equipped for postgraduate study and for professional opportunities including working in governments, nongovernmental organizations and the private sector.”

With three areas of concentration – sustainability, justice and peacebuilding, and societies and cultures – the major will focus on intercultural communication and the role of faith in global studies while exploring global political and economic actors beyond the state.

The major was developed with funding from a United States Department of Education Undergraduate International Studies and Foreign Languages grant.