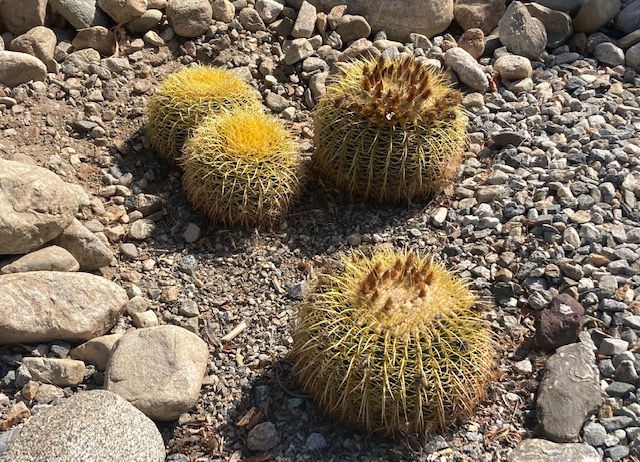 Photo of our (David and Leann’s) front yard by Leann Augsburger.

“Sir, you’re out of line” Has anyone ever shouted that at you? If not, why not? Why have you stayed safely in line?

1. “Sir, You’re out of line!” ( the words of a Texas mayor defending governor Greg Abbott and his political line up and attempting to silence a questioner)

“Let’s all get out of line” (Gun proliferation protestor Beto O’Rourke’s reply.) We hear his voice, like that of the late John Lewis advocating “good trouble,” or the courageous words of Greta Thunberg before the UN, and many other voices speaking truth to power. You have your own inner library of women and men, children and youth who dared to speak up, speak out. Listen to them, often. Think of causing a tad of good trouble. Remember the story: “Henry, what are you doing in there?” Ralph Waldo Emerson asked his friend Henry Thoreau when he visited him in prison. Thoreau  replied, “Waldo, what are you doing out there?”

Sometimes called the Seinfeld Standard, it is the definition of what constitutes a lie that is being quoted in the denial and double talk being uncovered by the Select Committee investigating January 6. “If you believe it to be true, then it is not a lie,” George explained to Jerry in an episode of the TV series Seinfeld. By that standard, you create your “truth” out of whole cloth, self-convince of its absolute veracity, stubbornly claim belief, and promote in impunity. With this idea, writer-producer Larry David found comedy in perfidy, went beneath satiric wit to reveal sardoiic wisdom. Believing that the earth is flat, if you truly believe, will make it so.

3. Under the Banner of Heaven.

the Netflix miniseries takes one into the inner world of conflict of a detective torn between loyalty to his church (Mormonism) and his calling (the pursuit of justice) and the two stand in stark confrontation and sharp conflict, We felt the pull of community solidarity and the push of principled search for truth. Under the Banner of Trump, was a headline this week reporting on the January 6 Select Committee and the violence in the Capitol building. We talk with each others seeking to understand the insurrection and mob violence. We seek to sort it out in the open dialogue with friends on the West Coast, and puzzle with others across the continent who say they are just not talking about it, avoiding struggling with it, Our congregation  loved AMBS professor Drew Strait’s  seminar  on political idolatry, Painful, prophetic, powerful, revolutionary thinking. Lord set our tongues free to be truthful  as you open our ears to hear each other’s truth.

May is the month for our annual Southen California Festival and Sale. Quilts, antiques, and auctioning of donated surprises bring us together, Our congregations have a wide range of cultural heritages, and our food tents offer the tastes of travel that COVID had limited. Nigerian, Korean, Indonesan, Salvadorian, Guatamalian, Californian, Mexican, German, Coffee and home made ice cream with hot fudge shared in warm friendship, conversations, collaboration, Finally all fill the nearby church to hear the trio A Girl Named Tom with elusively beautiful harmonies in a concert that neared musical perfection. Our hearts are with MCC as we work, play, give, pray,  and taste each other’s grandma’s recipes from cultures around the world.

5. Wednesday is Water-day in Claremont.

New outdoor watering restrictions remind us that we live in a desert, and climate change has put a bucket in the shower, a shorter timer on the drip systems, and a strong encouragement to replace sod with cacti and succulents. We obey community standards while seeing nearby communities with lush green yards pretending that nothing has changed. At breakfast Joy tells Leann of people trying to revive lawns with watering cans from the gray water they have saved—we hope—or perhaps it is left over diet drinks? Friends back east are being flooded. Our worship of fossil fuels is unrelenting. So is the crisis.