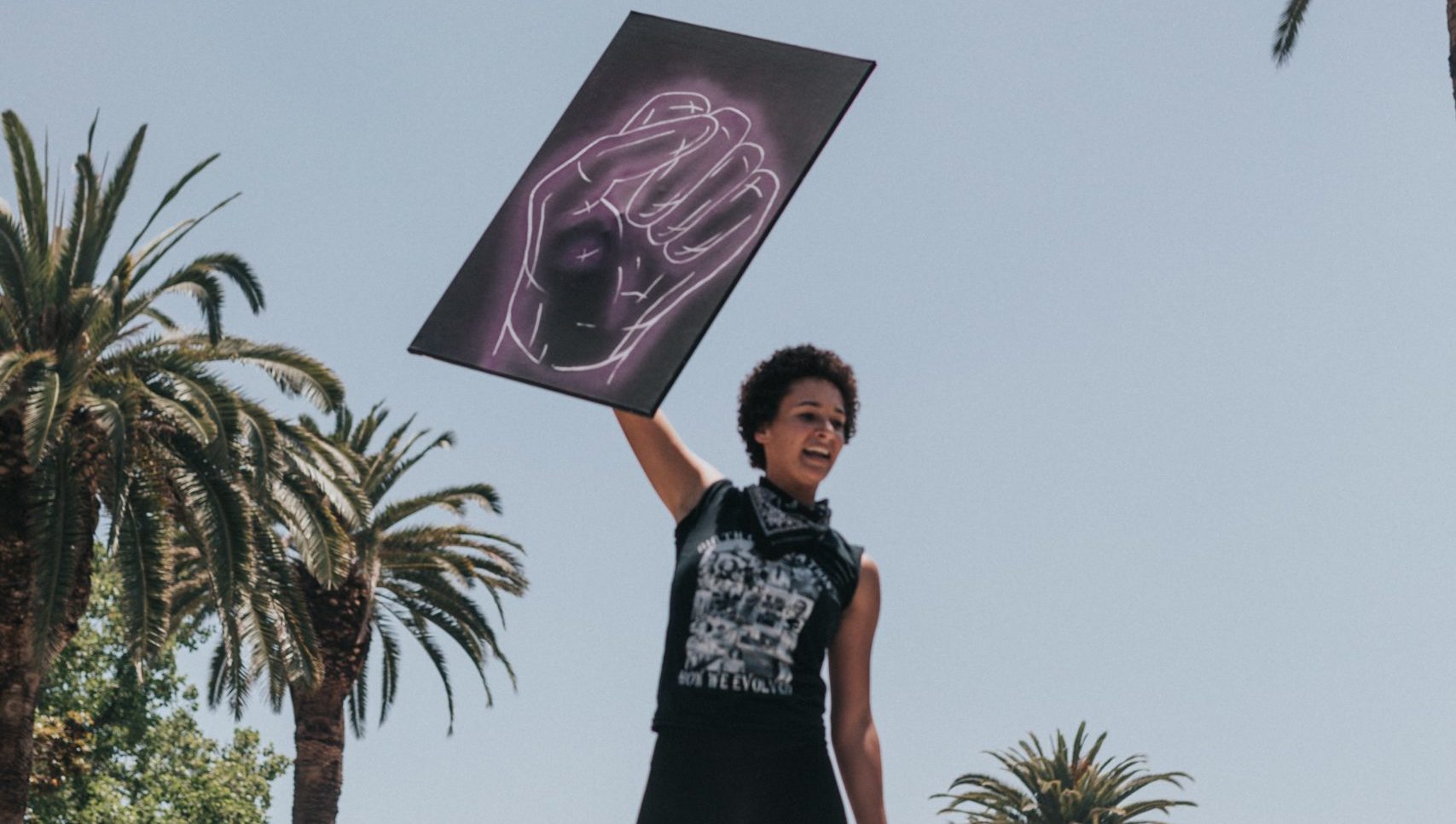 Recently, I sent an email out to the pastors in my conference celebrating Women’s History Month. Today in Mennonite Church USA there are many women leaders, some of whom know the long struggle women have faced in the church and others who are less familiar. In Indiana-Michigan, the conference I serve, our first woman licensed for ministry was Wilma Bailey in 1980. With her as our pioneer, we now have many women (ordained, credentialed, or non-credentialed) serving in all areas of ministry. In your church contexts, think of the amazing women in your leadership roles. Who paved the way for others? How are we honoring them?

The Dixie Chicks, as they were formally known, became social pariahs in the country pop music industry when they spoke out against the Iraq war. In 2020, they changed their name to “The Chicks” after feedback regarding the word “Dixie” and its connections to slavery. This song, March March, came out that year honoring social justice movements and peaceful protests. I’m all about positive connotations for the word “chicks!”

#MeToo has worn off a bit in pop culture and is sometimes now the butt of jokes involving women expressing honest moments of sexualized aggression in their day-to-day life. Recently, I was in a professional health service setting where the man involved in my care made sexual remarks, jokes, and suggestions in such a way that I was not in a position to stop him in a manner that felt ok to me. Note that this was after explaining his marital status and alleged respect for women. Unwanted sexualized comments and behavior toward women haven’t stopped after Harvey Weinstein went to jail and Matt Lauer got cancelled. In fact, incarceration and losing one’s job rarely deter those for whom harassment and abuse is a part of their mentality and practice. The movement isn’t over. Please continue to speak out, and speak out on behalf of others who may not be able.

Henrietta Lacks was an African American woman who has saved countless lives, but has not historically been given appropriate credit. Hers were the first immortalized human cell line, and has provided immeasurable contributions to medical science. However, all this was unbeknownst to her. She was born in Roanoke, Virginia, married David Lacks and moved to Baltimore County, MD so her husband could work at a steel mill. After the birth of her 4th child, she was diagnosed with cervical cancer. Her cancer cells were biopsied and cultured without her consent and live on to contribute to science to this day. She was only 31 years old when she died. In recent years, efforts have been make her name as immortal as her cells. In 2021, the Lacks family filed suit for financial credit gained from her cell strain. Henrietta’s life has influenced so many other peoples’ lives, and she and her family are due financial proceeds and medical accolades.

Many are familiar with Cesar Chavez, but the amazing story of Dolores Huerta is sometimes overshadowed by other activists of her day. Huerta met Chavez at the Stockton (California) Community Service Organization. Together they founded the National Farm Workers Association, advocating for the rights of agricultural workers. Huerta also engaged in civil disobedience and served as a lobbyist to improve the lives of farm workers, many of whom were immigrants. In addition to this, Dolores broke down gender barriers by being the only woman to sit on her organization’s board until 2018. The Dolores Huerta Foundation, started in 2002, seeks to combine women’s rights, LGBTQ rights, immigrant rights, labor rights, and civil rights into a single thread. She is the originator of the phrase, “Si, se puede.” 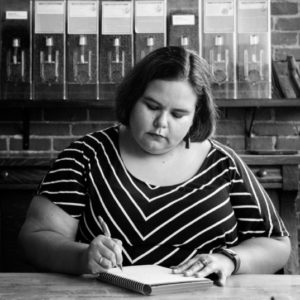