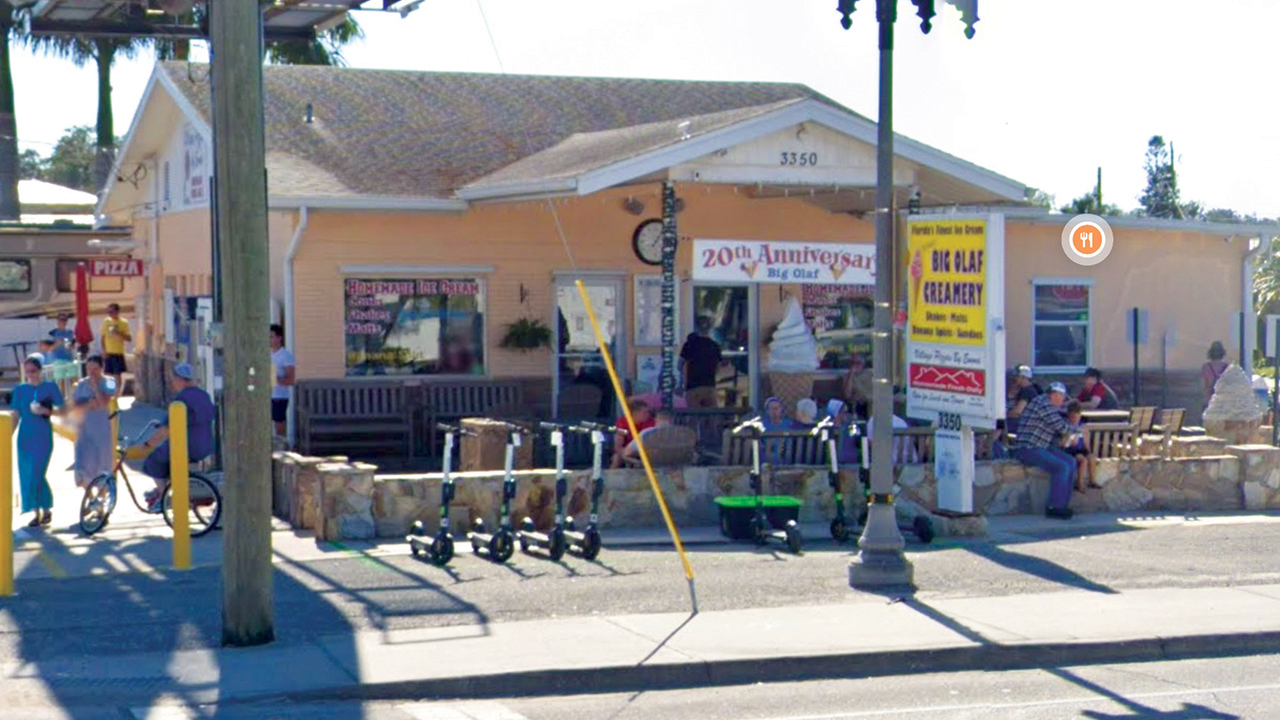 A listeria outbreak that was blamed for the death of one person, a fetal loss and the hospitalization of at least 23 people across 10 states has been linked to ice cream made at a small company in Sarasota, Fla.

The Centers for Disease Control and Prevention announced on July 2 Big Olaf Creamery, an Amish-operated creamery near the Sarasota neighborhood of Pinecraft, was connected to bacterial infections over the last six months. The creamery did not stop production or recall its products until July 8.

Big Olaf’s owners are connected to New Order Amish congregations and the company’s website states each tub of ice cream is hand-mixed and churned “by local Amish craftsmen.”

WFLA News Channel 8 reported the family of an Illinois woman who died has sued the company, along with a Massachusetts couple who allege the outbreak caused their miscarriage. Five of the 23 people infected with the strain of listeria found in Big Olaf products were pregnant at the time of their infection.