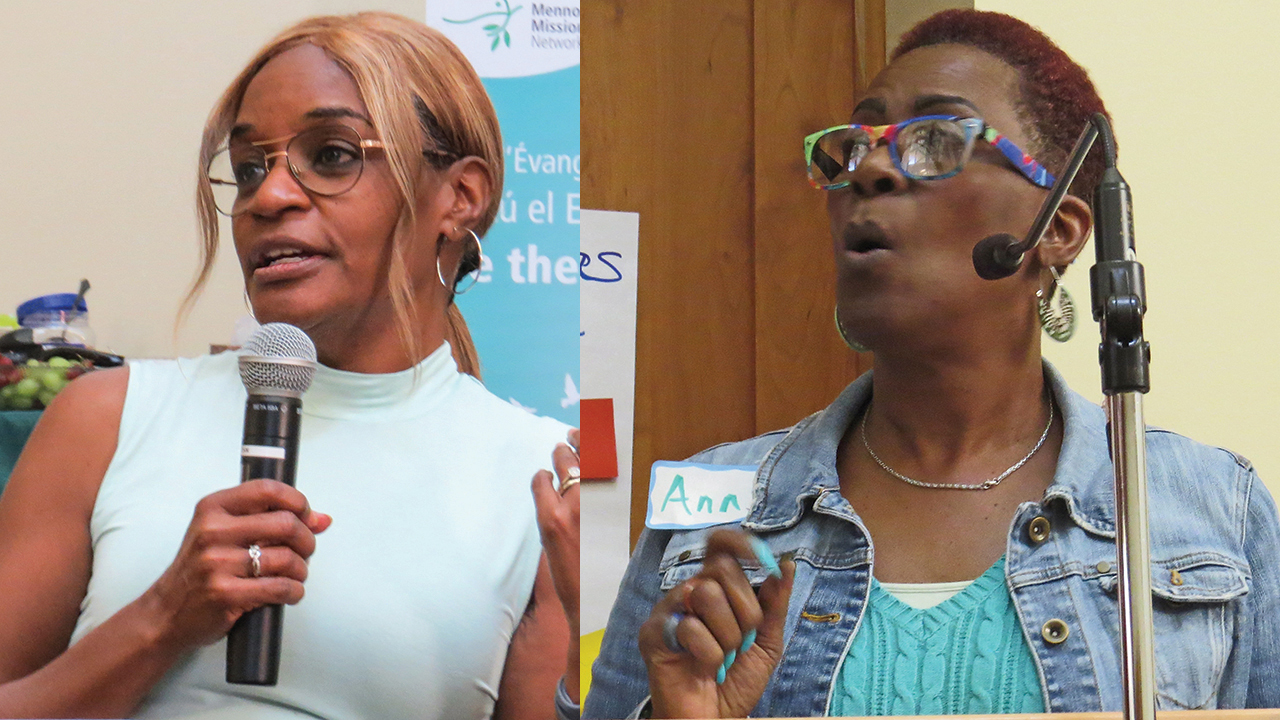 The murder of George Floyd was a turning point, Cyneatha Millsaps said, as she opened the “Leaders Inspiring Leaders” seminar on the Mennonite Church USA and Anabaptist Mennonite Biblical Seminary campuses in Elkhart, Ind., Sept. 29-Oct. 2.

Millsaps, a Mennonite pastor and executive director of Mennonite Women USA, organized the seminar with Ann Jacobs, a specialist in urban and African American ministries who works with the support of Mennonite Mission Network.

After the whole world watched video footage of Floyd struggling to breathe with Derek Chauvin’s knee on his neck, excuses to remain inactive were no longer acceptable, Millsaps said.

“Before [Floyd’s murder] I gave white Americans a pass, because I reasoned that they didn’t know,” she said. “But now, we all know.”

When Millsaps accepted her position with Mennonite Women USA in 2018, she began by encouraging women to make friends across cultural and racial divides. She continues to find new ways to achieve that goal.

“The white women I met with in many locations in the United States really didn’t have a clue as to how to go about [crossing cultures],” Millsaps said. “So, Mennonite Women USA developed the Sisterhood Master Class.” 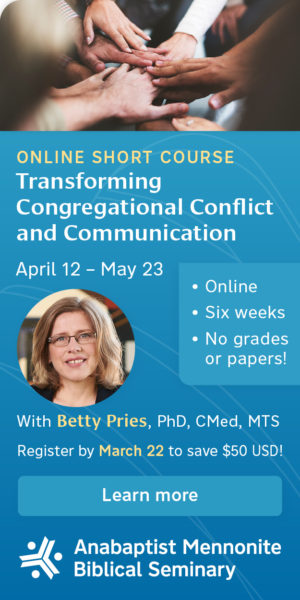 The class builds on the Sister Care curriculum that Carolyn Heggen and Rhoda Keener developed in 2010 to help women with their own healing so they can better care for one another. Since then, Sister Care has been taught in every conference of MC USA and in more than 36 countries.

Angie Nelson Deuitch, a diversity consultant, led a session on using cultural intelligence (the ability to work effectively in diverse contexts) to manage bias (the attitudes and beliefs that influence how people behave). She outlined strategies that help people recognize bias and break out of harmful patterns that cause them to hide important parts of who they are.

“We all have bias,” Deuitch said. “Bias is a neutral word. If you manage bias with cultural intelligence, it prevents you from reacting unconsciously.”

Millsaps and Nelly Moran Ascencio led four sessions on a woman’s identity as a beloved daughter of God, caring for oneself and others, listening as healing and how to help a grieving friend.

Moran Ascencio told about how difficult life was for her when, at the age of 10, her family moved from Guatemala to Oregon. Mentally looping through “poison stories” is toxic and can keep us trapped in hopelessness, she said. But compassionate listening can transform poison stories into “power stories.”

Millsaps said: “We follow a Savior who suffered, but we don’t want to suffer. Suffering is in our path. However, suffering is transformed when we suffer together. . . . When the world says you are not good enough, you are not light-skinned enough, you need sisters to affirm you.”

“We thank God for a man named Jesus,” Pruitte-Sorrells said. “A huge stone sealed the tomb — a great big old boulder. Some of us cannot get to Jesus because of the stones in our lives.”

She named stones of financial difficulty, depression, broken marriages and illness and then said, “Our troubles are stepping stones to take a step up [out of the pit in which we find ourselves].”
Pruitte-Sorrells counseled participants to lean into Jesus Christ so he can help bear the stones they carry.

“The stone [that sealed the tomb] was not to keep Jesus in,” she said. “It was to keep the believers from victory. Rolling the stone away represents redemption for the whole human race. Every day is resurrection day. Resurrection is the audacity to speak out against injustice. Jesus gives us the power and promise.” 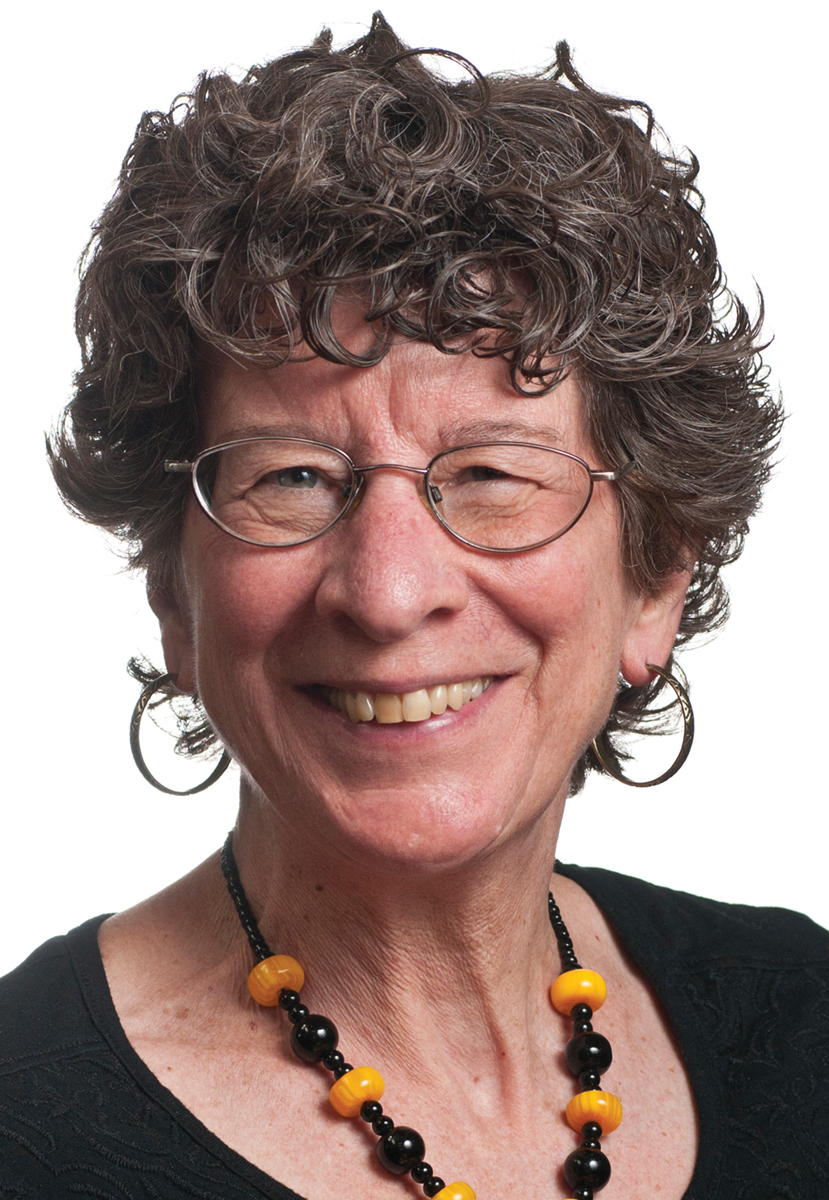 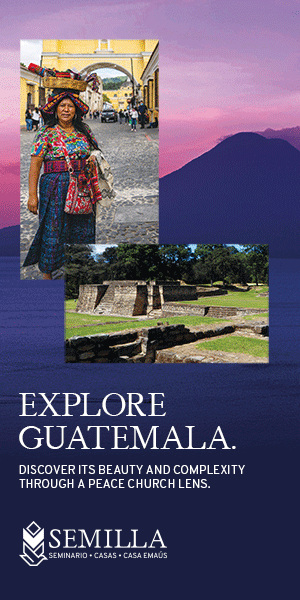