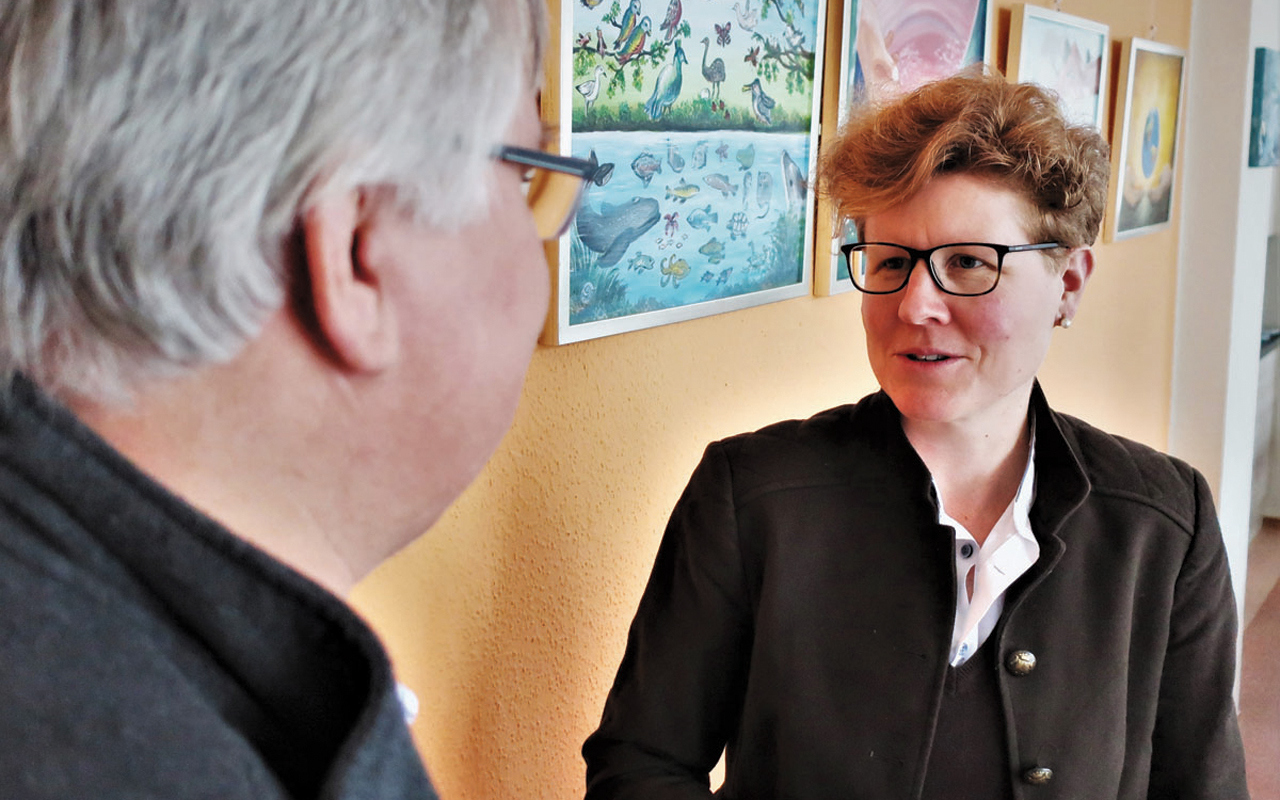 The German Mennonite historian is leading the commemoration of the 500th anniversary of Anabaptism in 2025. “Daring” is the name of this joint project of Mennonites and Baptists that considers what an Anabaptist movement means for the church today in light of its history.

“There were differences in theology, differences in attitudes toward use of the sword, differences in other areas,” said von Schlachta, director of the Mennonite Research Center at Weierhof, Germany. “In 500 years since 1525, Anabaptists have had totally different experiences in different parts of the world. We can be proud of the diversity, but it creates challenges.

“We want to remember the past but look to the future. What are the challenges today, and how might history help us for going into the future? There is no renewal without daring.”

Mennonites, Baptists and other ecumenically minded Ana­baptist groups in Germany have planned a five-year series of events:

Annually, collaborating churches will publish one volume on the themes. Events will culminate May 29, 2025, in a celebration in Zurich.

This year’s event is planned for Oct. 10 in Hamburg, Germany. An overview of Mennonites from the Reformation to the 21st century, edited by von Schlachta, has been published. The event will explore questions such as “What does unrestricted freedom of religion look like in a religiously pluralistic society?” and “Which impulses from within the Anabaptist tradition open up perspectives on human interaction for a just coexistence?”