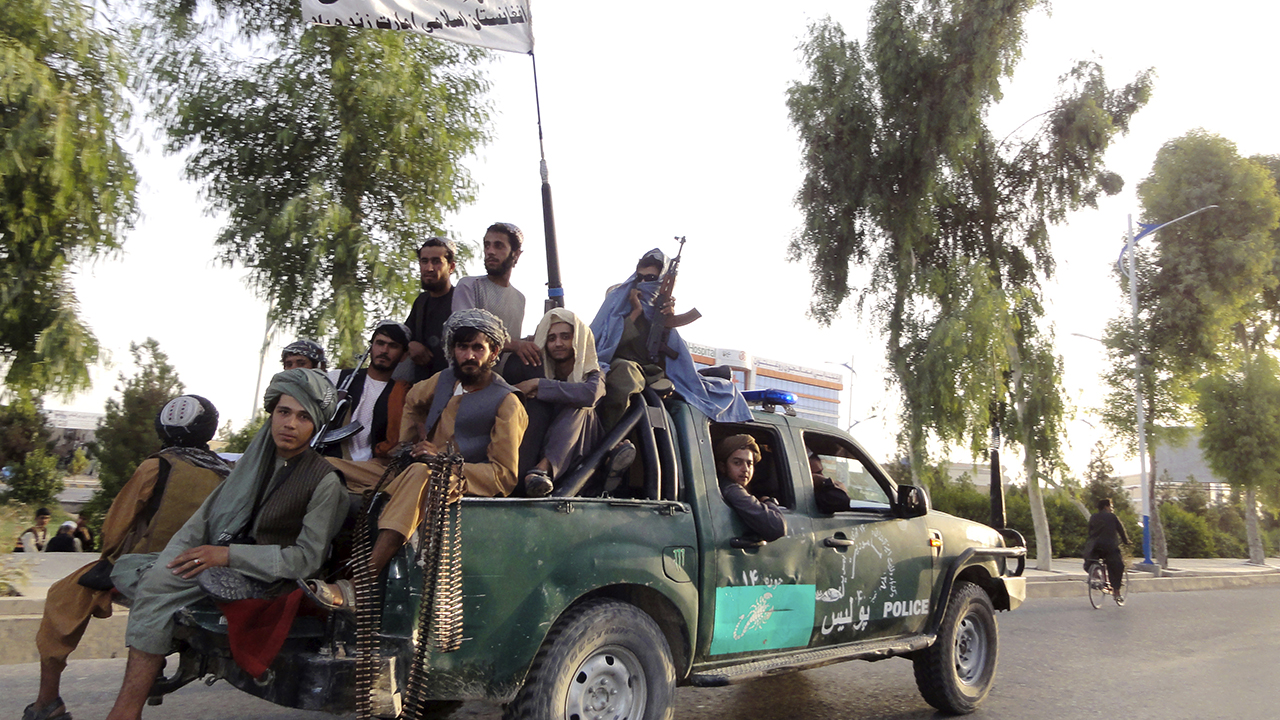 Almost two weeks after the Taliban took over Afghanistan, hope is fading that Mennonite Central Committee’s partners can resume programs in that country.

“There is a lot of fear, a greatly increased sense of desperation,” said Rebecca Burkholder who, with her husband, Blaine Derstine, directs MCC’s programs in Afghanistan from their home base in Thailand.

The situation is different from last week when the couple, from Lancaster, Pa., reported their partners had a sense of optimism for their future work.

At that time, all of MCC’s literacy, health, education and peace programs were put on pause in the hope of resuming in a couple of weeks.

But now that hope is diminished.

“People are feeling afraid and powerless,” Burkholder said. Banks are closed, so nobody can get any money. At the same time, prices are rising dramatically for flour, cooking oil, fuel and other things.

“We sincerely hope we can once again serve with the people of Afghanistan, but there are no guarantees at this point,” she said.

Derstine added: “Last week things seemed more positive than what we are seeing now. Back then partners were really hopeful things would come around.”

Now, he said, “there’s panic in the air,” along with a decreased sense of security.

Partner staff are still safe and staying home, they said.

“Our hearts break for them,” said Burkholder. “What we can do for them is so limited.”

Programs continue to be on pause, they said. MCC is monitoring and assessing the situation.

Meantime, they invite people in North America to pray for the people of Afghanistan.

“Remember them in your hearts,” Burkholder said.

MCC has provided $22 million U.S. in aid to Afghanistan since 2001. That includes a large grant from the Canadian government for maternal, newborn and child health.