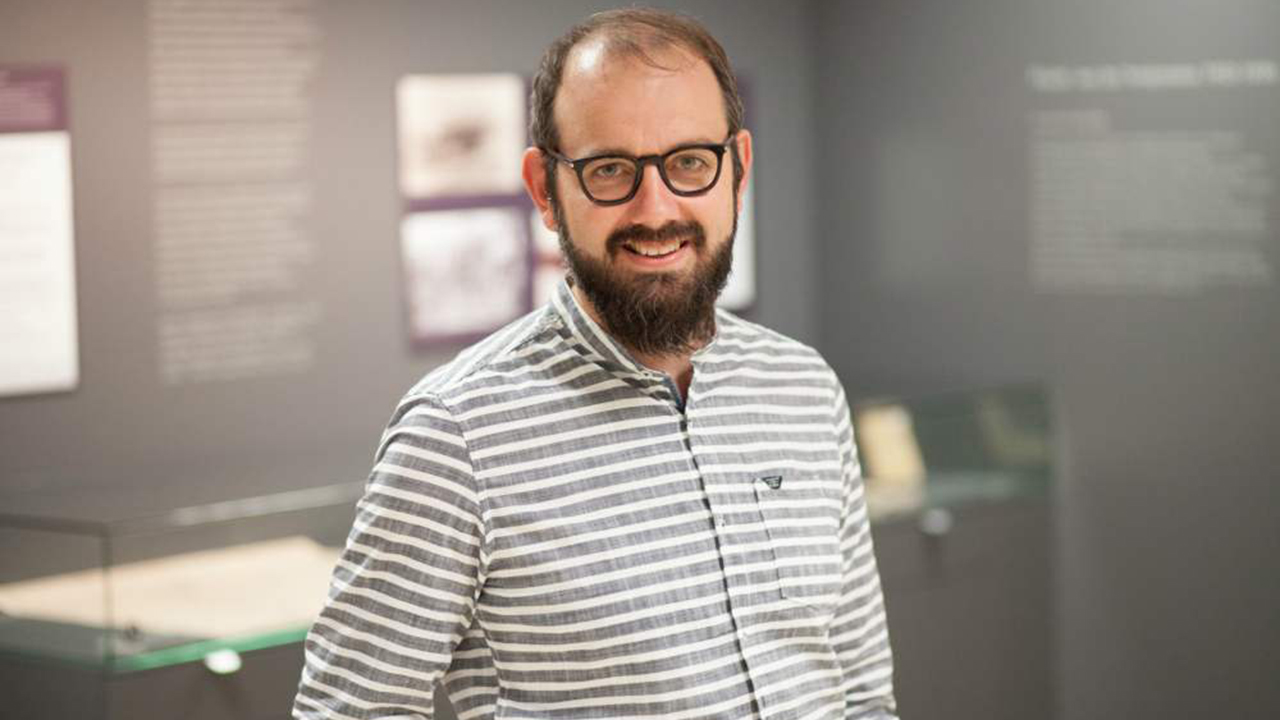 Germany is home to thousands of Russlanddeutsche (Germans from Russia), many of them of Mennonite background, who immigrated since the 1970s from the former Soviet Union.

After Russia’s invasion of Ukraine, the Museum of Russian-German Cultural History in Detmold created a coordinator ­position to arrange accommodation for refugees, with the long-term goal of focusing on peace and international understanding through on-site encounters.

Museum director Kornelius Ens told the evangelical German magazine Chrismon that anyone with Russian-German heritage should take a stand against the Russian invasion of Ukraine as a matter of dealing with their own history.

“I would like to hear from every Russian-German: Krieg ist scheisse. Period,” he said. “The fate of the Russian-Germans — deportation, forced labor, loss of language — is so closely linked to war and its consequences, there cannot be two opinions. All other aspects, such as Ukraine’s history or NATO’s role, must recede into the background.

“In various statements on the war, even from the Russian-­German context, I miss the serious shock at the decades, if not centuries, of suffering created by this war. We Russian-Germans in particular must focus on understanding and reconciliation out of an awareness of our own history and build a bridge to the Ukrainian refugees with our knowledge of culture and language.”