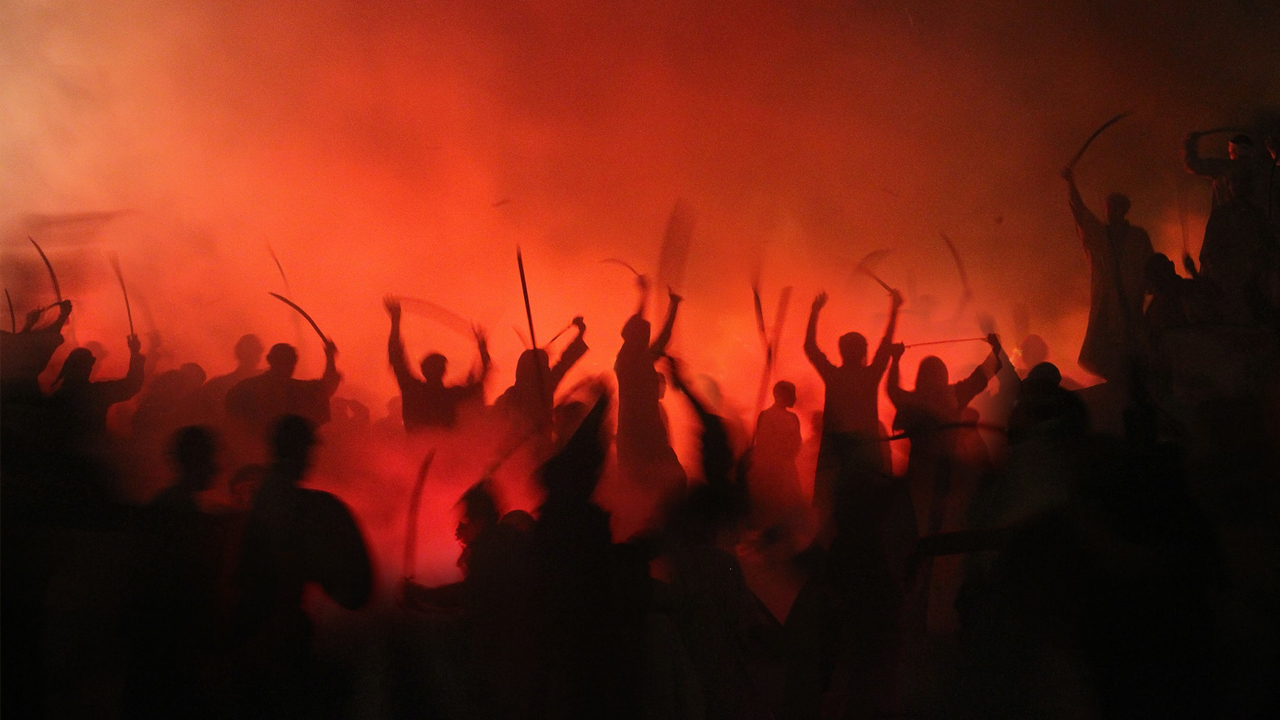 “The peasants went into battle with enthusiasm but were finally defeated by the well-ordered war power of the princes, who now took their revenge in a way that knew no mercy. The bloodshed had not benefited any class. The situation was only made worse than before.”

Mennonite historian Antje Brons of Emden drew a sad summary of the Peasants’ War of 1525 in her 1884 history of Mennonites in Europe and America — the first such retrospective work on Anabaptist history.

However good the peasants’ cause, Brons noted the conflict was defined by bloodshed and revenge. In the end there was a victor, but at what price?

Looking to history, we can see how similar the present is to the past. The time before World War I is a comparison made again and again. Where were prudence, reason and wisdom then? Where are they today? Bombs fall on cities amid grueling house-to-house combat. Human lives are annihilated and cultural assets destroyed. How senseless this is!

Those who lived through the Second World War are traumatically reminded of nights of bombing in cellars, roaming soldiers taking women and flights that could all too easily end in death. From the Mennonite world’s perspective, the heart bleeds perhaps a little more intensely because the latest war of conquest is in a historic Mennonite heartland.

The Chronicle of the Hutterian Brethren records war’s similar cycles of robbing, burning and murdering in the 17th century. The sufferers were civilians, and the Hutterites suffered all the more, since they renounced resistance. The descriptions of the Thirty Years’ War, in which raids caused death and destruction every year, seem frighteningly similar to events in Ukraine this spring.

Exactly 400 years ago, the Hutterite chronicler recorded the “inhuman savagery of this war.” All “war peoples,” be they Spanish, French, Polish or Imperial German, raped women and girls, tortured men in the cruelest way and killed indiscriminately.

How could a man, the historian continued, who claims to be a Christian commit “acts so vile and devilish. It would have been no wonder if heaven itself had paled, if the earth had shaken and if the elements had trembled. Even the devil might have shown greater fear of God’s power and majesty than these devil-possessed men.”

War shows again and again its brutal and inhuman grimace. Until February, modern warfare was thought to be asymmetrical, primarily waged against terrorists. Waged with technological precision, attacks with drones were supposed to spare civilians.

It was all an illusion. Wars of conquest by a state power persist. And war remains cruel.

Moreover, war is built on lies and propaganda, which thrive in times of information overload and social media. Former U.S. Sen. Hiram Johnson of California has often been quoted in these times: “The first casualty of war is the truth.”
We are experiencing the war in Ukraine almost firsthand. A flood of images and livestreams presents us with the task of separating truth from propaganda. We need to exercise discernment and maturity.

Who and what determines our image of war? Those who are omnipresent in social media? Those who shout the loudest or are most often seen on screens? The Ukrainian ambassador to Germany announced in early April that “all Russians right now are our enemies.” Propaganda includes concepts of the enemy.

What gives hope in the spring of 2022? The diverse Christian churches of Ukraine, including Mennonite Brethren, are trying to be light in the darkness. They work for peace, being there for all, keeping church doors open for everybody, Russian or Ukrainian, Christian or non-Christian. They planned and prepared for the worst-case scenario. Tragically, it happened.