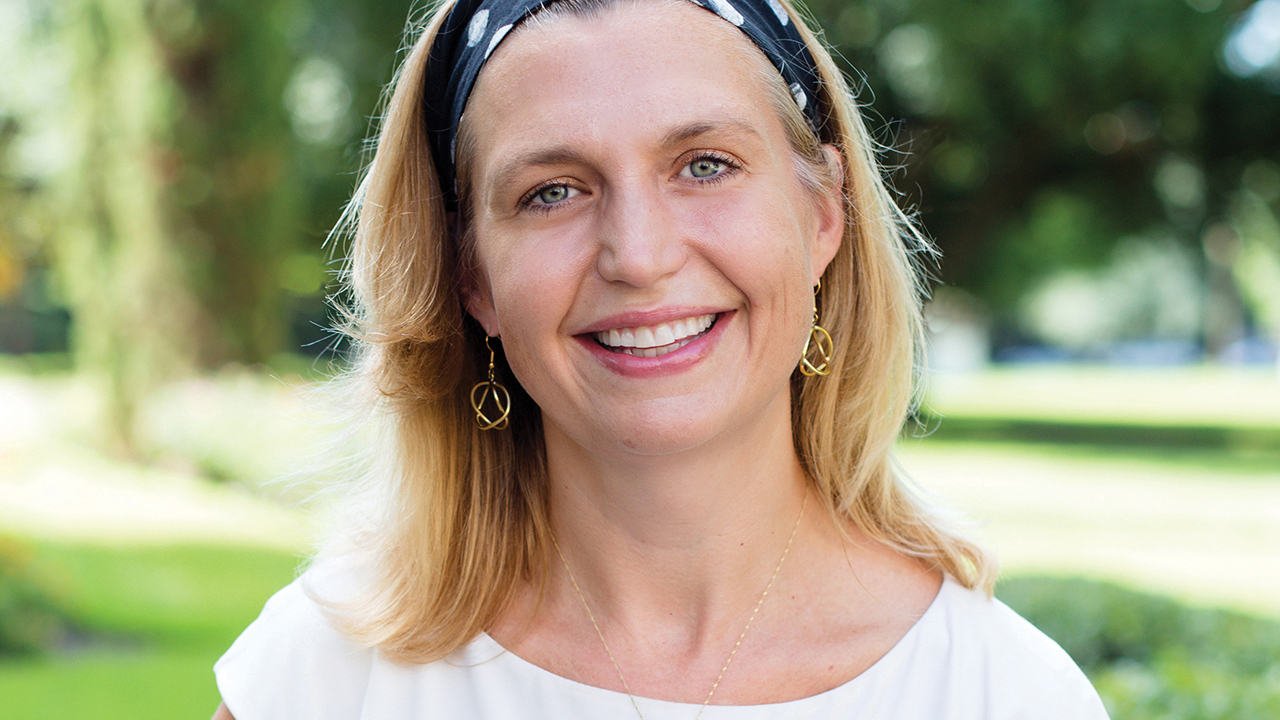 Beth Allison Barr: “It’s surprising how much resistance to patriarchy we find in the Bible.” — Katelyn Casper

Beth Allison Barr never intended to write a book like The Making of Biblical Womanhood: How the Subjugation of Women Became Gospel Truth.

As associate professor of history and associate dean of the Graduate School at Baylor University, Barr said she was a “very happy academic.”

That was the year her husband was fired from his job in ministry after he and Barr challenged the church’s teachings on women in ministry. It also was the year former President Donald Trump — someone who has bragged in the past about his mistreatment of women — was elected with the overwhelming support of evangelical Christians.

“Those two things together made me realize something had to be done. People had to know where complementarian teachings came from — and they didn’t come from the Bible,” she said.

The Making of Biblical Womanhood lands as popular Bible teacher Beth Moore’s departure from the Southern Baptist Convention has shaken evangelicalism. With the move, Moore has apologized for her part in elevating complementarianism — the belief traditional gender roles are divinely ordained — to, as she put it, “the importance of a first-tier doctrine.”

Before Barr’s book was released April 20, it had already been featured on NPR’s Morning Edition. The Council of Biblical Manhood and Womanhood had already published a post refuting Barr’s argument that complementarianism is something added to the Bible, not found in its text.

“I think the evidence has become hard to ignore, and when that is combined with women’s personal experiences, it is causing more of them to question than perhaps would have done 10 years ago,” Barr said.

The author and historian talked to Religion News Service about where the idea of biblical womanhood comes from, what she believes the Bible actually has to say about the role of women and what it will take for things to change.

Can we start by defining “biblical womanhood,” “Christian patriarchy” and “complementarianism?”

Where does this idea come from?

It’s no surprise we find patriarchy in the Bible, because that’s the world the people of the Bible lived in. What is surprising is how much resistance to patriarchy we find in the Bible. The Old Testament raises women up — women like Rahab. She’s a prostitute, and she gets named in the line of Jesus. In the historical, patriarchal world, there is no reason to even mention her name. We see this continuous thread where women are lifted up, and women are given authority like Deborah. And then in the New Testament we see women holding surprising positions of authority.

It’s problematic to interpret the entire Bible through the lens of just a handful of scriptures. If we look at it from the historical context, what we find is, first of all, they don’t mean for women to be silent and to submit in the way we interpret it today. And the second thing is, they cannot mean women are to submit to men for all time, because we see women leading in the New Testament church.

The world offers patriarchy, and Jesus offers something better.

What changed your mind?

What is the role of women you do see reflected in the biblical text?

You find an amazing number of women mentioned by name in a world that doesn’t mention women by name, that mostly mentions them in context of their husbands and fathers.

It is remarkable to find that. We miss that because of the lens of complementarianism we carry to the text. We miss that in Romans 16. We’ve got 10 women who are listed there. Seven of those women are listed by ministry. We know women are teachers, deacons, apostles and house church leaders.

One of the taglines for your book is, “It’s time for Christian patriarchy to end.” What do you think it would take for that to happen?

What if we stopped putting up with it? What if women, instead of being silent like I was, stopped allowing the leaders to get away with it?