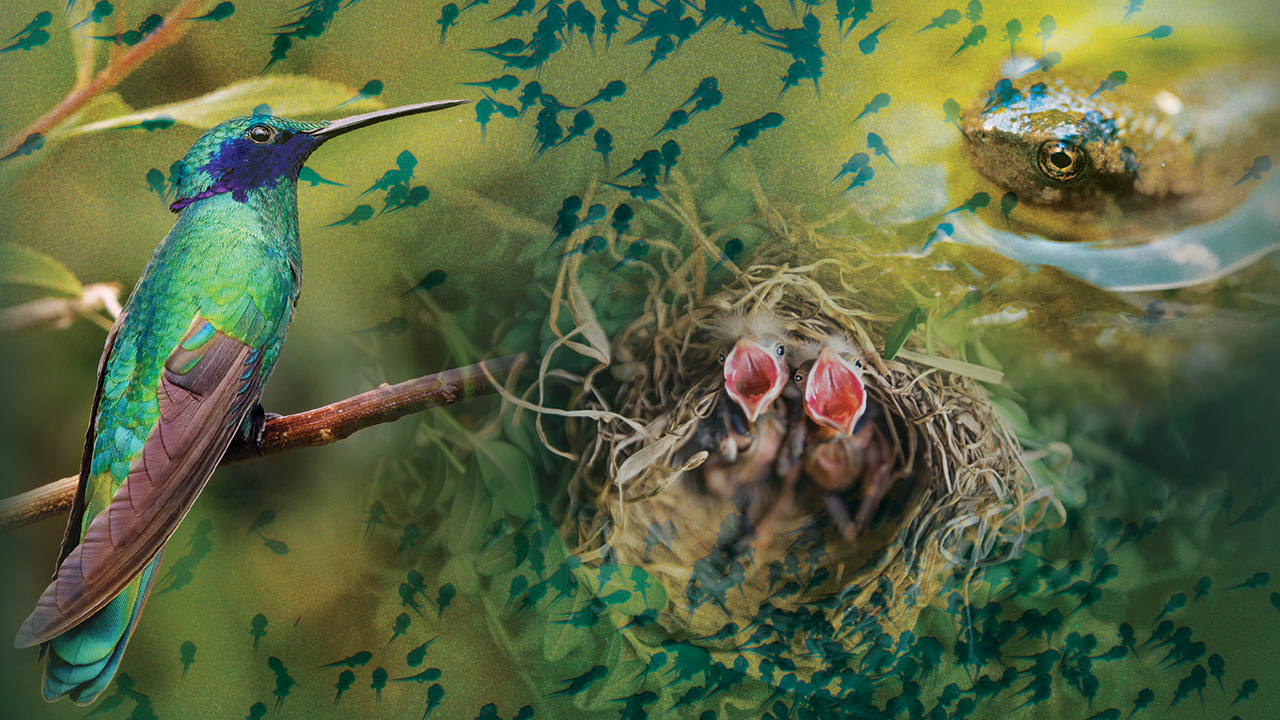 Mary stood weeping outside the tomb.

I’m with her. Reading the headlines, it rather looks like it’s just one death after another.

I imagine that for all of us, looking back over these past two years can feel a bit like looking into a tomb, like one death after another.

Deep personal losses. Hundreds of thousands of lost opportunities for connection. Celebrations and gatherings canceled or postponed. Neighbors we have lost track of. Illnesses.

One death after another.

Enormous public losses. Over 6 million dead of COVID-19, and we still can’t agree about protecting the most vulnerable. A coup attempt exposed divisions that cut deep and dangerous, cleaving communities and families. Deadly racism. Worshipers held hostage in a synagogue. Mass shootings. Laws targeting transgender kids’ very existence and health. The right to weapons deemed more precious than the right to life. Over 20 wars destroying lives, sending refugees fleeing, and only one in the news.

One death after another.

Mary had good reason to weep, and so do we.

We go to that tomb in the morning with Mary because we have lost — and are yet losing — precious life and ­precious people, and none of it is over.

We look into the tomb because there is wisdom that comes only through looking loss in the face, acknowledging it, gathering herbs to lay on the body — whether it is physically there or it is a loss of the heart.

When we weep at the tomb, we may find messengers with good questions.

“Why are you weeping?”

“What is it that has happened?”

“What are you looking for?”

“Where do we go from here?”

We do not deny the tomb. And it is not our home.

Theologian Richard Rohr says, “The pattern is always death transformed, not death avoided. Death and resurrection: How we want one without the other! But no, Divine Life is so big, so deep and so indestructible that it is able to include death.”

There Jesus is, alive, right in front of Mary. She asks her imagined grave-robbing gardener where they took the body, the empty shell.

Sometimes, Resurrection has to call us by name.

And I look. I see a hummingbird at rest. I hear a tune that gets my feet dancing.

Sometimes it’s just one resurrection after another.

How could a polliwog become a frog? How is it that potato peels com­post into rich soil ready to nourish life?

Here in the Sonoran Desert, apparently dead sticks leaf out and bloom.

This is the secret of the world: Resurrection is written deep into creation, into our lives, into our very cells.

Life-out-of-death is central to the way God does things. There is loss. And there is new life. God wove this pattern into every thread of creation. It is as close to us as each breath.

The mystic Julian of Norwich, who lived through the plague in England in the 14th century, said, “If there is anywhere on earth a lover of God is always kept safe, I know nothing of it. In falling and rising again, we are always kept in that same precious love.”

Jesus calls us away from the tombs, into the light, into community, into some work to do.

It’s just one resurrection after another. Which one will you notice next?