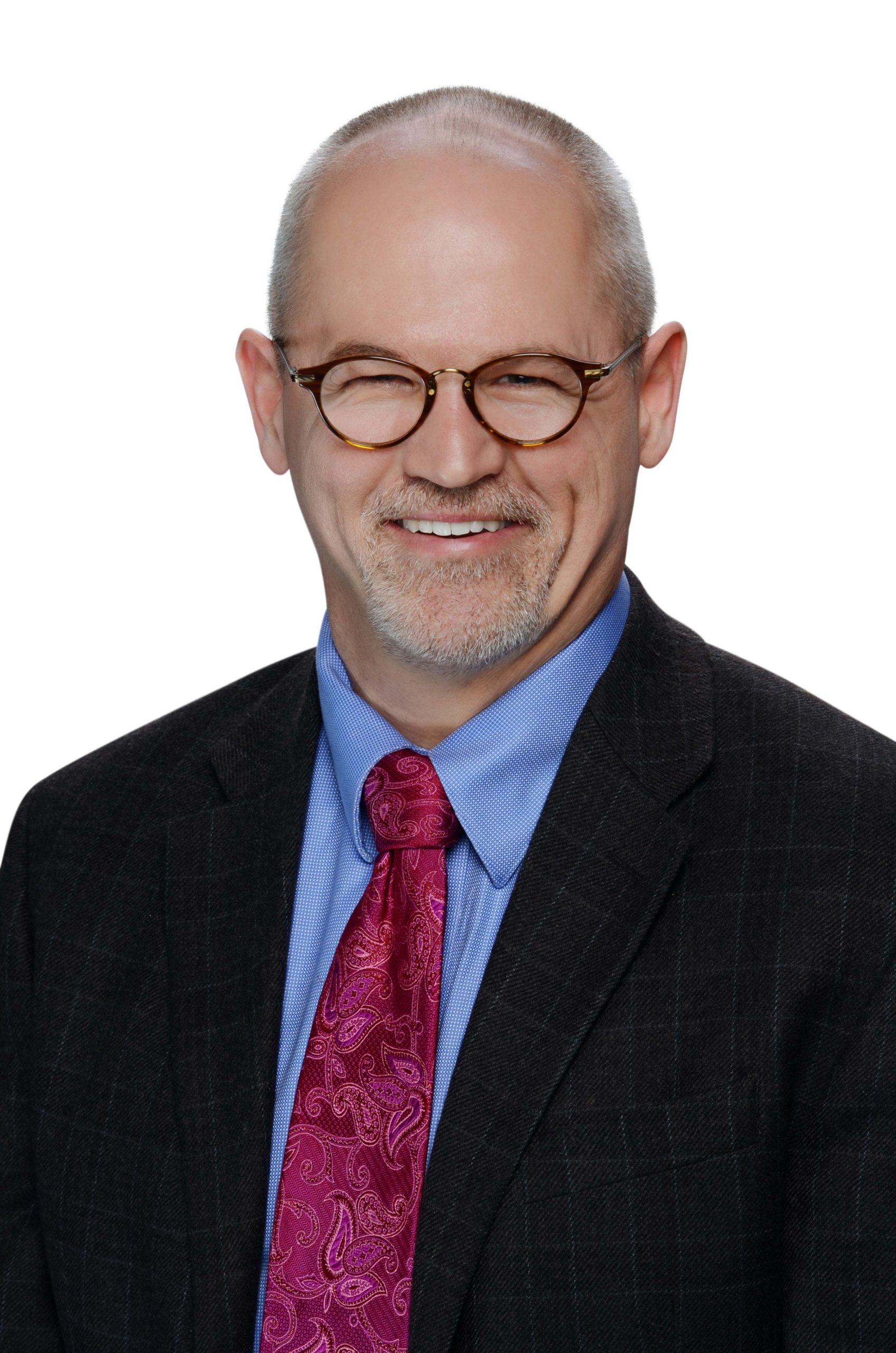 In my life, I have had no personal enemies. No one, to use the classical definition, has tried to kill me.

Of course, there have been those who have not liked me very much. In fifth grade, Peter Detweiler (his name and those below have been changed) threw me to the ground because I had gotten the better of him in a soccer sideline scuffle. At my first paid job, Dan Weber made a point of correcting me in public whenever he had the chance. Bart Toews once wrote a letter to my congregation’s elder board claiming that I was, in effect, delusional.

But, as is evident, none of these were truly my enemies. Adversaries? Yes. Holding animosity toward me? Without a doubt. Yet, none of them sought to end my mortal existence.

King David had a different experience.

In his prayer for deliverance from enemies found in Psalm 143, David pleads with God to not only save him from his enemies but to destroy them. Noting that they have crushed his “life to the ground,” David requests a similar fate for those who have sought his demise.

He is asking for vengeance. I am often tempted to ask the same.

There are times when I would very much like to have God smite down those who have so consistently murdered unarmed black men, obliterate those who have ripped families apart through their policies of deportation and pulverize those who have engaged in sexual exploitation under the cover of pastoral piety.

The movie Get Out, directed, written, and produced by Jordan Peele, brilliantly explores the dynamics of liberal paternalism, interracial relationships and systemic racism. It also tells a story of vengeance and revenge that has offered a cathartic release to many. Audiences around the country have stood and applauded when demonstrably racist white characters got their comeuppance.

I also felt a thrill when I saw these characters meet their end.

But neither Psalm 143 nor Get Out are instruction manuals for creating a better future. Following their examples will not get us closer to a future where systemic racism, xenophobia and sexual assault no longer hold sway.

Although both speak to the most human of desires, indeed the most understandable, I don’t think that the Lenten experience or the biblical narrative as a whole prompts us to follow the examples in either of these sources. We are called to a different path.

But I must be careful here. As I said, I have no personal enemies. I cannot speak of the devastation one faces at the loss of a loved one to murder, of the threat a survivor feels after an attack or of the historical trauma that is visited upon individuals and communities in the aftermath of genocide, slavery, or displacement. I cannot categorically condemn those who call for retribution, vengeance or revenge in the face of such horrors.

Rather, I am left in awe of those who call for a different response in the face of enemy action.

I think of the witness of Fannie Lou Hamer, the Civil Rights activist from Ruleville, Mississippi, who refused to focus her energies on vengeance for those who beat her in a southern jail cell but instead poured her life’s work into empowering the rural black community in her home state. I remember the life of Cesar Chavez, the National Farm Workers Association organizer who kept on calling for justice for field workers even when faced with threats to his life. I lift up the example of Pauli Murray, the lawyer, civil rights activist, feminist, and Episcopal priest who broke color lines, challenged discriminatory practices and crossed barriers of sexual identity without letting those who opposed her set her agenda or control the trajectory of her ministry.

On this Lenten morning, I am thankful for the witness of those who have had enemies and yet chose to invest more energy in remaining faithful to their calling than in seeking the demise of those who sought to crush them. May their example give us good direction and deep strength.

Tobin Miller Shearer is an associate professor of History at the University of Montana where he also directs the African-American Studies Program. Along with Regina Shands Stoltzfus, he is the co-founder of the Damascus Road anti-racism training process. His most recent book is Two Weeks Every Summer: Fresh Air Children and the Problem of Race in America (Cornell University Press, 2017).