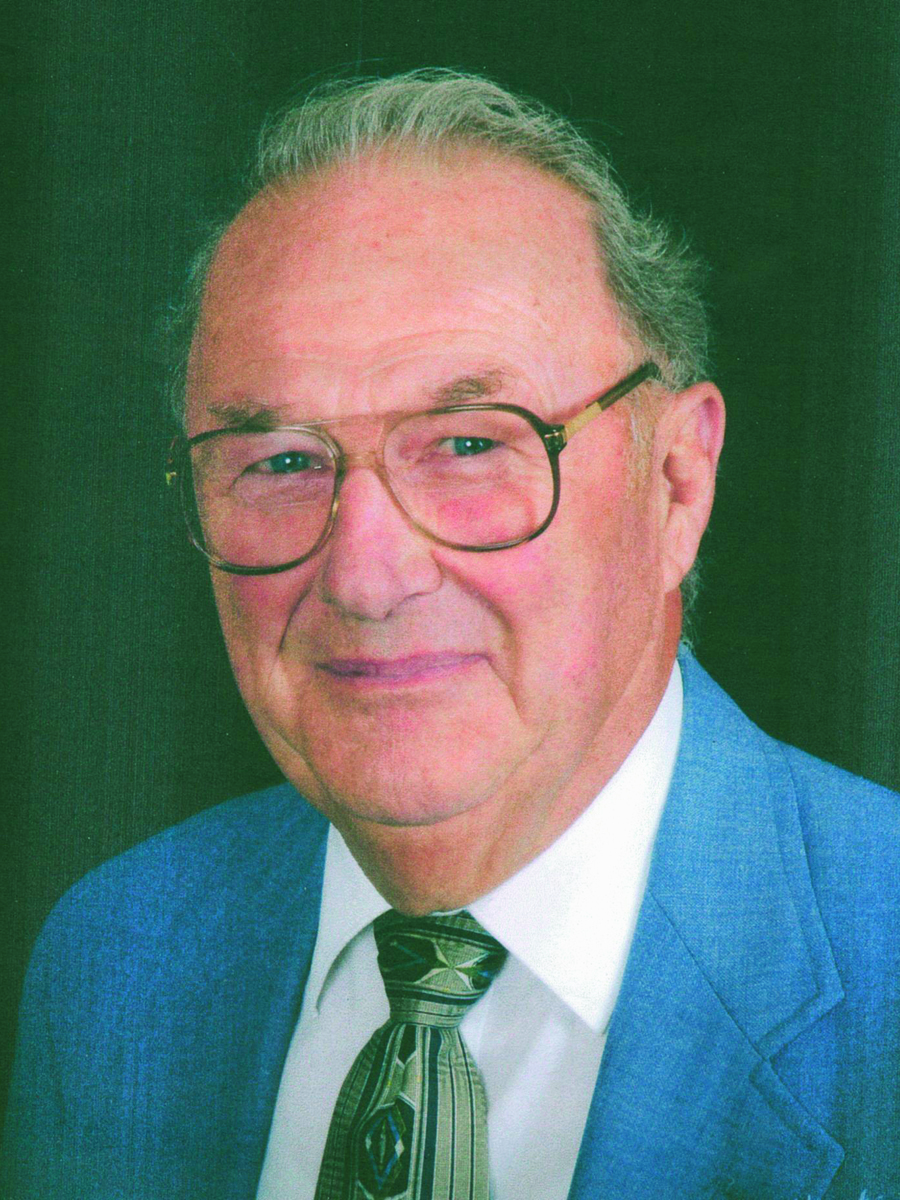 In Luke 4:16-30, Jesus returns to his hometown synagogue in Nazareth, where he says, “The Spirit of the Lord is upon me to proclaim good news to the poor, release to the captives, recovery of sight to the blind, and to proclaim the year of the Lord’s favor.” By basing his ministry on this Isaiah 61 text, Jesus is saying that what he is teaching has always been God’s vision for humanity. This tells us Jesus saw his ministry as a prophetic call for the creation of God’s new age, where justice, mercy and grace will be available for all people.

Not long after this event, John the Baptist wonders about whether Jesus really is the Messiah (Luke 7:18-23). Jesus responds to John by reporting what he has been doing: “The blind receive their sight, the lame walk, the deaf hear, the dead are raised and the poor have the good news brought to them.” But then he adds a note: “Blessed are those who understand this is what the Messiah does.”

If this is what being the Messiah meant to Jesus, aren’t we as followers of Jesus today called to continue his Messianic mission?

Matthew 25:31-46 presents another example of how Jesus saw his own mission. The parable opens with the king sitting on his throne. In front of him are people wanting (expecting) to be welcomed into God’s presence. One group is described as having fed the hungry, given water to the thirsty, clothed the naked, visited prisoners and taken care of the sick. They are declared righteous, but they do not understand why. They have done simple things for others, but they have not expected any reward for what they have done—it was just the right thing to do. But the king explains, “In doing these things for others, you were actually doing them for me—welcome home.” The other group is bewildered and furious. Had they known the king was involved, they would have done all these things and even more. They are convinced the judgment upon them is not fair.

The point of the parable is vivid. We share the presence of God’s grace as we relate to those around us who need to be loved and cared for. If you want to find God, look closely at the face of your neighbor, your friend and even your enemy.

We live in a religious world where right doctrinal beliefs about Jesus are often presented as the only sure path for entry into God’s eternal presence. It is striking to note that the Gospel writers do not accept this approach, as they tell stories of Jesus about how we relate to God.

In the last week of his ministry, Jesus goes into the temple and severely disrupts the daily activities of worship. What is Jesus was trying to say? This is one of the few stories told in all four Gospels, thus emphasizing its significance for understanding Jesus.

Jesus upsets the tables of the bankers and drives out the sheep and oxen that are to be killed in the daily sacrifices. Mark 11:11 makes it clear this is not a spontaneous, emotional outburst. He was in the temple the evening before, then overnight thought about what he saw. The next day he returns to the temple with a direct challenge aimed at the officiating priests. When he says the temple is to be a house of prayer, he is remembering Solomon’s dedicatory prayer that the temple would be a house of prayer for both Israelites and foreigners (I Kings 8).

By the first century, sacrifice was the official method for restoring one’s relationship with God. Yet the Old Testament prophets use strong language to tell us that sacrifice was never intended to be the agent of reconciliation. It was to be a celebration once the restoration had been experienced. By his actions, Jesus effectively says that killing an innocent animal is not the way to be reconciled to God. Hear Hosea 6:6: “I desire mercy, not sacrifice, knowledge of God rather than burnt offerings.” Or Isaiah 1:11 “What to me is the multitude of your sacrifices….I have had enough of burnt offerings, I do not delight in the blood of bulls, lambs or goats….Learn to do good, seek justice, rescue the oppressed, defend the orphan, plead for the widow.” However, over the centuries it became a common belief that if you sinned, kill an animal as a sacrifice, and God will forgive you.

In contrast, in his final instructions to the disciples, Jesus teaches another way (Matthew 28:19-20). Unfortunately, what the church has been doing over the past centuries does not reflect these final instructions given by Jesus. We have turned the Great Commission into “Go into all the world and tell everyone the only way they can be saved is if they believe that I died for them on the cross.” A simple reading of the text does not support that interpretation. The text says, “Go therefore and make disciples of all nations,…baptizing them,…and teaching them to obey everything that I have taught you. And remember, I am with you always.”

In simple language, the disciples are instructed to continue the ministry of Jesus, teaching the Jesus message, doing the things Jesus did. There is nothing here about proclaiming any theological significance of his death on the cross for our sins. Jesus reverses the Isaiah message, which says the day will come when the nations will come to Jerusalem to learn the ways of peace (Isaiah 2:3). Now the disciples are not to wait for the nations to come to them; they are to go to the nations with Jesus’ message of love and justice and peace for all people, which is God’s new way.

The salvation of Jesus understood as a future blessing given only to those who hold right doctrinal beliefs about Jesus is a rejection of what Jesus taught. This is actually a recent theological distortion of who Jesus was and what he taught. According to Jesus, salvation is a present human reality experienced by others as we who are followers of Jesus become the living presence of God caring for the poor, feeding the hungry, working for the release of prisoners and caring for refugees. This challenges us to remember what Jesus taught at Nazareth (Luke 4) and how he described judgment in Matthew 25.

So where did this traditional belief that Jesus came to die for our sins come from? Paul was solidly rooted in Pharisaic theology and the importance of sacrifice for reconciliation. Paul had to explain the death of Jesus to a religious culture that had sacrifice at its center. Thus Paul saw the cross as the ultimate sacrifice that once and for all negated the need for all further sacrifice. Paul does not argue the theological issue of whether salvation is achieved by sacrifice but only the divine status of Jesus as God’s ultimate sacrifice.

Paul was the primary teacher in the primitive church, and his theological explanations had a profound impact on the faith understanding of the early Christian communities. Paul’s theological interpretation of the cross was not the only one in those first decades, but it was the dominant one.

My Mennonite history friends tell me the early Anabaptists did not ask, Are you saved? That is a much later, Protestant question. The Anabaptist question was, Are you following Jesus?

Which question are we asking? If we could recover Jesus’ message and become the living presence of Jesus in our world, the world and everyone in it will be more like what God has in mind for all humanity.

The more I think about it, the more I believe that Rabbi Ellis is right.

This is a condensation of an 18-page study. For a full copy contact donwb@goshen.edu.

Don Blosser is a retired Bible professor at Goshen (Indiana) College and a retired pastor. He is a member of Michiana Voices for Middle East Peace.