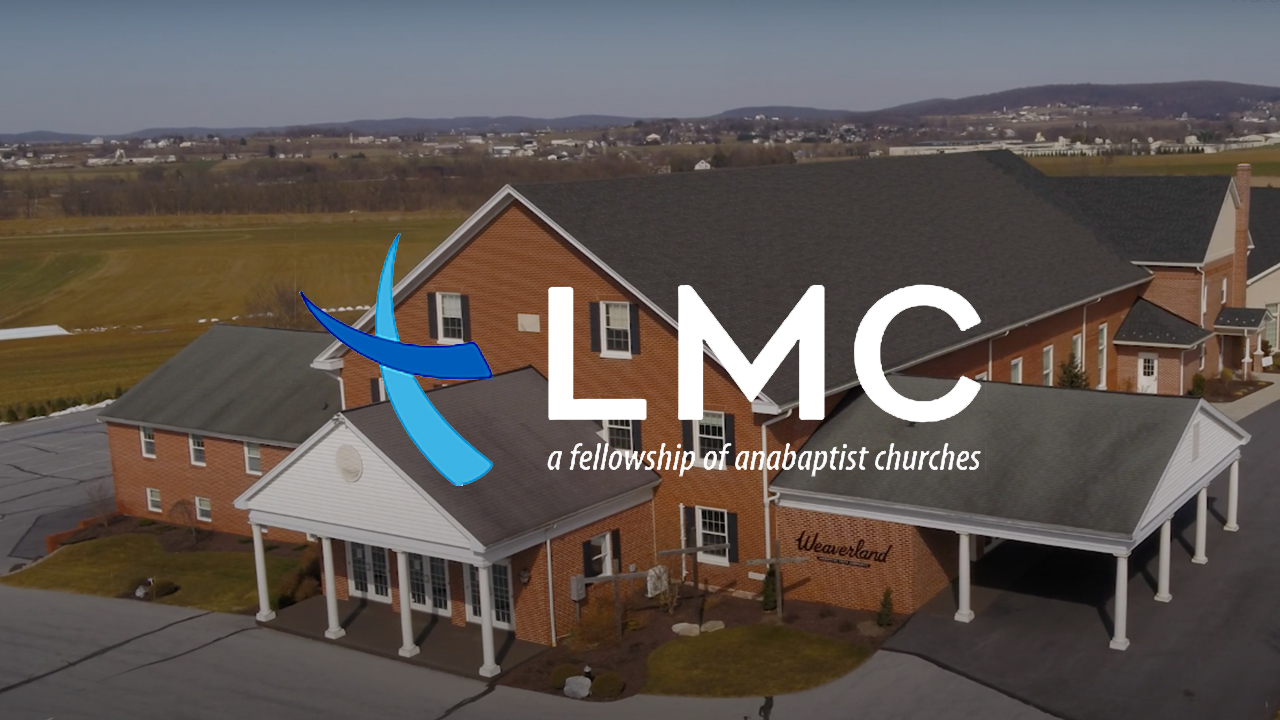 LMC, the Lancaster, Pa.-based Anabaptist conference, added 24 congregations in the past two years, increasing its membership to 247 churches.

The additions produced a net gain of 18 congregations, as six closed or transferred.

The most recent churches to join are from Cuba — six congregations and two church plants. They are connecting with LMC through Shalom Council, an LMC ministry that plants Spanish-speaking churches in the United States and has relationships with churches in Latin America.

The Cuban congregations began independently and then came together to seek a connection with a larger fellowship, Weaver said in an email.

Formerly Lancaster Mennonite Conference, LMC describes itself as “a fellowship of Anabaptist churches.” It withdrew from Mennonite Church USA at the end of 2017.

LMC’s international membership extends to Mexico, Nicaragua, the Dominican Republic and Costa Rica, and in the U.S. to New York, Florida, Hawaii, Ohio, Indiana and Illinois.

In his moderator’s address, Weaver called for LMC to recover the mission-sending impulse that 15th-century Anabaptists had before persecution caused Mennonites to become the “quiet in the land.”

In the last 30 to 40 years, Weaver said, “we lost the mission-sending passion,” and “fewer funds and people” are going from LMC to Eastern Mennonite Missions, the conference mission board.

Yet, he said, “the Holy Spirit seems to be inviting us forward,” making it possible to realize the vision of being a mission-sending movement.

Weaver decried political polarization in the church. He said it was “deeply disappointing” that “it almost seems we are more driven by political ideologies” than by the gospel.

The emphasis on mission continued with the second plenary speaker, Desalegn Abebe, president of the Meserete Kristos Church of Ethiopia.

Now the world’s largest Anabaptist conference, the MKC was established through the work of LMC missionaries in the 1940s.

“Our relationship is not just a friendship but a mother-child relationship,” Abebe said. He hopes the strong connections of the past will be passed on to a new generation.

Abebe said the MKC shares a testimony and a challenge of spiritual depth that stands in contrast to Ethiopia’s prosperity-gospel preachers.

“People don’t come to the church for entertainment or politics but to find Christ,” he said.

In LMC, more than half the congregations are majority nonwhite. Weaver said LMC’s immigrant and racial-ethnic congregations and international partners set an example “to embrace the power of the Holy Spirit in our mission.”

Hyacinth Stevens of the New York City District reported on working with the Bishop Board on an intercultural development inventory.

“We don’t just want to be multicultural, but intercultural, which is a transformative process where we acknowledge that the beauty of LMC is our difference,” she said.