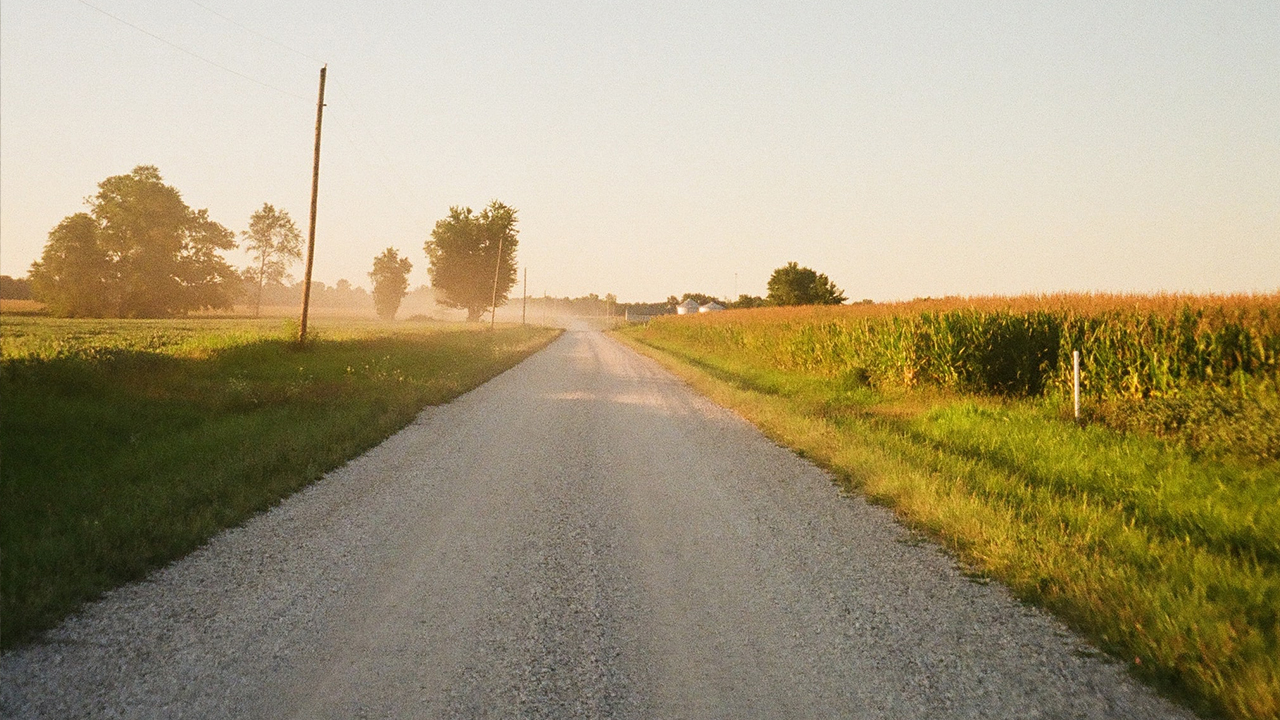 A man who led authorities to the remains of a young Amish woman in Pennsylvania pleaded guilty July 23 to kidnapping and killing her.

Justo Smoker, 35, pleaded guilty in Lancaster County to third-degree murder, kidnapping and other offenses in the death of 18-year-old Linda Stoltzfoos, who was last seen walking home from church in the Bird-in-Hand area on June 21, 2020.

Smoker was sentenced to 35 1/2 to 71 years in prison. He faces an additional sentence of more than 17 years for violating parole from a previous series of burglaries and robberies.

Smoker led authorities to her remains in April as a condition of his plea agreement.

LNP newspaper reported that Smoker apologized to Stoltzfoos’ family in court, saying he had “robbed the family of time and memories.” Judge David Ashworth called Smoker a “predator of the worst kind.”