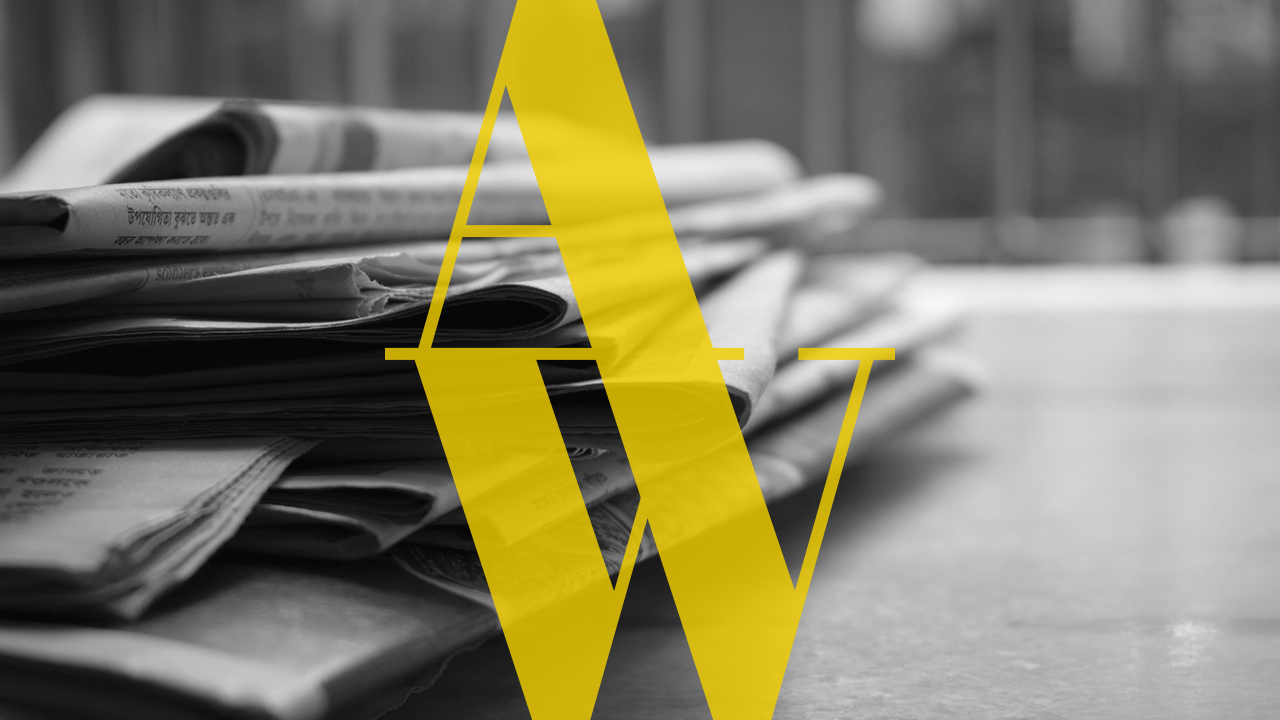 How can Mennonite Brethren hold a position opposing Medical Assistance in Dying yet offer a pastoral presence in a culture that says yes to it?

That was the question posed by Gloria Woodland, assistant professor of chaplaincy and spirituality at Mennonite Brethren Biblical Seminary at a Nov. 24 webinar titled “Navigating MAID.”

More than 150 people attended the webinar sponsored by the seminary, which is located in Abbotsford, B.C.

While noting the Mennonite Brethren Confession of Faith has a “clear position” against taking life, she noted the issue of MAID is not black and white for many people.

Since MAID became legal in Canada in 2016, about 80% of Canadians say they support it, she said, and about the same number say they support a new bill before the House of Commons to make it easier to access.

That is the Canadian reality, she said, but it is “also the church’s reality” since many people who support MAID say they are Christians.

In that context, Mennonite Brethren need to find ways to speak pastorally about the issue.

The denomination needs “to imagine what we will do, not only what we won’t” about MAID, she stated. “Just stating our position isn’t enough.”

For Woodland, that means pastors and caregivers need to consider everything that brought someone to the point where MAID is seen as an option and engage them in “respectful dialogue” about their decision.

Many people, she noted, say they want MAID because they don’t want to be a burden to their spouse or family. They also fear loss of control, dignity and bodily functions.

By taking time to listen to these concerns in a pastoral way, pastors can begin to understand the psychological, social and spiritual concerns underlying the request, she said.

According to Woodland, 90% of people who have someone to talk to about these issues decide against MAID. “Just knowing there is a way out is enough,” she said.

But if someone still chooses to do it, pastors and caregivers still have a role to play of walking alongside that person.

“If asked by the person [who chooses MAID] to be at the bedside, how can I turn away?” she asked. “We can still show the care of Christ. It’s a ministry of accompaniment.”

Heidebrecht acknowledged it’s not possible to find “chapter and verse” against MAID, but the Bible shows people are dependent on God for existence and “God is sovereign over the end of a life.”

He went on to say that because humans are created in the image of God, taking a life “destroys an image of God in this world” and that through the death of Jesus God shows “understanding in the face of death and suffering.”

Cooper said that by “surrendering to Christ” people can have “purpose and joy even in suffering and pain,” adding MAID invites us “to take control of what is not ours to control” since “only God is sovereign.”

At the same time, Christians must do everything they can to “ameliorate” the suffering of others, to not only speak words but show care in actions.

Seminary president Mark Wessner concluded the webinar by saying there was wisdom in the community.

“God is good,” he said. “He has given us his Word, his Spirit and his people.”