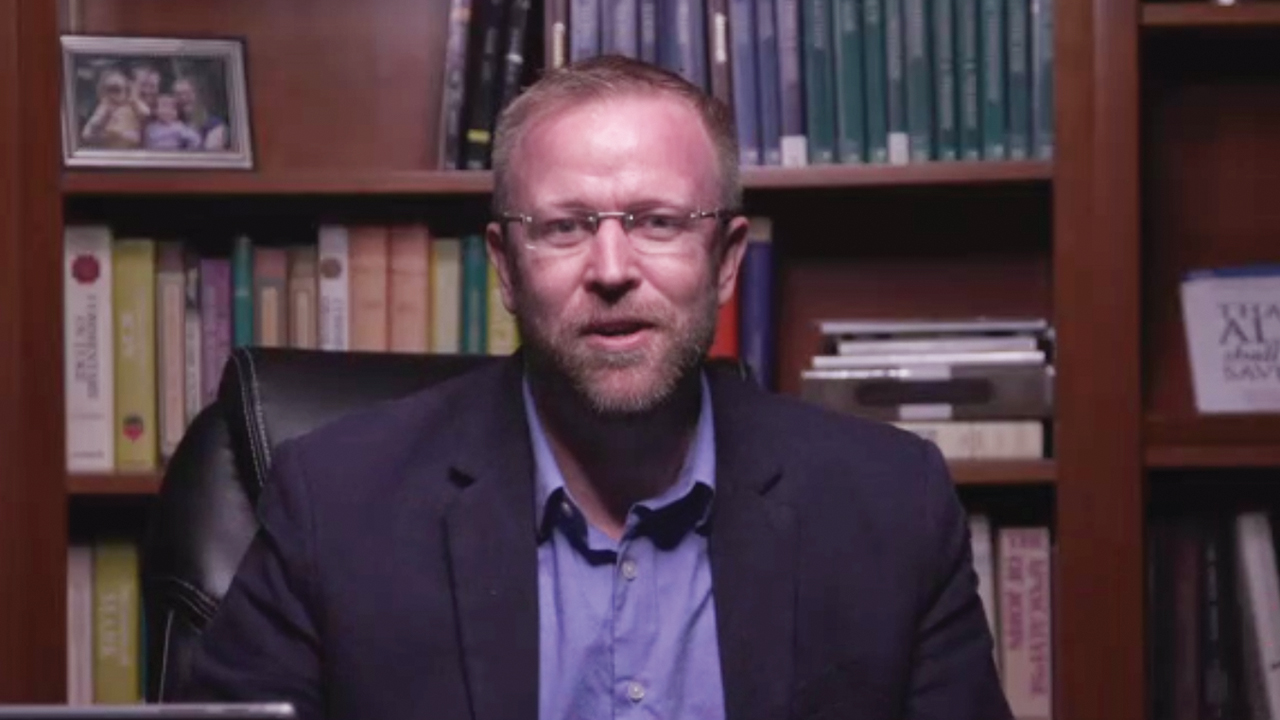 The Mennonite Church USA Constituency Leaders Council, meeting virtually Oct. 15-16, advised the Executive Board on how to equip and care for the church as delegates prepare to discern an LGBTQ-affirming resolution next spring.

At a special assembly May 27-30 in Kansas City, Mo., delegates will decide whether to vote on “A Resolution for Repentance and Transformation” and, if they affirm this, to vote on the resolution itself.

The resolution, written by Inclusive Mennonite Pastors — a group that practices full inclusion of LGBTQ people in congregations — calls for the denomination to confess past harm and adopt inclusive policies such as “provid[ing] support and resources for LGBTQIA leaders in the church.”

In September, the Executive Board ended an impasse in the resolution process by voting to allow the delegate body to decide whether to act on the resolution.

Executive director Glen Guyton said the Executive Board’s action was not an endorsement of the resolution but an expression of “commitment to allowing delegates to discern key issues.”

Prior to the board’s decision, the agenda for the special delegate session featured a narrower question: whether to repeal the Membership Guidelines, a 20-year-old document that prohibits pastors from officiating same-sex marriage ceremonies.

These commitments would include “embody[ing] a theology that honors LGBTQIA people and relationships in all future MC USA theological statements, including but not limited to future revisions of the Confession of Faith in a Mennonite Perspective.”

A news release from MC USA described the CLC’s October meeting, which included small-group discussion of the resolution, followed by reporting to the full group.

Speaking on behalf of her group, Paula Snyder Belousek of Ohio Mennonite Conference said: “We don’t want to use the words ‘breach of trust,’ but it’s important for the Executive Board to be aware that, in our small group, with several people across conferences, the choice to bring forth this resolution has significantly upset conference processes [for preparing for the Delegate Assembly].”

James Rissler, president of the board of directors for Central District Conference, said his discussion group was interested in “articulation by leadership of how this resolution, if it were to pass, would affect all of our congregations and conferences. He said the group also wanted “reassurance that those holding traditional views of marriage, for instance, would still be fully welcome within this denomination.”

Stanley Green of Pacific Southwest Mennonite Conference said his group considered multiple perspectives and asked, “If the question of inclusion is a justice question, then justice deferred is justice denied — and can we tolerate that?”

Lois Barrett of Western District Conference said people “want reassurance that this is not just a process for people to fight with each other” and “need to be reminded that we can agree and disagree in love.”

Katherine Jameson Pitts, executive conference minister of Pacific Northwest Mennonite Conference, said: “It seems very important to be aware that if [the resolution] passes or fails, there will be people who are deeply hurt and feel their identity is being violated. Maybe pastoral care needs to happen beforehand, but it certainly is going to be needed afterward and should be grounded in the fact that we are all beloved children of God.”

CLC participants requested educational tools to help congregations prepare for the delegate assembly. Guyton and moderator-elect Jon Carlson noted the denominational has already provided a lot of information and encouraged leaders to use it.

The CLC is a council of leaders from 16 conferences and racial-ethnic and constituency groups that advises the Executive Board and the denomination on issues of faith and life.