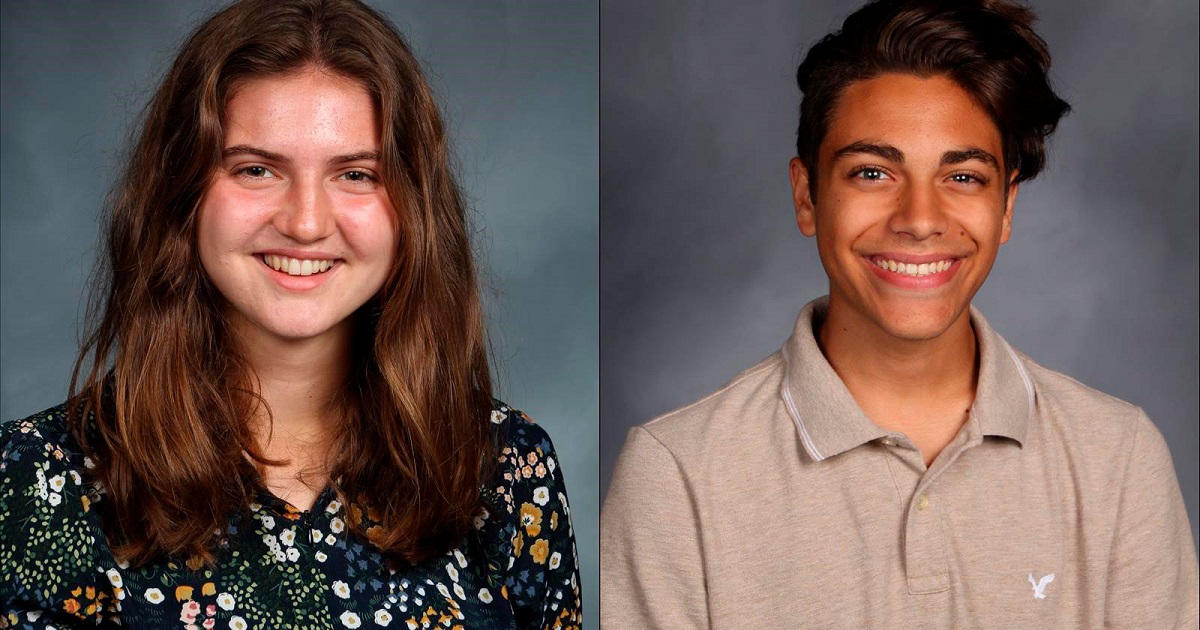 This year’s contest was the first time high school students had the option to submit a video entry, in addition to the long-running essay option.

Klassen and Klopfenstein each live in Goshen, Indiana, and both attend Bethany Christian School there. They each will receive $750 for their prize-winning entries.

Klassen is a junior from Assembly Mennonite Church in Goshen. Her essay, “Gun violence,” argues that Anabaptists are “uniquely positioned in the movement against gun violence” as a result of their long-held commitment to peace.

But in order to take up this role, Anabaptists “cannot shy away from potential confrontation and conflict” and instead “must encourage honest discussions and healthy dialogue” between those who hold differing views on the subject. Excerpts of Klassen’s essay are online at mcc.org/naomi-klassen.

Klopfenstein, a senior, is part of Belmont Mennonite Church in Elkhart, Indiana. His video can be seen below.

MCC U.S. Washington Office’s annual contest encourages youth to explore and understand prominent policy issues while reflecting on how their faith engages with advocacy. The contest is open to Mennonite, Mennonite Brethren, Brethren in Christ and other Anabaptist youth of high school age and to all youth who attend Mennonite-related high schools in the United States and Puerto Rico.