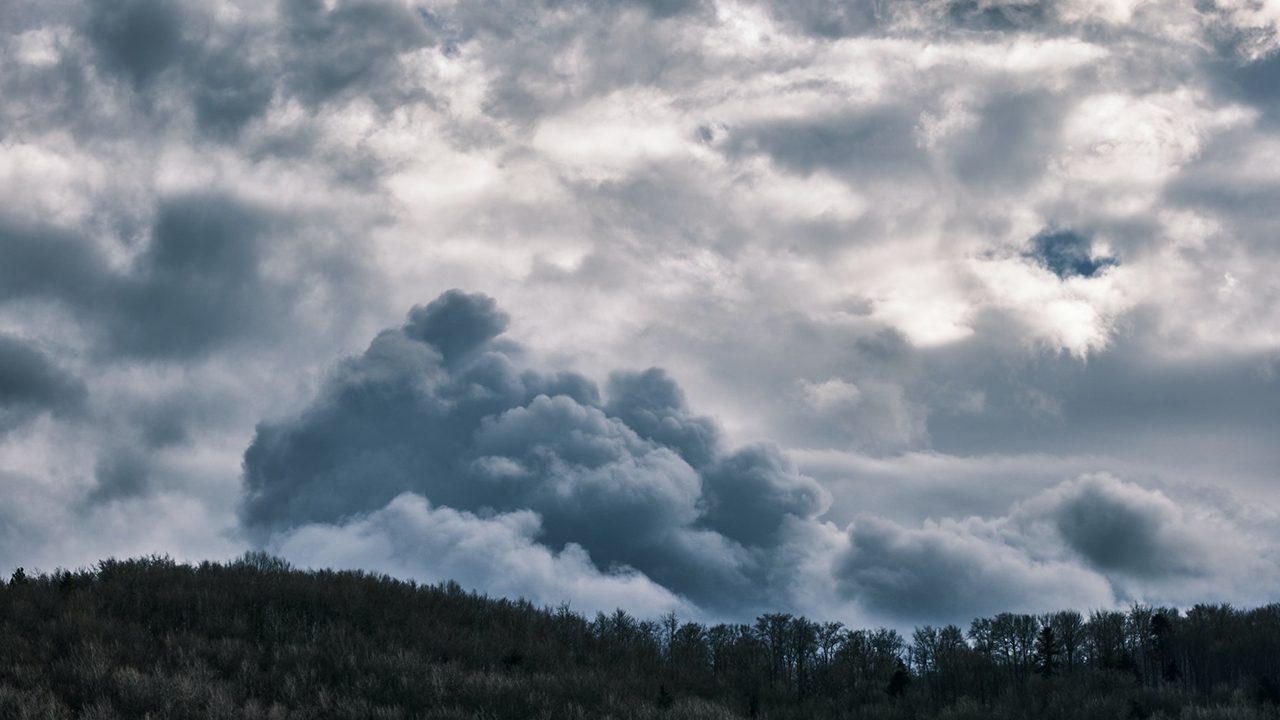 “They used to say getting old isn’t fun,” my 84-year-old father-in-law told me. “And boy, now I sure know what they mean.”
I call my father-in-law “Grandpa,” as his children often do. He and “Grandma” got married in their sixties, both of them already grandparents, and “Grandpa and Grandma” slipped easily into the family vocabulary.

Grandpa sits in his chair all morning and looks out the window at the sunshine and the birds and the cars moving past on the road, dozing now and then. By afternoon he is restless and tries to lift himself from his chair, a task that has become more difficult as his body weakens.

“Ivan will do the chores,” we tell him. “You stay inside.”

He settles — for a little while. After 50-plus years of chores, he holds the responsibility and habit of them deep in his mind and cannot let them go.

Grandpa’s mind isn’t what it used to be. He doesn’t carry a conversation much. His comments about the weather and chores and Homer (or whoever it happened to be) driving in the lane have grown fewer since a recent light stroke. He still smiles at me when I come in the door, though, and still keeps a close eye on the comings and goings of Grandma and of his son and my husband, Ivan.

In spite of his weakness, in spite of the fact that he has to sit in his chair all day every day with nothing to do but look out the window, he is one of the sweetest old men I know.

“What do you want me to do?” he asks when I coach him through standing and turning and sitting. “Whatever you want.”
If one day I am 84 and have nothing much left in life but a window and the weather, I hope I keep my sweetness and my smile.

YOU CAN NEVER TELL, really, how you will meet the extremities of life until you get there. Sometimes you have more control of your responses than others. None of us can blame a cantankerous, stubborn old person with Alzheimer’s for the way they act. They have no reasoning ability left, nothing but primal responses to stimuli they don’t understand.
Still, I think it helps all of us to watch those in the middle of crisis or illness, to watch and learn and prepare.
Our neighbor, a dear friend and Ivan’s childhood mentor, was diagnosed with stage-four pancreatic cancer soon after Christmas. He died not long before Easter. Only several months before his diagnosis, his daughter — a married woman with young children — died in a freak car accident.

No parent expects a child to die before they do. Our neighbor stayed positive.

“I’m praying God will use this to bring people to the Lord,” he said. And “If our faith isn’t made for a time like this, then what good is it?”

His wife recently came through her own battle with major illness. Two of their sons were ordained to the ministry just last summer.

Our neighbor and his wife and their daughter with Down syndrome downsized to a smaller house just before he died.
Momentous events, every one of them. Some good, many difficult — the type of events that take a lifetime, not several months, to adjust to.

Now that he is gone, she still has their daughter with Down syndrome to care for.

“How are you doing?” I asked her soon before he died. “Are you feeling overwhelmed?”

Her eyes filled with tears, but she told me how supported they felt by having a daughter and son-in-law live close and by the warmth and caring of the Oakland community.

“We are so blessed,” she said.

This made me want to cry. I only hope, when I meet the most difficult extremities of my life, that my relationship with my Savior and with the people around me will be such that I can say from my heart, “Lord, what do you want me to do?” and “I am so blessed.”