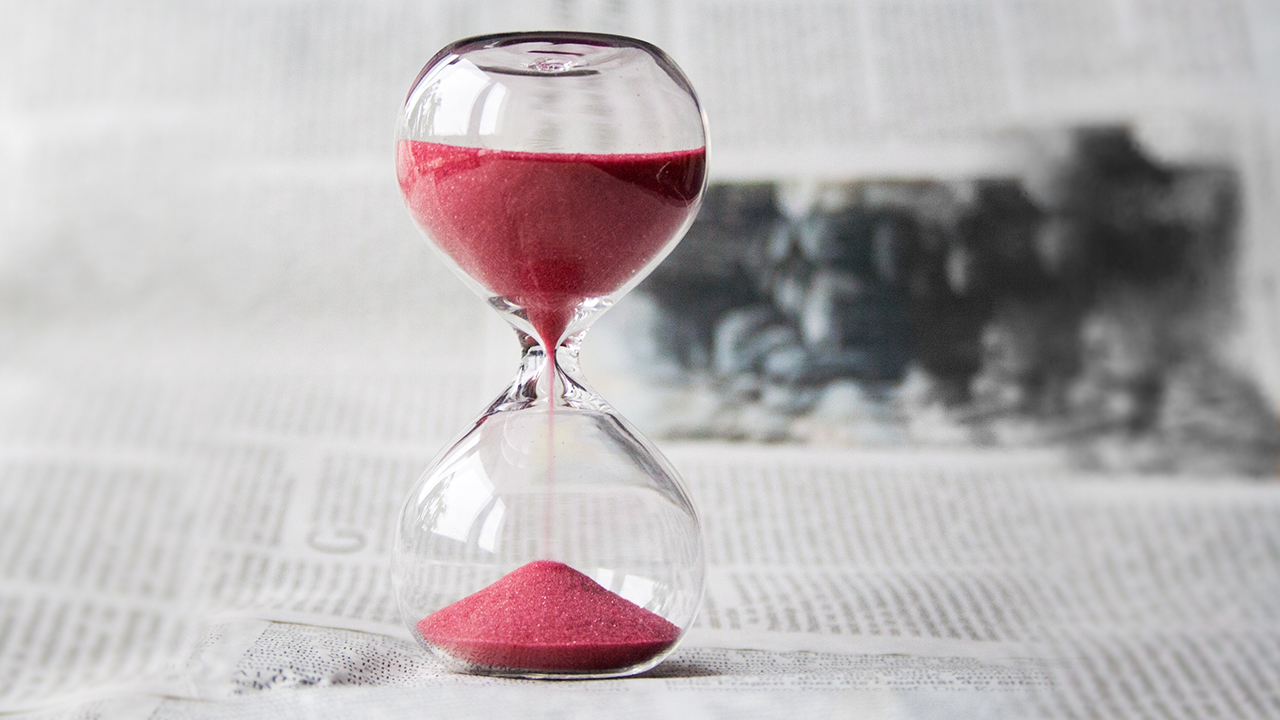 2025 will mark the 500th anniversary of the first believers baptism by the founders of Anabaptism. Currently we are in Year 2 of the international commemoration of Anabaptist history and celebration of our present reality. The theme is “Daring!” It is time to reflect on what we are commemorating.

Startled shrugs have been felt in the Mennonite press when looking toward 2025. Will there be a call to return to a supposedly normative Anabaptist narrative that began in Zurich, Switz­erland, in 1525? Will there be too much focus on our beginnings? Will memories of Anabaptist heroes and martyrs be resurrected? Will people look only to Europe and neglect the fact that descendants of the white Anabaptist founders are a minority on the worldwide Anabaptist scene today?

No, says the Mennonite public, especially those well-versed in Anabaptism’s polygenesis — that is, its multiple origins. The early Anabaptists were far too diverse to make it possible for us to go back to an idealized, unified beginning.

Today not all Anabaptists see the events of 1525 as the cornerstone of their identity. Thus, from a Dutch perspective, the later work of the Dutch Anabaptist leader Menno Simons could be more foundational. The Hutterites attach much more importance to the introduction of community of goods in 1528. If one asks among the Germans who sojourned in Russia, the events of 1525 pale in comparison to the developments of the later years in Russia and the Soviet Union.

If one widens the circle to the Mennonites of Colombia or Indonesia or Ethiopia, the answers will again be different. Diversity is the state of the art, the norm and the model.

Our beginnings are not to be excessively glorified. And yet, 500 years of Anabaptism is something to celebrate. But an exclusive concentration on the beginnings would ignore the later development of Anabaptist churches. History, with all of its ups and downs, must be floodlighted in its entirety. Therefore it is more appropriate to speak of an Anabaptist commemoration, not an Anabaptist jubilee.

Focusing on a beginning date also obscures the fact that the Anabaptists did not suddenly emerge in 1525. Like all the other Christian reformers in that time of great upheaval in Europe, they picked up on spiritual movements and reform ideas that had already begun to reshape society in the previous century.

THe purpose of a commemoration is to make history visible, to bring it to the congregations and communicate it to others beyond our churches.

What is the message of early Anabaptism for the 21st century? Why am I a Mennonite today? Why do I look back on the past not only with interest but with gratitude?

Is it because I admire the determination of the first Anabaptists to swim against the flow of the world?

Is it the extraordinary confidence they showed in defying the established church and state by rebaptizing each other on Jan. 25, 1525, in Zurich?

Is it their courage to hold on to their faith even to the point of death?

Is it their total defenselessness, which was more than “just pacifism” but a refusal to strike back aggressively with words or deeds?

Is it their freedom of thought, their diversity of opinion, their example of mature Christianity?
It is all of these things.

Anabaptist history is manifold. Its 500 years reveal diverse interpretations of discipleship, each arising from the unique context of its time, but each deserving the label “Anabaptist Christian.”

Sometimes our forebears’ faith was more rational, sometimes more spiritual, sometimes more pragmatic. In some situations, authoritative leaders were necessary to mobilize people and resources to form a movement or to plant churches. Then again, there were times when it was appropriate to make decisions communally. Sometimes it was necessary to keep a distance from politics. Other times called for speaking out and getting involved in secular matters.

There have been times when two Anabaptists in the same situation made completely different decisions, because each was committed to his or her conscience.

Memory always shapes identity. The only question is how to go about it. Each generation has its own way of dealing with contemporary problems and challenges. Each has its own answers to find. We cannot declare one experience the norm. There must be no dictatorship of memory.

The 500th anniversary of the events of January 1525 are an occasion to look anew at 500 years of Anabaptist history and to consider how we too might be daring. 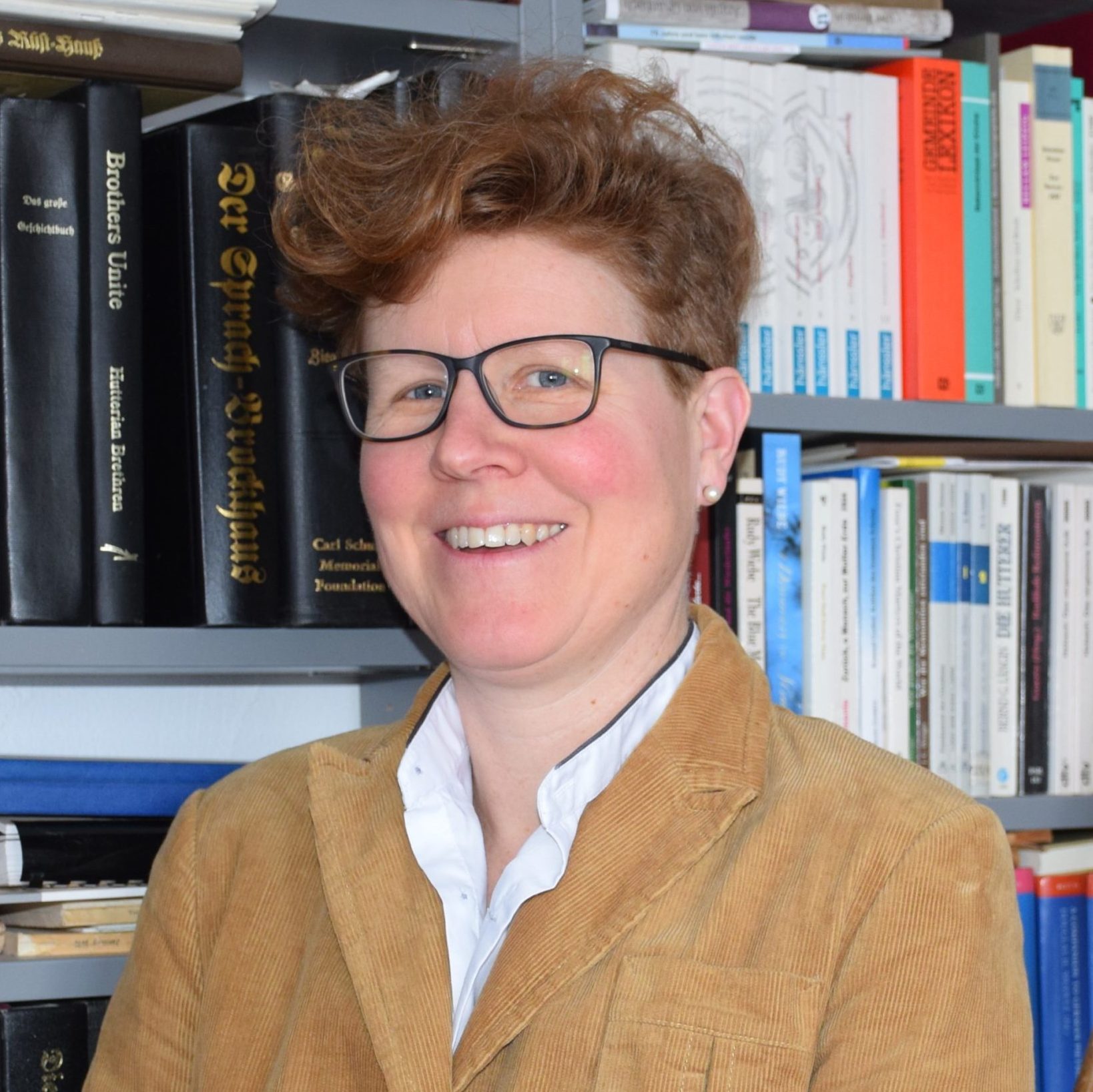