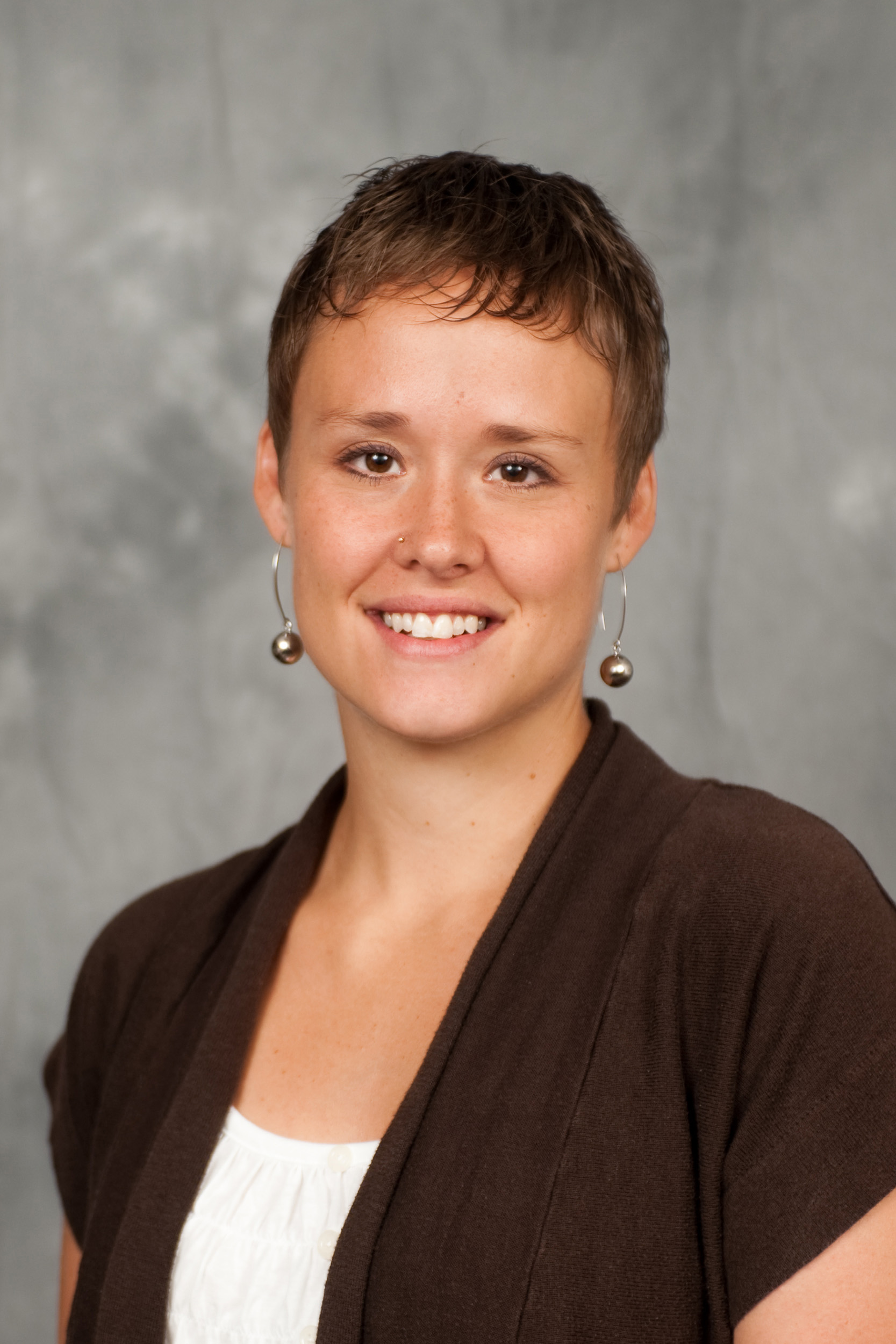 Today my almost 5-year-old came into the house, smiling proudly while brandishing my old but still functioning smartphone. He had just finished smashing it until the screen shattered.

I was livid. My first question was, “Why?”

“Why would it even cross your mind that that would be an OK thing to do?”

Then it hit me. He and his brother were watching videos of a guy “testing the durability” of the new iPhone X on YouTube. I had checked to see what they were watching and figured, “It could be worse,” and I let them keep watching.

It never occurred to me that they would go outside and try it for themselves. It is so easy to underestimate the impressionability of a young child’s mind. He was “experimenting” like the guy he had just watched on YouTube.

Now, while I like to think I am more discerning than a 5-year-old, I have come to realize that I and you, and the vast majority of the church, are almost equally as impressionable; however, unfortunately, the things we absorb seem so much more benign, until over the course of years the effects accumulate and emerge with exponential repercussions.

Now, two weeks after MennoCon19, I continue to wonder how the effects of our culture continue to play into our behavior in the church.

Church history is permeated with a story that constantly mirrors the surrounding culture of the day. As much as we think we are enlightened, we are not exempt.

And even though this convention had a different, more hopeful tone than we have had in the past few years, there are still the unspoken tensions that fill the room and continue to haunt our way forward.

The division in the church is still there, it just seems to have taken a more conciliatory tone. Although, because of our passive-aggressive tendencies, I’m not exactly sure this is a victory in the right direction.

With what is being called “The Uncivil War” happening in the United States at the moment, and the wariness people have of “the other,” I wonder if our Journey Forward may be in a much deeper need of reclaiming the original identity of our radical Anabaptist movement. And quite possibly we may not have to reach 500 years in the past to find that place where our identity was so firmly based on our recognition that whatever happens on the state side of life, our Sovereign God would have the last word.

I came of voting age when it was Bush v. Gore. The world order hung by a thread and everything we knew was going to be undone by this one decision. And four years later it happened again. And then again. And again. And now we are where we are and every decision about everything in life seems to carry with it an Apocalyptic consequence.

And that is why we so passionately disagree with one another over everything both in our culture and within the church. Because when chaos reigns, every decision is life or death. And life in these days is nothing short of chaotic.

This is where Apocalyptic literature gets its name. It is the ultimate climax in which we have to make a decision as to whether or not we really believe in the covenant God has made with us. Both in the Old Testament and New Testament the covenant ultimately boils down to, “Do you believe God will do what God has promised? Do you believe you are a part of God’s story?”

The Anabaptists made the Reformation radical by believing this. No matter who sat in the places of power and authority, they believed the kingdom was in God’s hands; they were citizens of another kingdom and lived unto that kingdom’s mission.

But I am skeptical that we as members of Mennonite Church USA are there. I am afraid we have drunk the democratized Kool-Aid. Like two little boys watching a YouTube video, are we trying to see what is possible of democracy if we just work hard enough to make it finally happen?

Are we putting our hope into the new covenant Christ made with the church, or is it something else? Is our hope being a good Mennonite? Or being a good American Mennonite? Because I feel as though our divided church falls along these poles.

If we allow ourselves, much like our Anabaptist forebears, to fall back into the biblical witness, we would recognize that in the depth of chaos and darkness, when all hope seems lost, God shows up, and acts, when the people cry out in need of help. Or, as Meghan Good said, “Breathe in the Holy Spirit!”

As Leonard Dow painstakingly got us to proclaim, “Suddenly!”

God can take over suddenly if we are willing to come back to the heart of the covenant and admit that even I am in need of repentance for all the things I believed would solve this division that was not God or all the things that could solve our broken country that is not God.

How impressionable are we? What will really save us? Is it the broken democracy we swim in, which influences us more than we are willing to admit?

I do want to be a part of a broken body, but I want it be Christ’s alone. I want it to be the suddenly-infused body that is collectively breathing in deep, desperate Holy Spirit breaths because we know that to breathe in deeply is the only part of the story we really have a say in. God is in charge of the rest.

I love this church and all its broken people. Centering ourselves in the heart of spiritual discernment is the only way forward.

Jessica Schrock-Ringenberg is director of the Center for Anabaptist Leadership and Learning at Hesston (Kansas) College. She and her husband, Shem, and three children live in Excelsior Springs, Missouri, near Kansas City, where they own a business. Jessica’s passion is envisioning, disturbing and equipping the church.