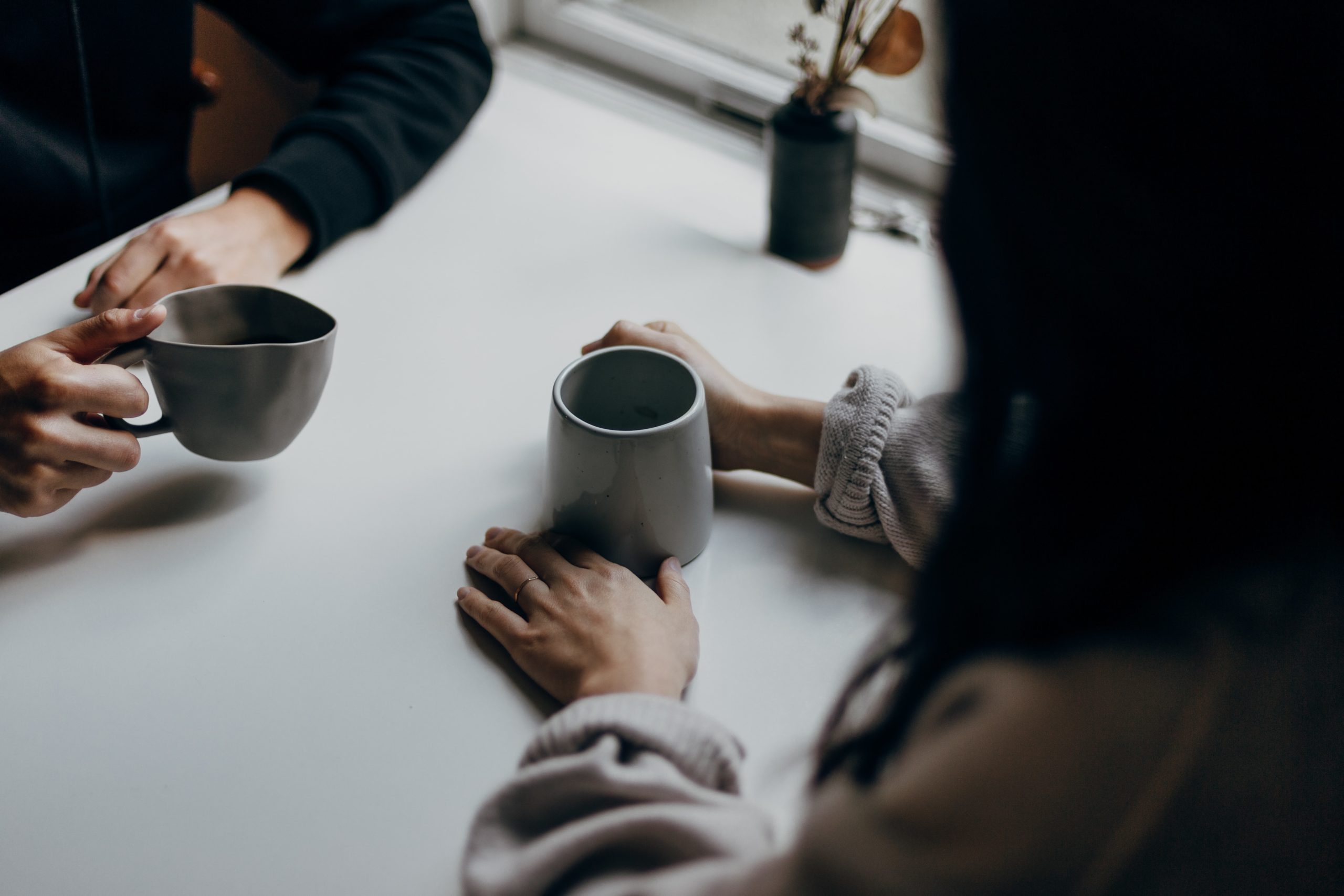 Growing up, if you had asked me what “Mennonite food” is, I’d probably have said haystacks, pork burgers and soft serve from the Dairy Barn. The truth is, those are all probably markers of geography more than of Mennonite faith, but they were part of my congregational traditions. They were what I could recognize as my faith-food culture.

It wasn’t until I went to Hesston College that I became aware of other foods considered “Mennonite.” Until then I had never heard of verenike or zwieback. I hadn’t known that many people considered borscht a part of their Mennonite heritage.

Through my mother’s side I have connections to some of the first Anabaptist settlers in the United States, but our Mennonite faith was never presented to me as part of my ethnic identity. It was a bit of a culture shock to find out in college that many of my Anabaptist buddies understood their faith as having an ethnic component.

In this issue we’ve asked for submissions on food and lessons of sustenance. I’ve been reflecting on a question: What food do I consider holy?

As cliché as it might be, I would say coffee and mate. Both are relational drinks, and both have provided me with experiences of community.

(Mate, pronounced MAH-tay, is a tea commonly found and drunk in the Southern Cone of South America.)

Both provide comfort. I associate them with meaningful friendships, deep conversations and, of course, energy. And both provide a good kick of caffeine.

While I have come to enjoy the taste of both drinks, it took me time to love them. It is the rituals that surround them that I think really tie them to the divine for me.

Enjoying a cup of coffee with friends requires setting aside time to offer your attention to one another. It often requires you to find a space where you can share how you are doing or what big life event is on the horizon.

Even after the caffeine kicks in, in the moment you are required to slow down, sit still and engage meaningfully with those around you. It can satiate in more than one way.

I hope you are challenged and inspired by the lessons of sustenance we have collected in this issue. I love learning about the different ways food brings us together and shapes our identity. 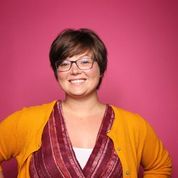