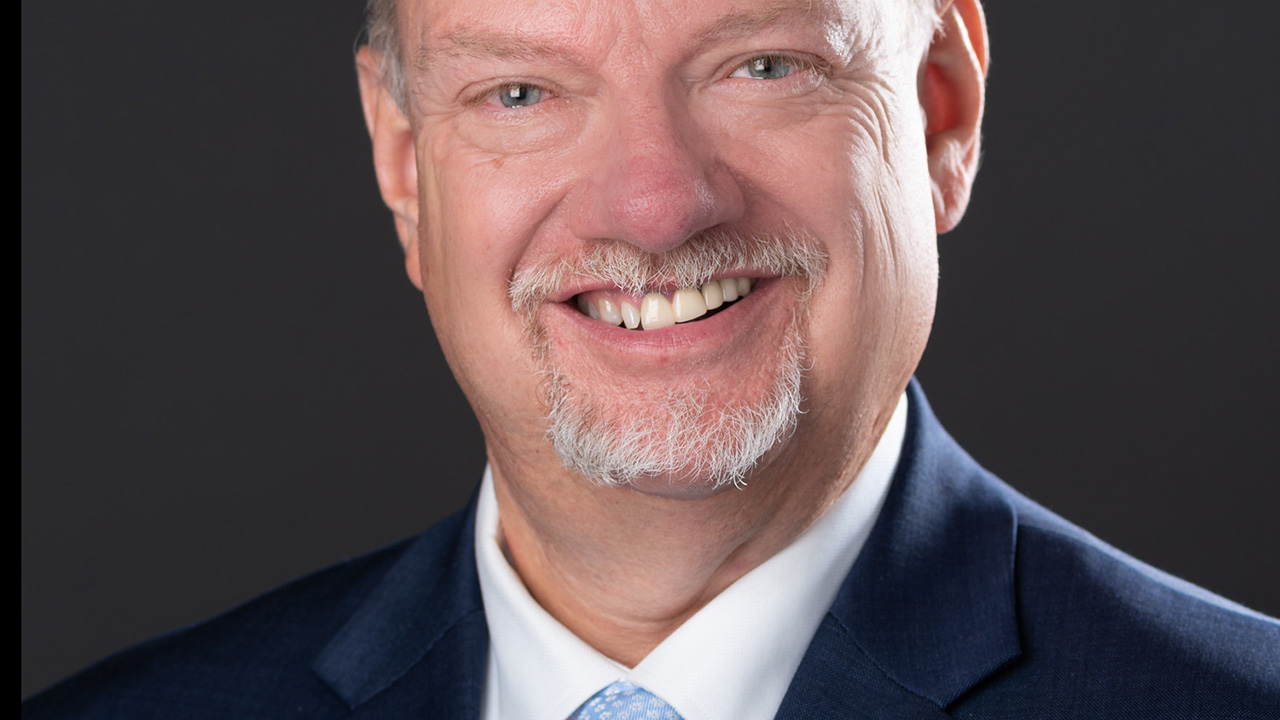 Kelvin Goertzen, has served as interim premier of Manitoba since September.

When Kelvin Goertzen spoke at the Manitoba Progressive Conservative Party leadership convention on Oct. 30, he had a message from the Bible for whoever would succeed him as premier of the province.

The verse has been his mantra since being named interim premier in September after Brian Pallister resigned: “Let everyone be quick to listen, slow to speak, slow to anger” (James 1:19).

That was a lesson Goertzen, 52, started learning as a child at Pansy Chapel, a small Evangelical Mennonite Conference church about 15 miles southwest of Steinbach.

“I have great memories of going to church there,” said Goertzen, who represents the city of Steinbach in the provincial legislature.

Although Pansy Chapel was Mennonite, Goertzen said he “didn’t really grow up Mennonite” because that aspect was not played up by congregational leaders. His family later attended a Pentecostal church in Steinbach.

Church was one of the few stable features of his young life, as he grew up with an alcoholic father.

“My mother wanted us to have a normal life,” he said of how he and sister accompanied her to church services.

As for his father, who died when he was 11, “he was a loving man with a great heart,” Goertzen said, pointing to his photo behind his desk in the premier’s office. “He might have had mental health issues as well. He clearly had a destabilized life.”

The family moved virtually every year in search of affordable housing. “Church was one of the more stable aspects of our lives,” he said.

Like many others, Goertzen drifted away from the faith in his teenage years. He and his wife, Kimberly, returned to full participation in church in 1998 when they were baptized at Southland Community Church, a large nondenominational congregation in Steinbach.

Today the couple are in between churches, visiting services online both locally and in other North American cities.

Goertzen remains proud of his Mennonite heritage. His Mennonite ancestors arrived in Manitoba in the 1870s after fleeing persecution in Russia.

Wherever he goes, people hear his last name and assume he’s Mennonite.

Inevitably, he said, “the next thing that comes up is Mennonite Central Committee” and the high regard people have for how Mennonites help people around the world through MCC.

Mennonite values have affected the way he has developed as a politician, he said. This includes avoiding conflict and achieving conciliation with others.

Politics is partisan, he acknowledged, but “I have become less partisan over the years. We can disagree, but we can still show respect for others, listen to them.”

It’s an approach that others have noticed. Another member of his party told him, “You are the peacemaker of the caucus.”

“That’s not a bad legacy to leave,” he said.

Goertzen left the premier’s office Nov. 2, after which his successor, Heather Stefanson, was sworn in as the province’s 24th premier.