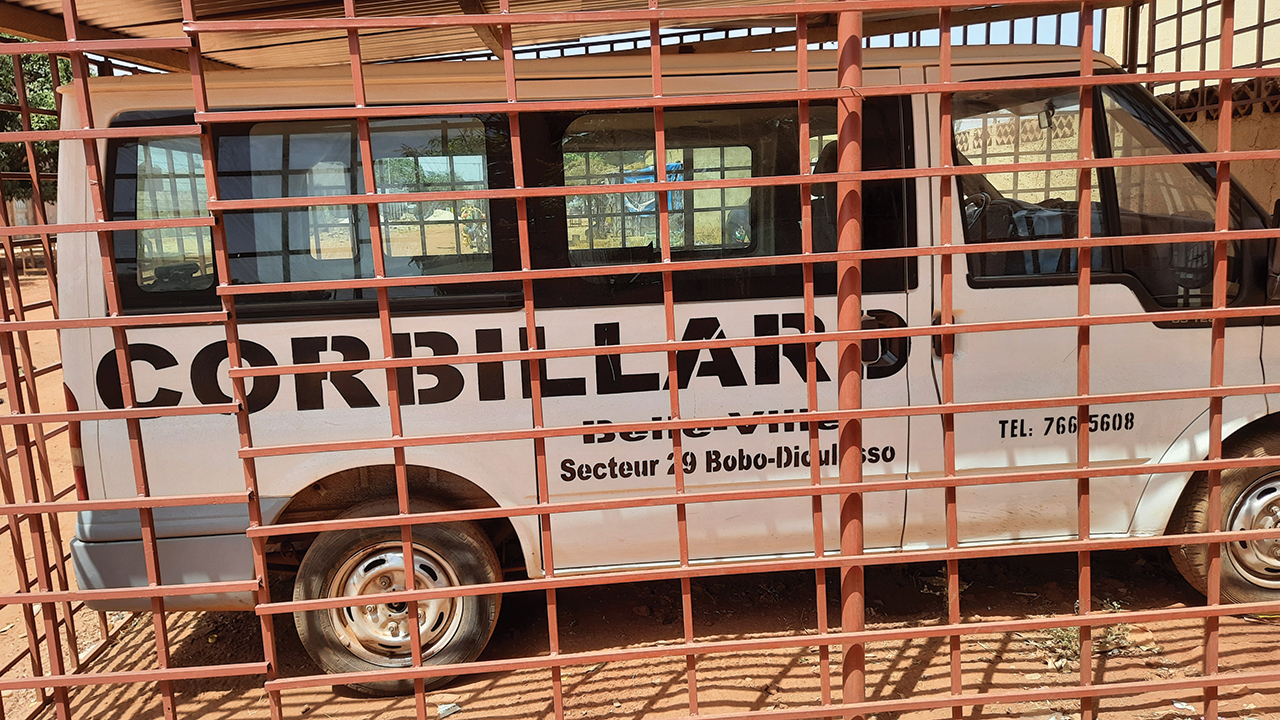 The vehicle pictured here is similar to the hearse that Mennonites and Muslims in Bobo Dioulasso, Burkina Faso, intend to purchase for community use. — Mennonite Mission Network

On a Sunday in ­November after worship, Alice Tou, a member of one of our Mennonite churches in Bobo Dioulasso, Burkina Faso, asked to have a word with me. I could see she was worried. Large groups of Muslim neighbors kept arriving at her house, asking her to arrange a meeting with her pastor. They wouldn’t say why they wanted to see me.

At this time in our West African country, tensions are high between Christians and Muslims. More than 5% of our people have been displaced due to violence, and more than 2,000 were killed last year. However, trusting in God’s protection, I agreed to a meeting.

Three community representatives arrived at the scheduled time. They were all Muslims. They told me they came with a request for collaboration that could unite our divided community. They said our community needed a hearse.

The request surprised me. Many Muslims believe their dead would be defiled by contact with non-Muslims.

Seeing my puzzlement, my guests filled me in on the history behind their request. They had been trying to acquire a hearse for 30 years. Every time someone died, they had to ask other communities for a hearse.

I bade them goodbye with no promises except to consider their request. I turned to church members for counsel. Together, we discerned that we wouldn’t be compromising our faith in Jesus by collaborating with our Muslim neighbors in this way. Rather, it was an opportunity to show that Christians are people of compassion and peace.

The request for the hearse coincided with meetings of Peace Africa (a Mennonite-initiated, informal, international network of individuals and organizations, including Mennonite Mission Network, working for harmonious Muslim-Christian relationships). Peace Africa members saw the request for a hearse as a way to move from online conversations to a tangible act of peacebuilding across an often-violent religious divide.

At the Burkina Faso Mennonite Church general assembly in January, the national committee agreed to pursue the request for a community hearse. Abdias Coulibaly, the denomination’s national president, said that when his older brother died, Muslim neighbors helped to facilitate the burial. He affirmed cultivating these kinds of relationships. When we acquire a hearse, a local community will oversee its use.

I was tasked with the research of importing a used vehicle from Germany. The cost will be around $8,000 U.S. Our Muslim-Christian community has committed to contributing a 10th of the cost. We invite global partners to join us in building bridges among Christians and Muslims through our partner agency, Africa Inter-Mennonite Mission. You can donate on AIMM’s website at aimmint.org, typing “Muslim-Christian Hearse Project” in PayPal’s space for “special instructions to the seller,” or by sending a check to AIMM, PO Box 744, Goshen, IN 46527, writing “Muslim-Christian Hearse Project” on the memo line.

Siaka Traoré is a Mennonite pastor in Bobo Dioulasso, Burkina Faso, and chair of the Mennonite World Conference Deacons Commission. This article was distributed by Mennonite Mission Network. 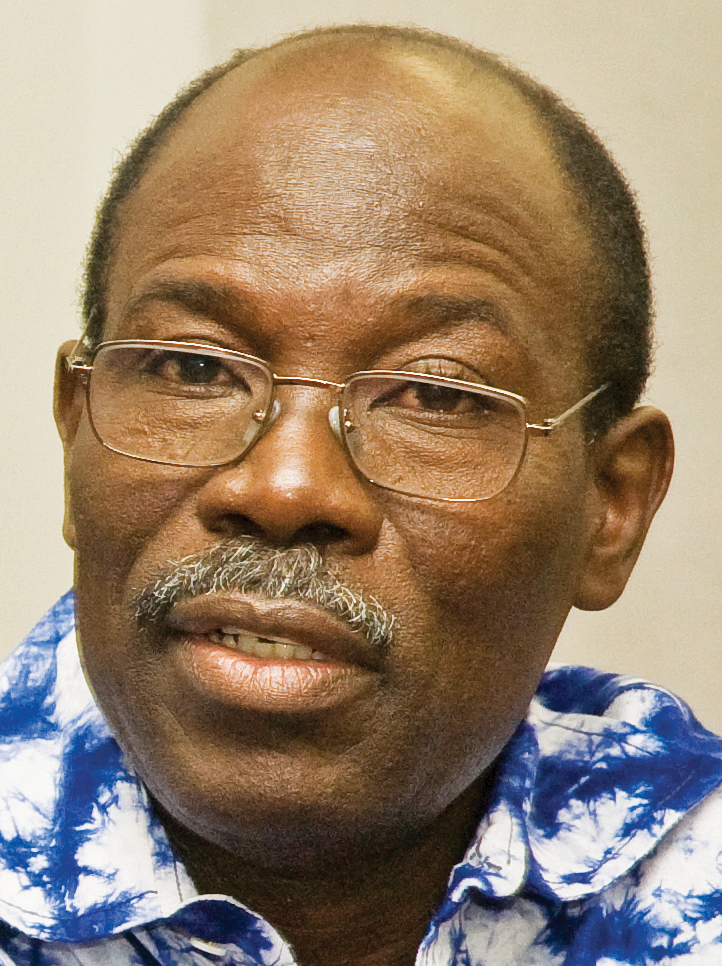