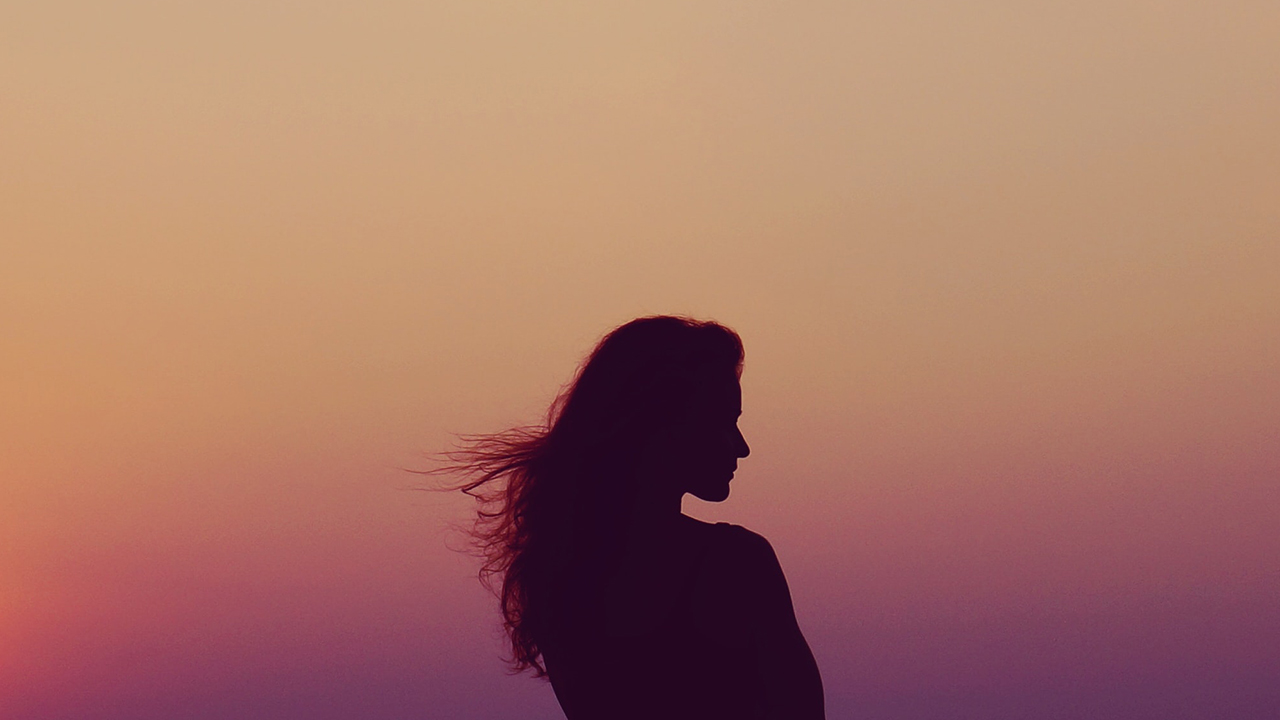 We are only as sick as our secrets.
— David Grossman

Four years ago, the #MeToo movement inspired thousands of women to publicly share their stories of being sexually harassed or abused. A year or so later, a study came out that claimed 81% of women have experienced sexual harassment.

The study clarified, “That includes verbal forms of sexual harassment, like being catcalled or whistled at or getting unwanted comments of a sexual nature. It also includes physical harassment, cyber harassment and sexual assaults.”

#MeToo is about telling the stories that were once considered taboo. Perhaps harassment is too strong a word, but I can guarantee that every female has felt sexually objectified at some point. Objectified in a way that was unappreciated and made them feel uncomfortable.

We had “George” at our church. I was still in elementary school when my mom warned me and my sisters about George. He was prone to stand too close, to “playfully” tickle women, and follow up a greeting with a laugh that suggested an intimacy that did not exist.

If George ever touches you, she said, you just stop everything, look him in the eye and say, “George, what are you doing?”

In dealing with George, my mother taught me several valuable lessons about being a woman in this world.

I was precious and valuable, and no one had the right to make me uncomfortable.
I had agency and power, and I had the absolute right to exert that power regardless of my age or social standing.

I was not to blame for George’s inappropriate behavior. My mother never included instructions on how to walk or talk to ensure George wasn’t driven to sexual thoughts. It was assumed that George alone was responsible for his actions.

Something that we did not do was talk openly about George’s behavior. While his behavior was forthrightly condemned in our home, I never imagined that the church community would be concerned. Or should be concerned.

George always struck me as a slightly pathetic person with delusions that his special attentions brought women pleasure, but he was a minor annoyance. Because women were not telling their stories, we didn’t imagine that George’s behavior could indicate a devastating pattern of predatory behavior. Not every girl is armed with strategies for rebuffing a George as I was. While I maintained a “stay away from me” demeanor, he may have been grooming others for harassment or abuse. Did our silence facilitate pain and trauma that could have been avoided?
(By the way, I’ve never heard anything to suggest that George did abuse anyone.)

The #MeToo Movement made it socially acceptable to tell the sordid stories of men like George and men who were much worse. #MeToo made it OK to put into words women’s experiences that felt wrong.

For instance, why I felt so uncomfortable when the male counselors at summer church camp dressed as women for the end-of-week skit night, stuffing huge balloons down the front of the dresses they donned for a “hilarious” representation of women. These skit characters generally said and did stupid things while swinging their hips with exaggerated motions. If the audience was really lucky, at some point an item of clothing would fall off.

Back then, as a middle school girl, I could have told you that I didn’t appreciate the fact that these cross-dressed women were portrayed as ridiculous airheads, objects of ridicule and scorn. What I couldn’t identify is that I felt ashamed of my own adolescent and changing body. As I watched the counselors bump into each other’s balloon chests and stick out their butts to waddle around the stage, I felt mocked and degraded.

Today, there would most likely be a righteous outcry against the counselors. Their skits would definitely be canceled. Today, George might be approached by church leadership and told to quit tickling women. Both of these responses would be redemptive, because they recognize sinful disrespect toward women and call for changed behavior. These responses would allow the sinners to redeem themselves, which is all any of us can ask for.